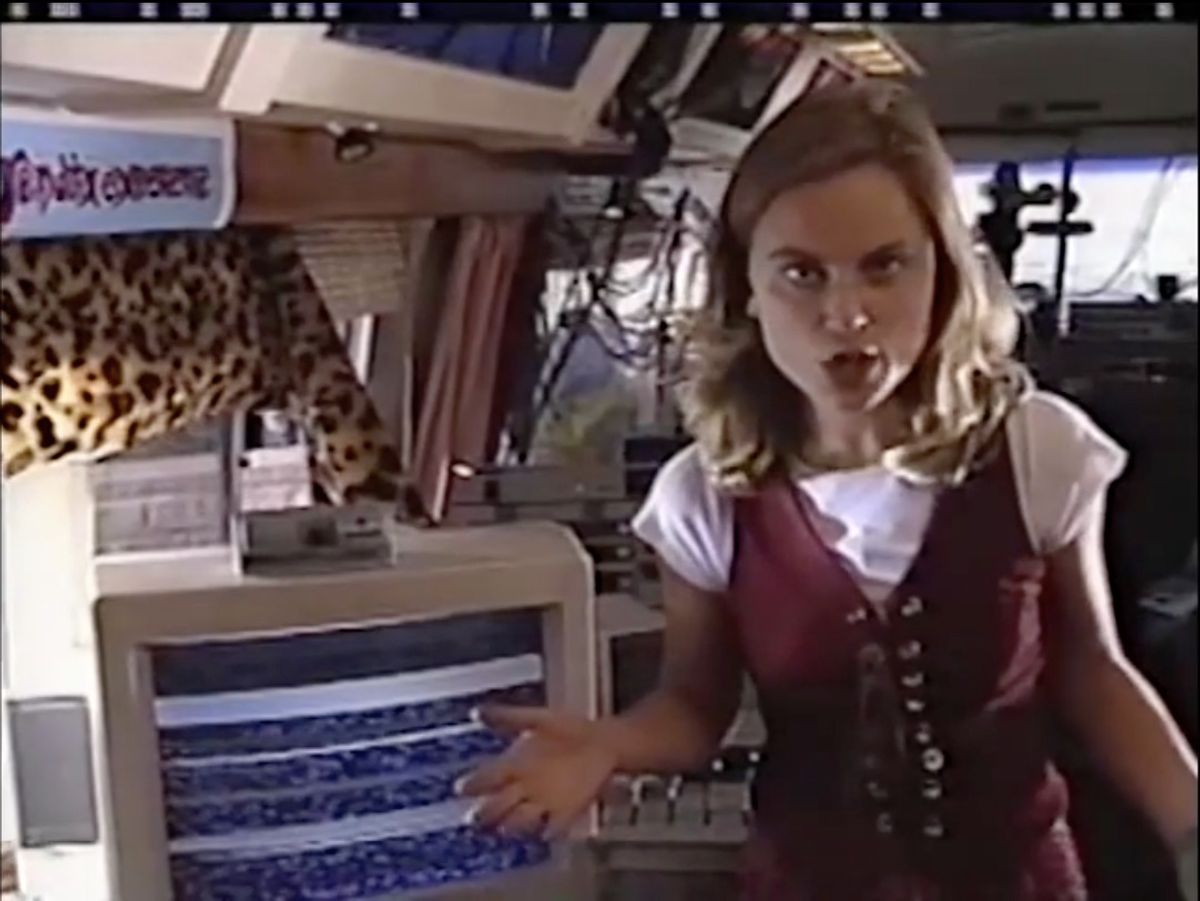 Recently Splitsider has been posting old videos pulled from the Second City archives, and today they shared a very special Amy Poehler throwback: A compilation of clips from a never-before-seen pilot called “RVTV,” starring a 20-year-old Poehler, Matt Dwyer (no relation to Andy Dwyer) and improv legend Del Close.

Dwyer told Splitsider that while he didn't know why the show didn't get made, "the one thing that was great and important to Adam, Tom, Amy, and myself was that we all got to work closely with Del, who shaped everything we did and everything to follow." Here's what else Dwyer had to say about the little-known series, which was shot in Toronto in 1995:

"I honestly do not recall where the concept came from. I know it was written by Adam McKay and Tom Gianas, who both went on to write for SNL and of course film and TV. Tom co-directed it. We shot it for a week up in Toronto. Also, Del improvised constantly and was throwing in tributes to old greats like his Ken Nordine. I think Amy and I may have improvised less, but as with any group of improvisors working together, improvisation is going to happen. Del was constantly throwing in references to Lenny Bruce and the others of that era. The target audience for that show probably would have no idea who he was talking about, but I personally loved it. It was a a great deal of fun and I remember both Amy and I were thrilled to be working with Del. Del was an icon to all of us."

The very low-budget pilot appears to have been shot entirely in the inside of an RV (hence "RVTV", we guess?) and features Poehler rapping, some delightfully old-school references to internet culture, someone we think is Dwyer drinking salad dressing while wearing a Nixon mask, and Del Close biting himself with his own dentures after admitting he masturbates to Janet Reno. You're welcome, comedy nerds.