The rules reclassify Internet as Title II of the Telecommunications Act, making it a utility 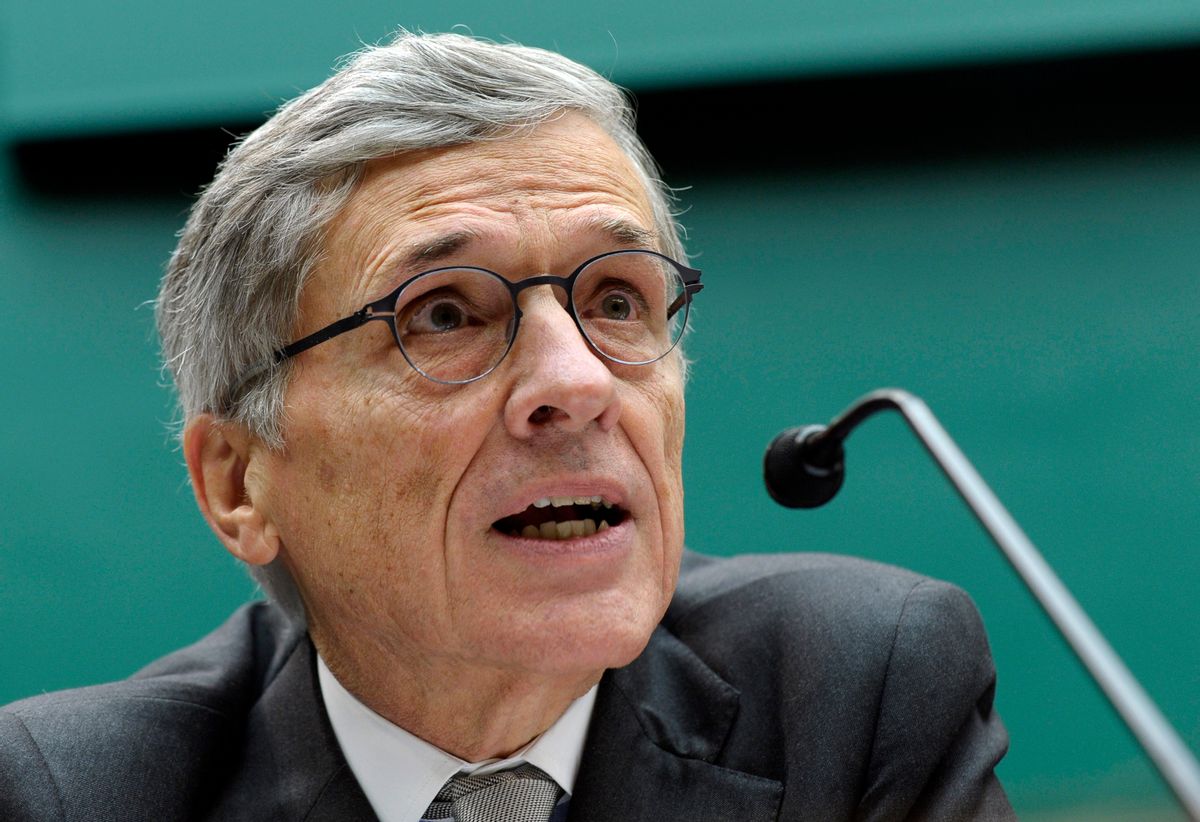 The FCC voted in favor of the Open Internet Order, new net neutrality rules that would prohibit paid Internet paid fast lanes, and reclassify broadband providers as telecommunication services under the Title II of the Telecommunications Act, among other regulations.

The rules were passed by a 3-2 vote along party lines, with Commissioners Ajut Pai and Michael O’Rielly (Republicans) voting against the measure and Commissioners Mignon Clyburn, Jessica Rosenworcel and Commission Chairman Tom Wheeler (Democrats) voting in favor of the order.

It is a landmark decision for net neutrality advocates, and ensures that net neutrality expands to mobile platforms, and that innovation will not be disrupted by an Internet fast lane vs. Internet slow lane (with different costs).

"The action that we take today is an irrefutable reflection of the principle that no one — whether government or corporate — should control free open access to the Internet," Chairman Wheeler stated prior to the vote.

Thursday's the vote came after impassioned speeches by each commissioner. Yet the overall battle for net neutrality has been a long one -- and has included protests, a widely influential "Last Week with John Oliver" segment, and around 4 million comments from the public. (And it is likely that the fight is not over, as it is predicted that the rules will be challenged in court.)

"We cannot have a two-tiered Internet with fast lanes that speed the traffic of the privileged and leave the rest of us lagging behind," Rosenworcel stated in her brief remarks. "We cannot have gatekeepers who tell us what we can and cannot do and where we can and cannot go online.  And we do not need blocking, throttling, and paid prioritization schemes that undermine the internet as we know it."

The new rules will be put into effect in two to three months, according to the Verge, and will replace net neutrality rules voted for in 2010. Those rules were subsequently stalled due to a legal challenge by Verizon, and subsequent court ruling that the FCC did not give itself the authority to regulate net neutrality, when Internet was not a public utility.