Here are the most popular dog breeds in the U.S.

Why are they all smiling? Because they are too stupid to understand what suffering is 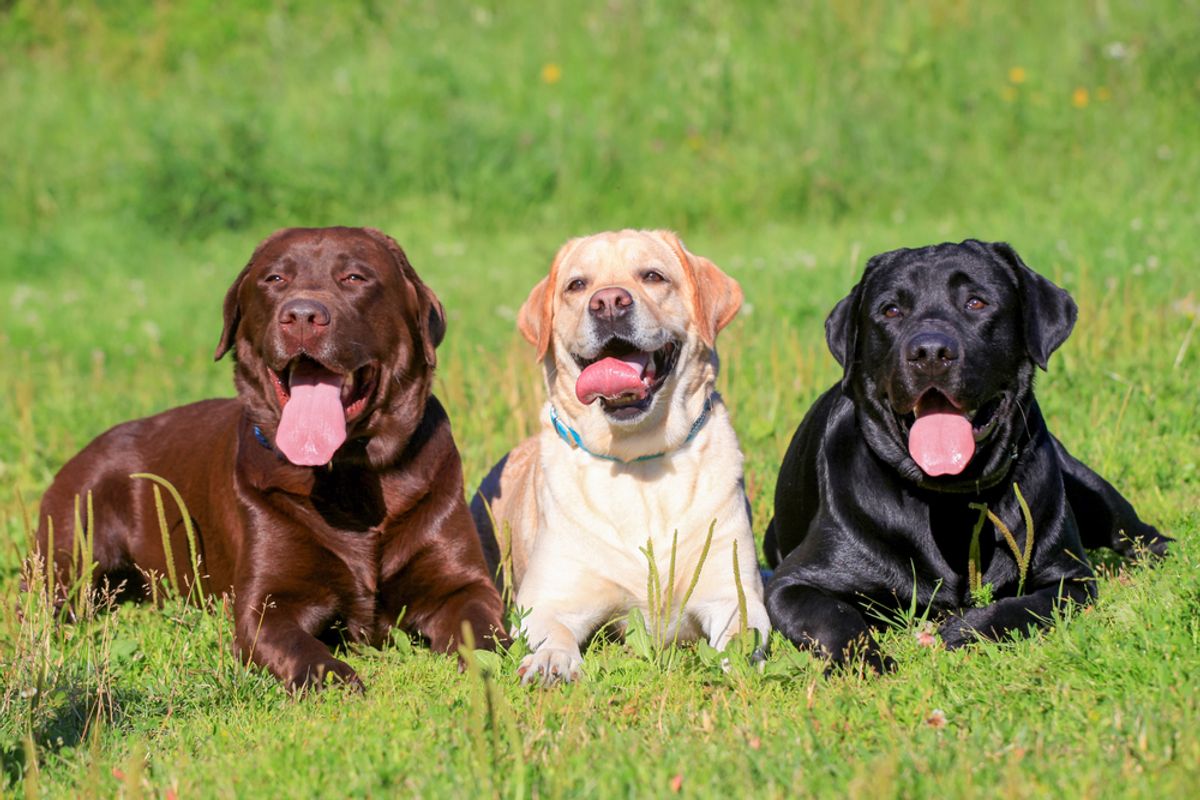 On Thursday, the American Kennel Club released its annual ranking of the most popular dog breeds in the United States, following the completion of the Westminster Dog Show. The list saw several upsets, including the addition of the French bulldog to the top 10-- it's first time making the list in almost 100 years. The dachshund, who once occupied the 10th spot, slipped off the ranking, while the popularity of English bulldogs continues to rise. The winner of the most popular dog in the country, however, is the labrador retriever.

The AKC doesn't release raw numbers, only rankings. They reflect puppies and other newly registered dogs.

Of course, these pups don't know about puppy mills, or adoption or death, so they are happy as long as they're fed and loved. Click through the slideshow for America's most beloved breeds, and to learn why they are smiling so widely (hint: it's because they're so, so dumb).