A spokesman for the pet food giant stands by the Beneful brand, insisting the class action suit is "without merit" 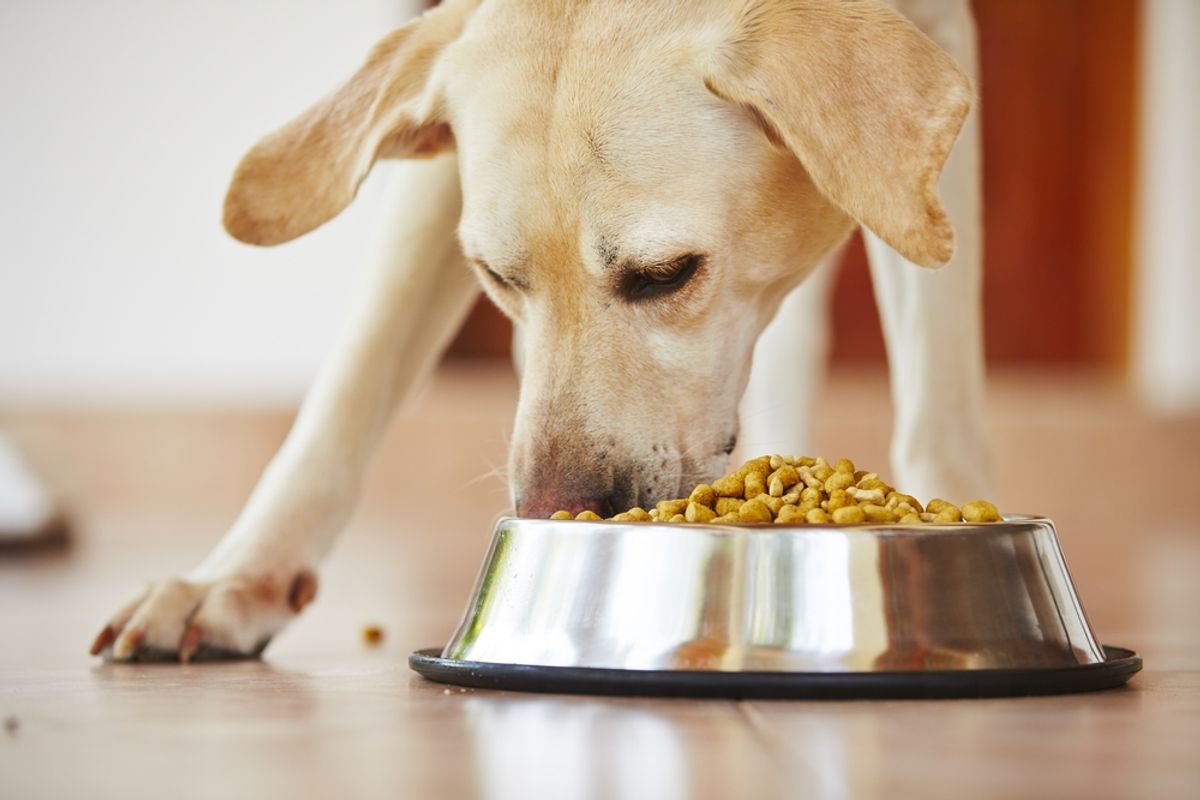 A class action lawsuit has been filed against Purina's Beneful Pet Foods alleging that the popular product is responsible for causing illness and death in thousands of dogs — allegations the manufacturer denies.

Pet owner Frank Lucido launched the suit in California when one of his dogs died and two others became sick after he began feeding them Beneful. He says a necropsy on the deceased dog showed internal bleeding and liver damage, and his other dogs also displayed symptoms consistent with poisoning, reports The Daily Beast.

Jeff Cereghino, one of the lawyers working on Lucido's case, says Beneful was the most likely culprit. While researching online to see if any other dog owners had similar experiences with the pet food, he found as many as 4,000 complaints.

Several theories have been floated as to the ingredient that is allegedly making dogs get sick, but Lucido's legal team is awaiting documentation on how the product is manufactured and stored before making any firm claims as to the cause.

A spokesman for Purina, however, stands by the Beneful brand, telling The Daily Beast that the "lawsuit is without merit," pointing out that millions of dogs eat the food every year.

"16 Newly Adopted Kittens On The Ride Home From The Shelter"