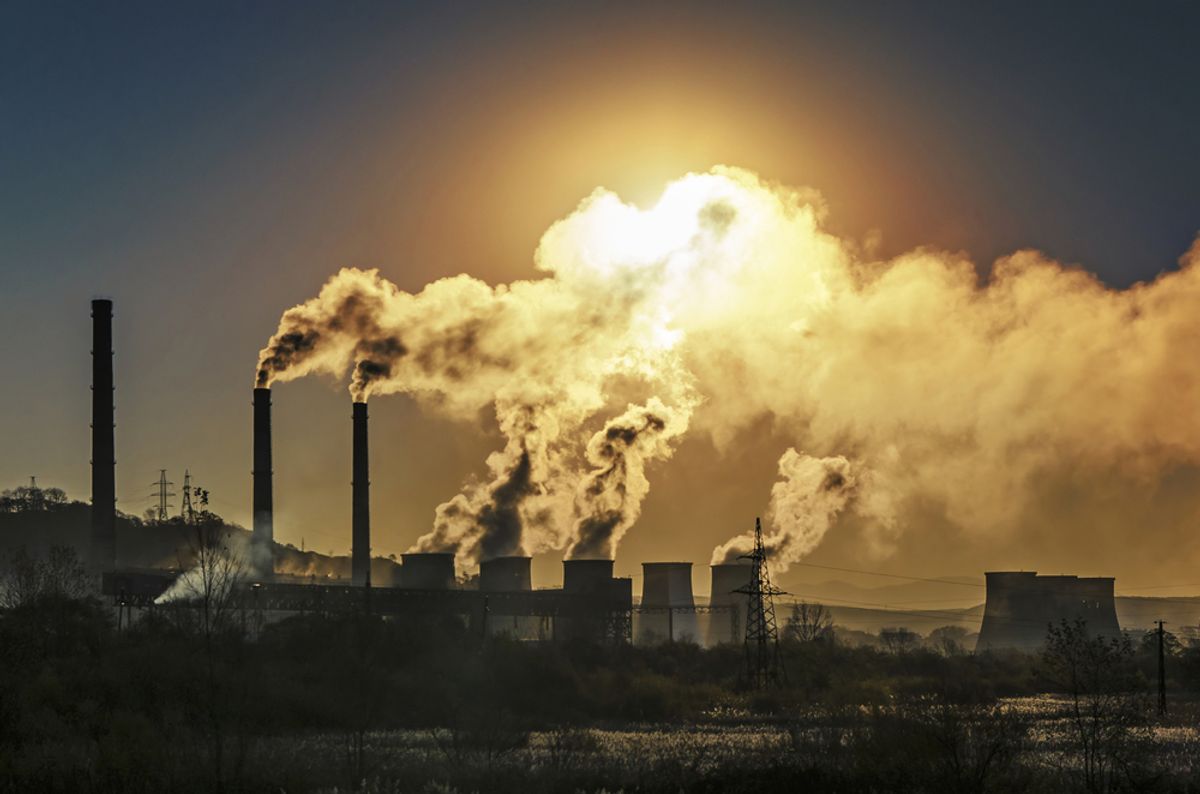 People who continue to deny that human activity is directly impacting climate change (looking at you, Inhofe) had better pay attention to this one: scientists, for the first time, have provided direct observational evidence that carbon dioxide is trapping heat in the atmosphere.

Or, to put it another way:

In a study published in the journal Nature, researchers at the Lawrence Berkeley National Laboratory used eleven years of measurements from specialized instruments at sites in Alaska and Oklahoma to analyze the source of energy fluctuations, confirming that it's carbon dioxide from the burning of fossil fuels that's causing warming -- and not water vapor, changes in the sun or someone tampering with the data to make it look like global warming is worse than it is, as some have claimed.

"We see, for the first time in the field, the amplification of the greenhouse effect because there's more CO2 in the atmosphere to absorb what the Earth emits in response to incoming solar radiation," lead author Daniel Feldman explained in a statement.

"Numerous studies show rising atmospheric CO2 concentrations, but our study provides the critical link between those concentrations and the addition of energy to the system, or the greenhouse effect."

It's important to be clear that by no means did the Berkeley researchers need to do this in order to prove that carbon dioxide is trapping heat in the atmosphere: as physicist and climate expert Ken Caldeira explained to the San Francisco Chronicle, “the underlying physics is robust and was never in question." Climate scientist Andrew Dessler told the Associated Press that the work is somewhat similar to using a falling rock to confirm gravity.

But the findings do help validate climate models that depend, in part, on correctly simulating the effect of carbon dioxide in the atmosphere, Mashable's Andrew Freedman explains. All of that research warning that human activity is directly contributing to global warming, in other words, and that “substantial and sustained” reductions in emissions are our best hope of avoiding “severe, pervasive and irreversible” consequences, is no longer deniable -- not that it ever was.