And reiterates that he won't be returning to "The Daily Show" 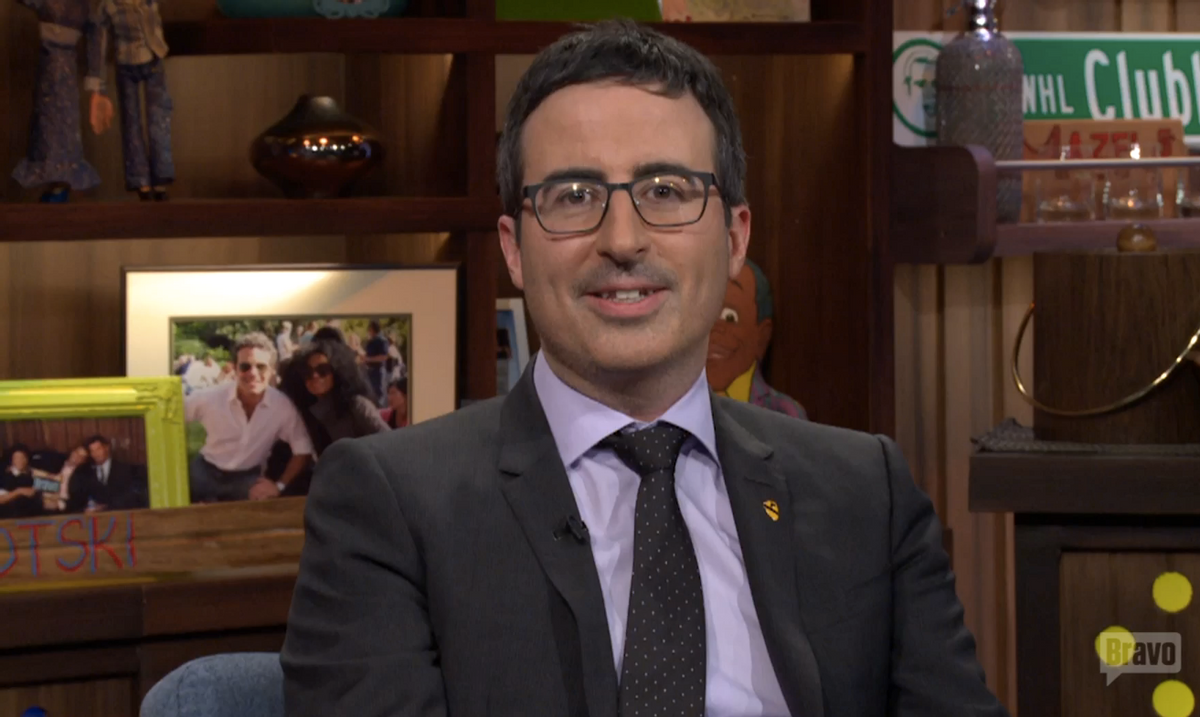 During the episode Oliver reiterated that he would not be returning to "The Daily Show," unless he could get $150 in $20s (an impossible feat). The British comedian also explained his most guilty American pleasures, and it seems he has a hotspot for terrible American reality television. Watch below: