21 ways Justin Bieber has screwed up before his 21st birthday 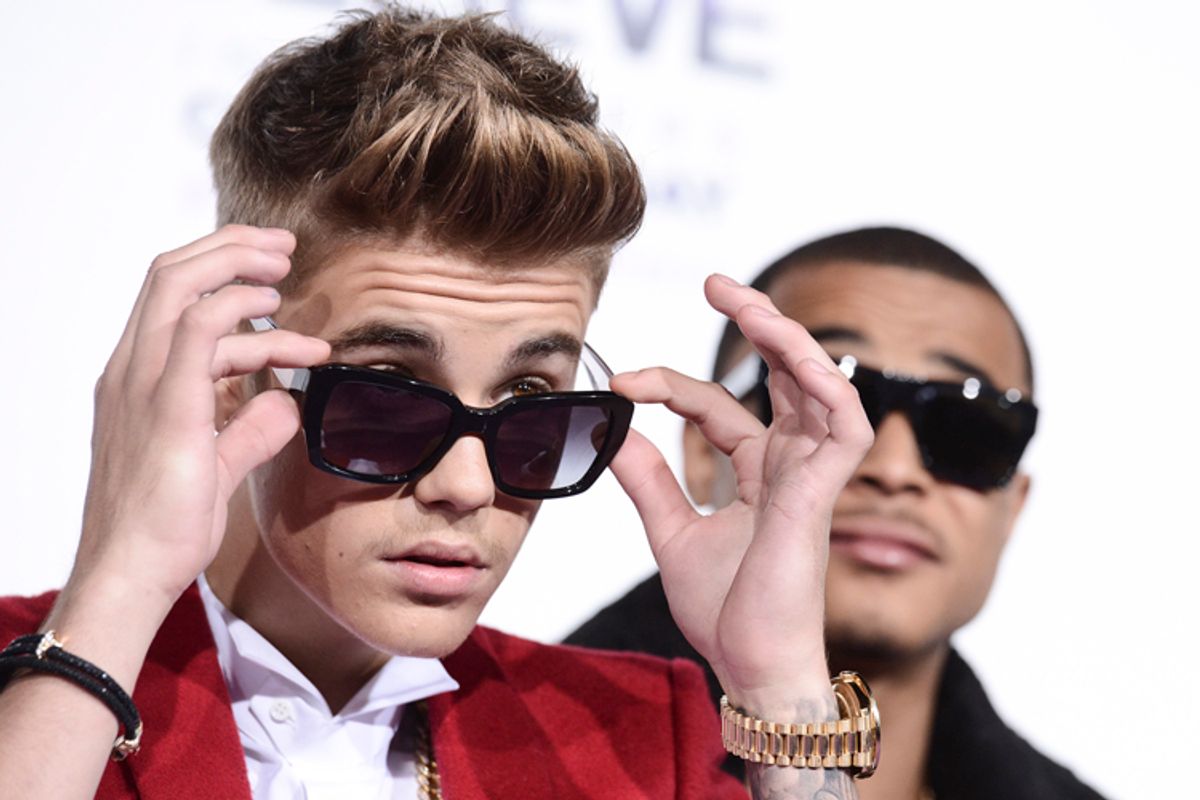 Pint-sized Canadian Justin Bieber turned 21 yesterday, an event we're sure he celebrated responsibly, perhaps by taking his first sip of alcohol in accordance with U.S. federal law. We're kidding, of course: In his scant two-and-a-bit decades on earth, Bieber has lived harder than most men who lived to a hundred, from vandalism to brawls to DUIs to run-ins with the law on both sides of the 49th parallel. In honor of Bieber's ascent into adulthood, let us reflect on some of the misdemeanors of years past -- and believe us, we had plenty to choose from -- and hope that the next 21 years are a little more peaceful: