This is the question Stephen Colbert would ask Pope Francis

You see the man with the Santa Claus beard? That is post "Colbert Report" Stephen Colbert 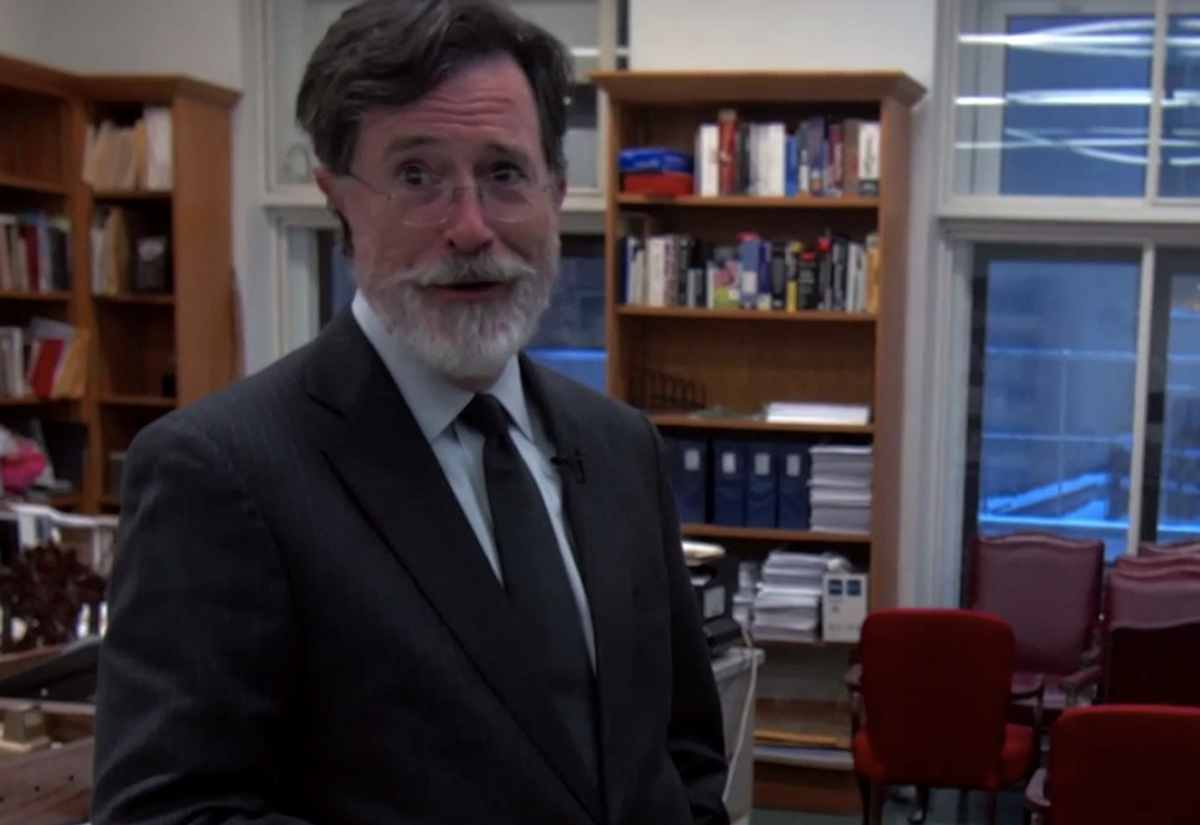 Stephen Colbert was recently interviewed by America Magazine, and during the candid chat with Father James Martin, Colbert discussed his faith and revealed the question he'd ask Pope Francis: "What do you do to get that smile on your face in the morning?"

"I remember hearing about Mother Teresa talking about getting up and saying, 'You smile and say 'yes,'" Colbert continued. "I did that this morning — but the pope seems so happy. I wonder, 'what’s your regiment in the morning? What do you do in the first five minutes you get out of bed in the morning?'"

The comedian is currently sitting in a strange limbo between "The Colbert Report," which ended in December, and his eventual ascension to "The Late Show" later this year. (No puns intended.) In the following video posted on Monday, March 2, by America Media, fans get a glimpse of Colbert out of character -- and with a bushy white beard. Watch below: