One nation without God: Why a post-religious America is upon us

The yoke of fundamentalism is loosening. New data reveal Americans are turning away from religion in record numbers 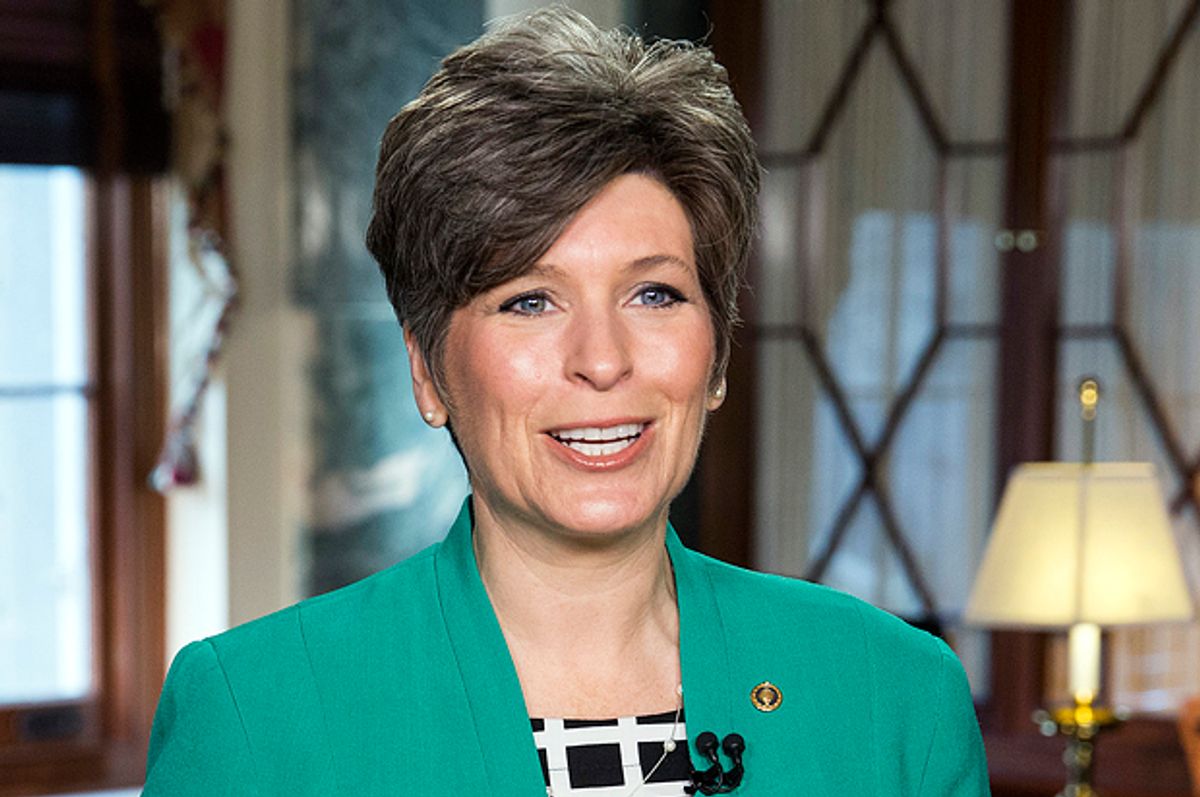 With fire-breathing religion figuring anew in global conflicts, and political discussions at home often dominated by the nuttery of the Christian right, you might get the sense that somebody’s god is ready to mug you around every street corner. But if you’re the type who doesn’t like to hang your hat on organized religion, here’s a bit of good news: In America, your numbers are growing.

There are more religiously unaffiliated people in the U.S. today than ever before. Starting in the 1980s, a variety of polls using different methodologies have come to the same conclusion: people who do not identify with religious labels are on the rise, perhaps even doubling in that time frame.

Some call them “nones”: agnostics, atheists, deists, secular humanists, general humanists, and people who just don’t care to identify with any religious group. It’s not exactly correct to call them nonbelievers, because some still have faith and spirituality in some sense or another. A 2012 Pew study noted that 30 percent of these people believe in "God or universal spirit" and around 20 percent even pray every day. But according to the latest research, Americans checking the “none of the above” box will make up an increasingly important force in the country. Other groups, like born-again evangelicals, have grown more percentage-wise, but the nones have them beat in absolute numbers.

The nonpartisan Public Religion Research Institute has documented this sea change in its American Values Atlas, which it released last Wednesday. The fascinating studyprovides demographic, religious and political data based on surveys conducted throughout 2014. According to PRRI director of research Dan Cox, "The U.S. religious landscape is undergoing a dramatic transformation that is fundamentally reshaping American politics and culture."

Last year, for the very first time, Protestants lost their majority status in the Institute’s annual report, making up only 47 percent of those surveyed. The religiously unaffiliated, who come in at 22 percent, boast numbers on par with major religious groups like American Catholics. All told, the unaffiliated is the second-largest group in the country. It was also the most common group chosen by residents in 13 states, with the largest share (a third or more) in Washington, Oregon and New Hampshire. In Ohio and Virginia, this group was tied for first place. The unaffiliated don’t find too many like-minded folks down in Mississippi, however, where they make up only 10 percent of the population.

The study also found that there are 15 states where the unaffiliated constitute the second-largest group.

So what do we know about these people? Nones tend to be more politically liberal — three-quarters favor same-sex marriage and legal abortion. They also have higher levels of education and income than other groups. While about one out of five Americans is unaffiliated, the number is much higher among young people: Pew research shows that a third of Americans under 30 have no religious affiliation. Harvard professor Robert Putnam, who studies religion, thinks the trend among younger people is part of their general lack of interest in community institutions and institutions in general.

Last year, the Washington Post ran an article citing research by Allen Downey, a professor of computer science at Massachusetts’ Olin College of Engineering, who claims that people become nones mainly for two reasons: lack of religious upbringing (OMG those hippie parents!) and... the Internet. According to Downey, as much as 20 percent of unaffiliation is attributable to Internet use. He found that between 1990 and 2010, the share of Americans claiming no religious affiliation grew from 8 percent to 18 percent while the number of Americans surfing the Web jumped from almost nothing to 80 percent. But he acknowledges, as his critics are quick to point out, that correlation does not causation make.

One thing is certain: voting nones are making their presence felt in politics. They are thought to have helped Obama win a second term.

But the GOP doesn’t seem to show many signs of reducing the outsized influence of white evangelicals, who represent only 18 percent of the population, at least publicly. Just a couple of weeks ago, presidential hopeful Scott Walker could be seen refusing to answer a question about evolution, as if embracing widely accepted science would make him an apostate. Ordained Southern Baptist Mike Huckabee, also making noises of running, just released a book titled God, Guns, Grits, and Gravy, which kind of makes the Lord sound like the Great Bubba in the sky. But on the secretive big money donor trail, which all serious candidates must follow, the only religion they'll be talking about much is free market fundamentalism. Your libertarians, your supply siders, and your various fatcats care a whole lot more about their bank accounts than any spiritual reckonings. Getting the government out of their way to leave them to their plundering is their holy scripture.

But when talking to voters, the GOP really can't afford to tone it down, because while monied elites tend to be secular, selling free-market pillage to the people getting robbed is not a very effective strategy. So they still have to mask their agenda behind appeals to popular religion so the non-rich will vote against their economic interests in places like Tennessee, which has the highest share of white evangelicals, at 43 percent. (White mainline Protestants account for 14 percent of the population nationally.)

As you might expect, the fact that religion is losing its grip on the daily lives of Americans is freaking a lot of people out. The New York Times’ David Brooks is quite alarmed, admonishing nones that “secularism has to do for nonbelievers what religion does for believers — arouse the higher emotions, exalt the passions in pursuit of moral action.” Of course, secularists only form one portion of the unaffiliated group, but considering that Mr. Brooks likes to wax on about the moral probity of America’s founders — your George Washingtons and so on — he might ask himself which box they might have checked.