Scientists designed music specifically for cats, and it is pretty beautiful

"Rusty's Ballad" is our personal favorite 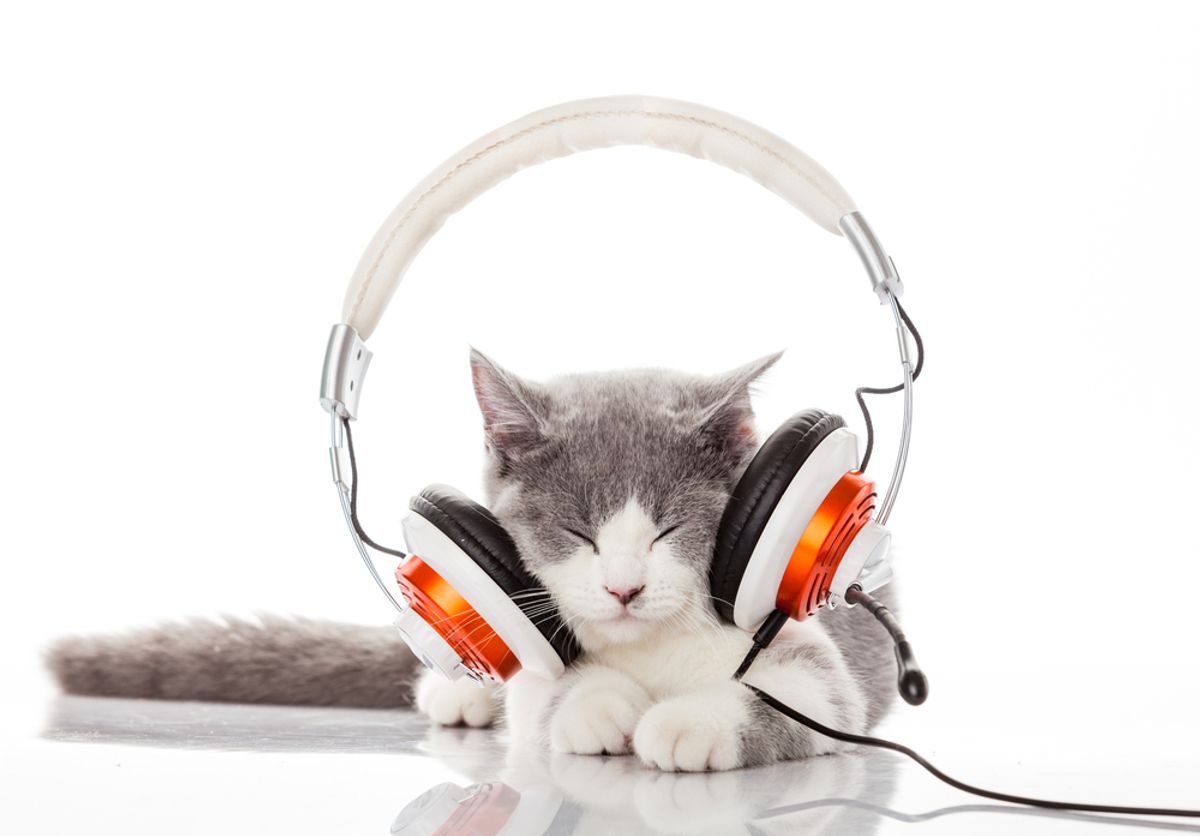 A group of researchers (two psychologists and a composer) with truly lovely research interests recently embarked on a mission to create music that was designed specifically for domestic cats' enjoyment. In the study, published last month in the journal "Applied Animal Behaviour Science," the researchers write of their hypothesis: "In order for music to be effective with other species," they write, "it must be in the frequency range and with similar tempos to those used in natural communication by each species."

"We looked at the natural vocalizations of cats and matched our music to the same frequency range, which is about an octave or more higher than human voices," said Charles Snowdon, lead researcher and professor at University of Wisconsin in an interview with Discovery News. "We incorporated tempos that we thought cats would find interesting -- the tempo of purring in one piece and the tempo of suckling in another -- and since cats use lots of sliding frequencies in their calls, the cat music had many more sliding notes than the human music."

...the team tested the effectiveness of their feline melodies on a group of 47 domestic cats. The cats were totally not impressed when they heard Gabriel Fauré's "Elegie" and Bach's "Air on a G String" (human music, yuck), but when the cat-tailored songs came on, the cats rubbed the speakers with their faces. In cat language, that's pretty much like shouting for an encore.

Listen to some of the feline-friendly songs here -- they are pretty trippy and will make your heart feel fluttery, which is probably how a cat feels all the time. "Rusty's Ballad" sounds mysteriously like a Sigur Rós track, which begs the question: is Sigur Rós actually a cat?