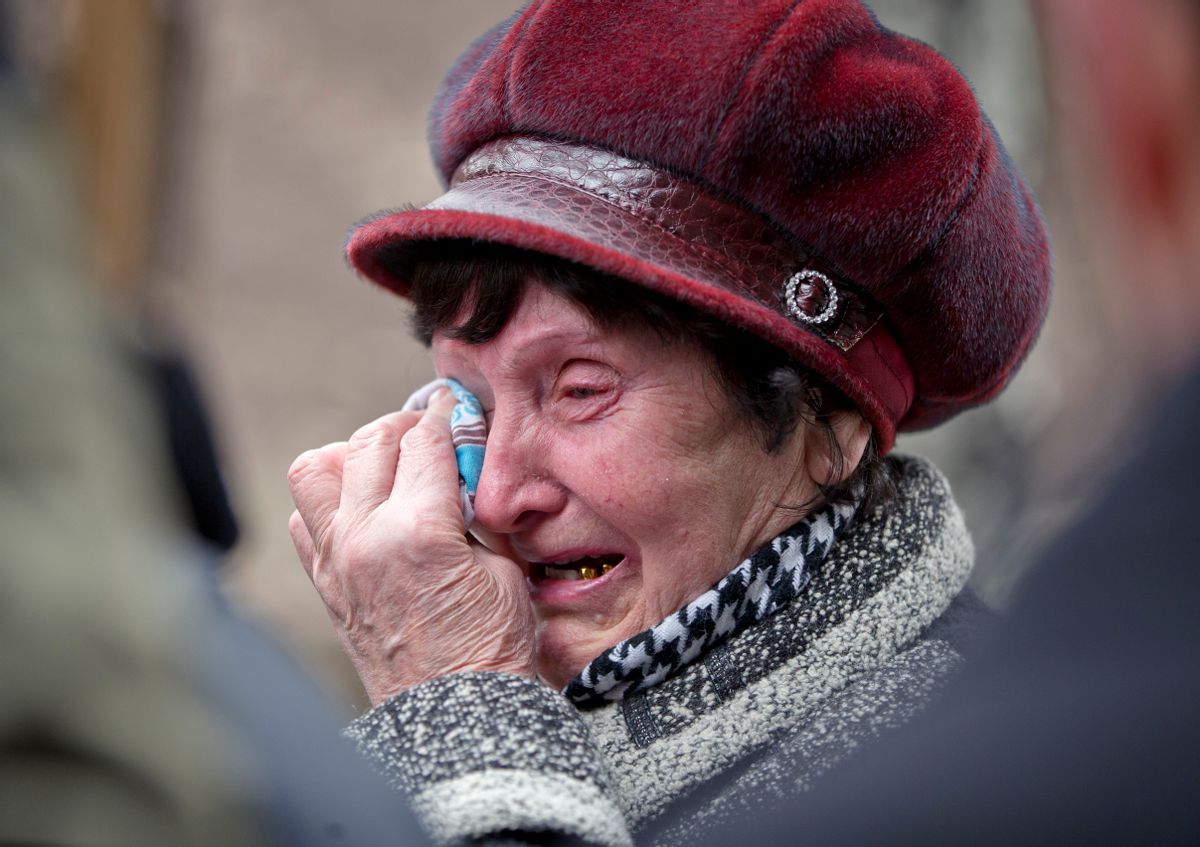 Lawyers of accused suspect Dzhokhar Tsarnaev will seek to portray him as the impressionable younger brother of the attack's mastermind, Tamerlan, while prosecutors will say he was an active and willing participant.

3. WHERE A MINING EXPLOSION MAY HAVE TRAPPED DOZENS

A miner is killed in the war-torn east of Ukraine in a blast that occurred at a depth of more than 3,000 feet.

If the Israeli prime minister is seen as escaping the consequences of challenging President Obama on Iran, he might win re-election in two weeks.

Records reviewed by the AP show that the presumptive presidential candidate used a private email address that traced back to an internet provider in her New York state home.

7. WHO WILL FACE MORE FRATRICIDAL FIGHTS

After securing funding for homeland security, House Speaker John Boehner and his leadership team will face more confrontations with rebellious conservatives within the GOP.

8. WHICH CEO GOT THE TOUGHEST JOB IN AVIATION

Christoph Mueller, credited with reviving Ireland's Aer Lingus, has taken on the challenging task of turning around Malaysia Airlines, still reeling from the twin disasters that beset it last year.

The ex-CIA chief is accused of giving his biographer — with whom he had an affair — classified material while she was working on a book.