Congress' months-long attempt to force through Keystone ends in defeat

The Senate failed to garner enough votes to overturn the Presidential veto. But they're not giving up yet... 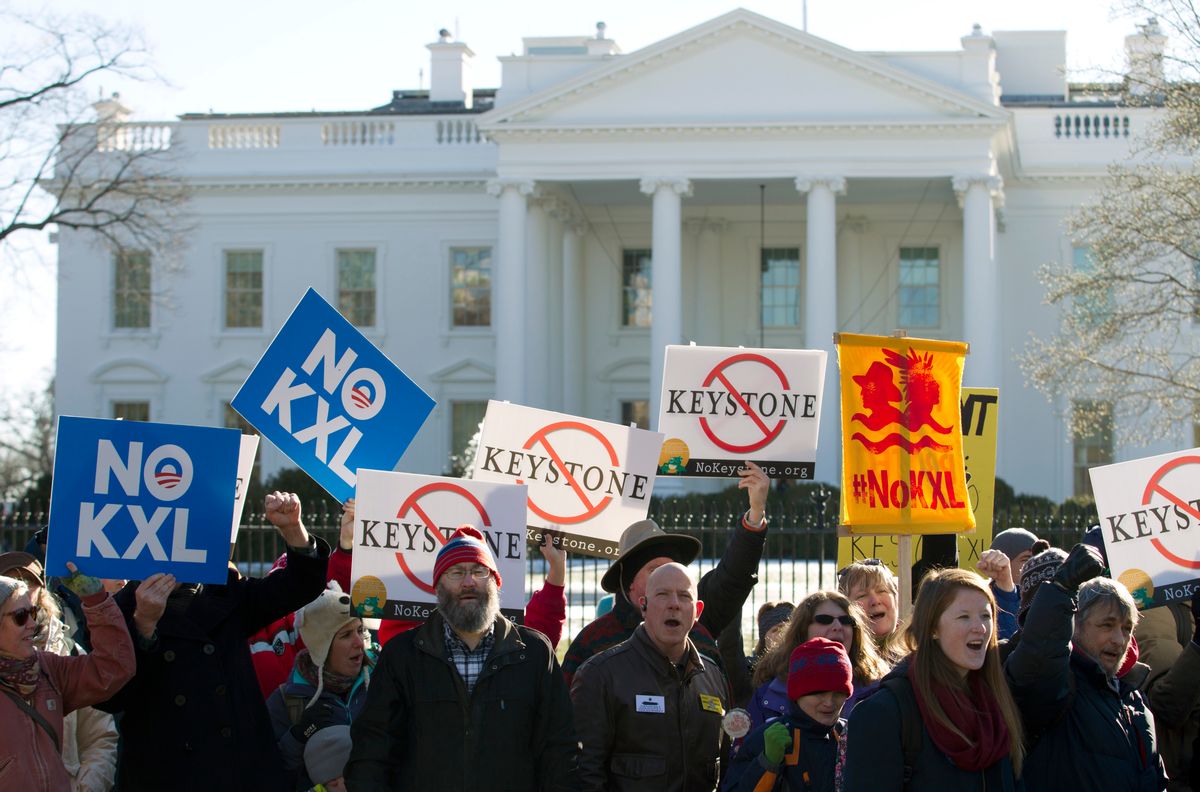 Congress' two months-long attempt to force through approval of the Keystone XL pipeline is officially over. The Senate Wednesday fell five votes short of overriding President Obama's veto of a bill approving construction of the pipeline, meaning the final decision about whether or not its ultimately built remains with the executive branch.

Well, theoretically at least. The Hill reports that Sen. John Hoeven (R-N.D.), the bill's author, promised that this won't be the last the Senate sees of Keystone. “If we don't win the battle today we will win the war because we will attach it to another piece of legislation,” he said prior to the vote, explaining that Republicans will probably try to attach it to a transportation funding bill -- something Obama would be less likely to veto -- or, if that doesn't work, a broader energy package.

Pipeline supporters are stressing that the 62-37 votes shows bipartisan support for its construction; Obama, in justifying the veto, has said that Congress is interfering with the State Department's review process. It's still unclear whether he'll ultimately approve the project, but he's said that he'll only do so if it's established that it won't significantly contribute to carbon pollution. Monday, he told Reuters that it could be "weeks or months" before the decision is made.