Did an anti-Semitic smear campaign lead a Missouri gubernatorial candidate to kill himself? 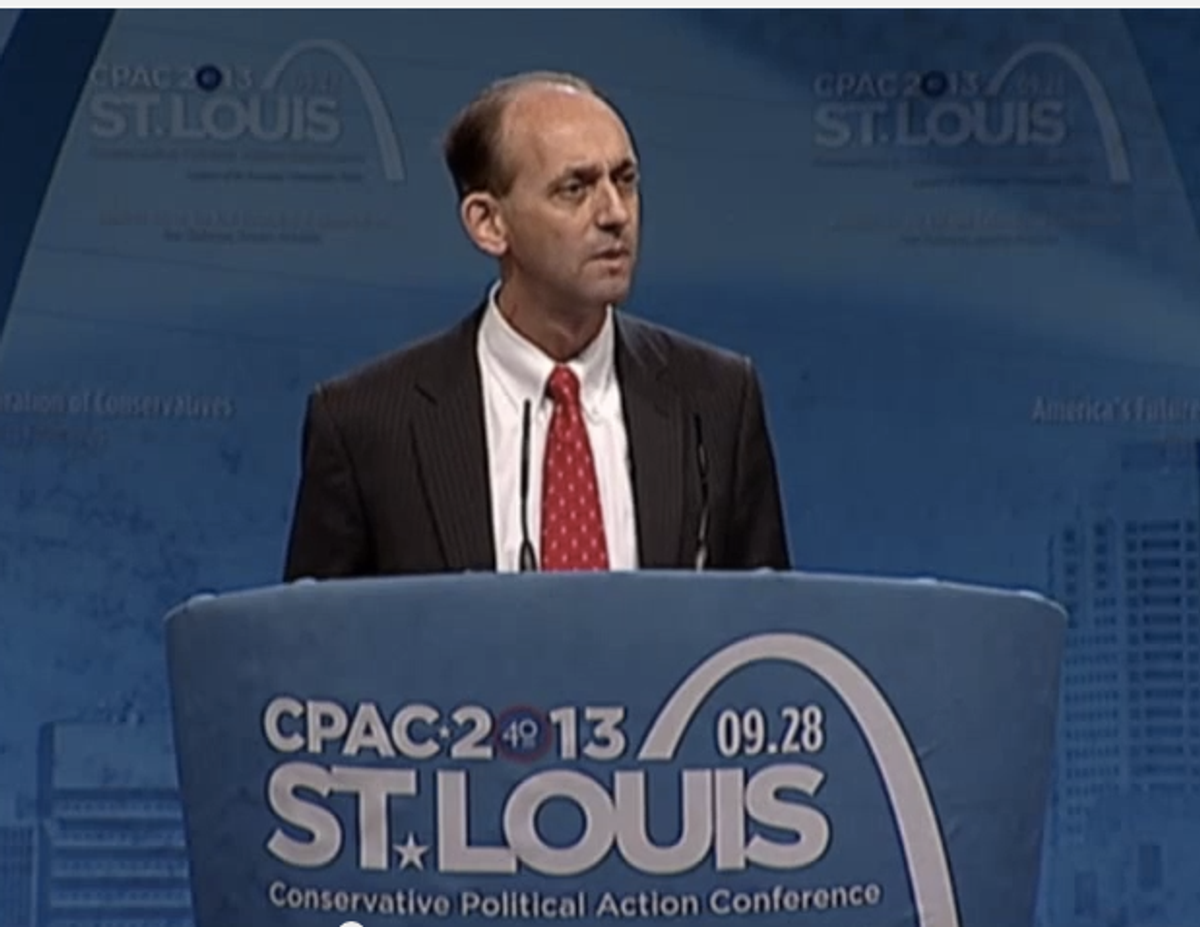 Less than one week after the suicide of Missouri Auditor and gubernatorial contender Tom Schweich jolted the state's political world, the state's Republican Party chairman is under fire for allegedly waging an anti-Semitic whispering campaign against Schweich in the days before his death.

Schweich, who died of a self-inflicted gunshot wound on Thursday, had been embroiled in a fierce GOP primary battle with Catherine Hanaway, a former speaker of the state House of Representatives and a U.S. attorney in the George W. Bush administration. The contest grew particularly nasty in the weeks leading up to Schweich's death, even though the 2016 primary was well over a year away. An outside group aligned with Hanaway ran a radio advertisement poking fun at Schweich's physical appearance, calling him a "weak candidate" who “could be easily confused for the deputy sheriff of Mayberry.” The barbs went beyond the petty, however: Minutes before Schweich died, he called reporters to discuss what he called an anti-Semitic smear campaign waged by state GOP chair and former Hanaway aide John Hancock, who was allegedly telling people that Schweich was Jewish.

Though Schweich had a Jewish grandfather, he was an Episcopalian, but he told Tony Messenger, the St. Louis Post-Dispatch editorial page editor, that he was "very proud of his connection to the Jewish faith."

In response to the revelation, Hancock denied charges of religious bigotry and said that he never waged a concerted effort to misrepresent Schweich's faith. In an email to GOP officials last week, Hancock explained that he mistakenly believed Schweich was Jewish and may have "mentioned Tom’s faith in passing during one of the many conversations I have each day."

“There was absolutely nothing malicious about my intent, and I certainty was not attempting to ‘inject religion’ into the governor’s race, as some have suggested," Hancock added.

Though he didn't mention Hancock by name, former Sen. John Danforth (R-MO), for whom Schweich once worked, not-so-subtly criticized Hancock in his eulogy for Schweich yesterday.

“Tom called this anti-Semitism, and of course it was. The only reason for going around saying that someone is Jewish is to make political profit from religious bigotry,” Danforth said. "Someone said this was no different than saying a person is a Presbyterian. Here’s how to test the credibility of that remark: When was the last time anyone sidled up to you and whispered into your ear that such and such a person is a Presbyterian?” he asked.

“The death of Tom Schweich is the natural consequence of what politics has become,” the former senator and U.N. ambassador lamented. “I believe deep in my heart that it’s now our duty, yours and mine, to turn politics into something much better than its now so miserable state.”

On Wednesday, the backlash against Hancock continued, as Schweich's press secretary called on the GOP chair to resign. While it's not clear if the fallout will cost Hancock his job, Danforth said yesterday that this much is: "Words do hurt. Words can kill. That has been proven right here in our home state."