Looking back at the Oscars' failed Best Picture experiment: The nominees that history almost forgot

The Academy could return to a traditional five-nominee field. Here are the films that never would have made the cut 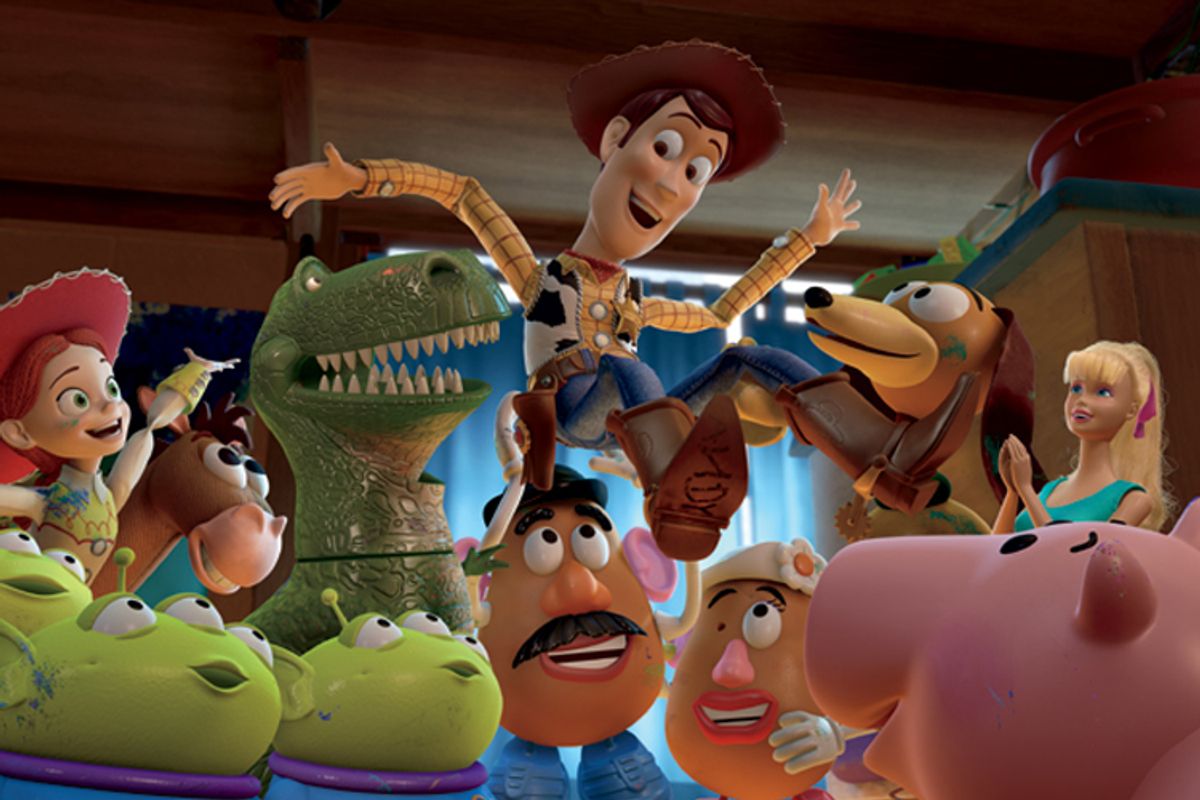 Five years ago, the Academy of Motion Picture Arts and Sciences expanded its Best Picture category from five slots to 10. A certain amount of public grief soon followed. "Won't this just water down the honor?" seemed to be the general sentiment. But despite subsequent revisions to the nominating process -- which has resulted in Best Picture lineups with eight and nine films over the past four years -- the Academy seemed basically to stick to its guns. Ten slots was the best way, the thinking went, to allow for a "more surprising and varied set of films." Right?

Wrong. Today, following a Hollywood Reporter scoop that a reversal to the old five-nominee system could be on the horizon, the nearly unanimous consensus was that the system should never have been changed to begin with. Especially when considering that the change didn't actually diversify the selection at all. (In 2014, for example, the “top six” Oscar categories included just 11 different films.)

Still, for better or for worse, it's interesting to consider the handful of films that would been wiped from Oscars history, had the Best Picture field never been expanded.

2010: It hardly mattered how many nods were in the Best Picture category this year. Everyone seemed to know that, from the beginning, the Academy was eyeing only two films for the top prize: "Avatar" and "The Hurt Locker." It was just a matter of which would bring home the statuette. Still, in its first year in six decades nominating 10 films for Best Picture, many speculated that cult hit "District 9" was the largest beneficiary. Count also as a lucky nominee Sandra Bullock's Oscar vehicle, "The Blind Side."

2011: Many critics suspected that the low-profile "Winter's Bone" would have narrowly missed a five-nominee Best Picture category. (Although it's certainly hard to imagine any film starring J-Law being considered "low-profile" today.) Another critical darling, the mega-blockbuster "Toy Story 3," also would have missed the field, in all probability.

2012: While "Hugo" and "The Artist" were veritable locks, the category did include some surprises, including a nod for Terrence Malick's "alienating" magnum opus, "Tree of Life." The 9/11 drama "Extremely Loud and Incredibly Close" was also a shocker, given its spotty success at the awards shows leading up to the Academy Awards.

2014: There was a lot of doubt leading up to "Her's" Best Picture nomination. Would the near-future romance be "too weird" for the Academy? Apparently not! (At least in an expanded field.) "Philomena" and "Captain Phillips" were other notable also-rans.

2015: The academy opted for only eight nominations this year. But somehow, miraculously, managed to find room for "American Sniper" -- a film that seemingly appeared out of thin air at last minute, pushed a whole lot of buttons, and then was plunked into the Oscar pool.