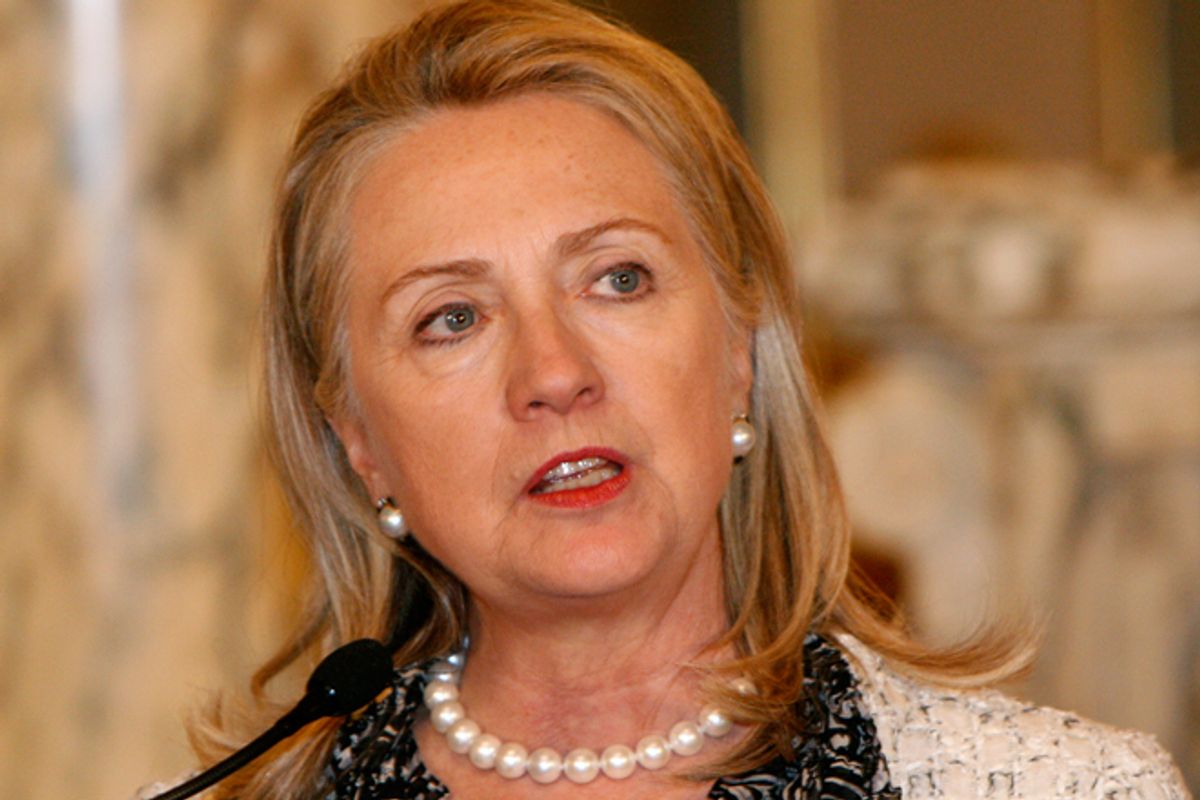 Forty eight hours after the New York Times reported that Hillary Clinton used only a private email account to conduct government business during her tenure as secretary of state -- potentially flouting federal rules -- the likely Democratic presidential candidate broke her silence on the issue on Wednesday, vowing to release her emails to the public.

In a tweet published just before midnight, Clinton said that she has asked the State Department to make her correspondence public:

Clinton's tweet implies that she seeks release only of emails in the State Department's possession -- not all of the emails sent and received using her personal hdr22@clintonemail.com account. In response to a department records-keeping request two months ago, Clinton aides handed over 55,000 pages of emails to State -- after personally reviewing the correspondence and deciding which to send to the department. Clinton's camp has not yet explained the process by which they determined which correspondence was relevant to her official duties.