Why on earth is everyone moving to Texas? 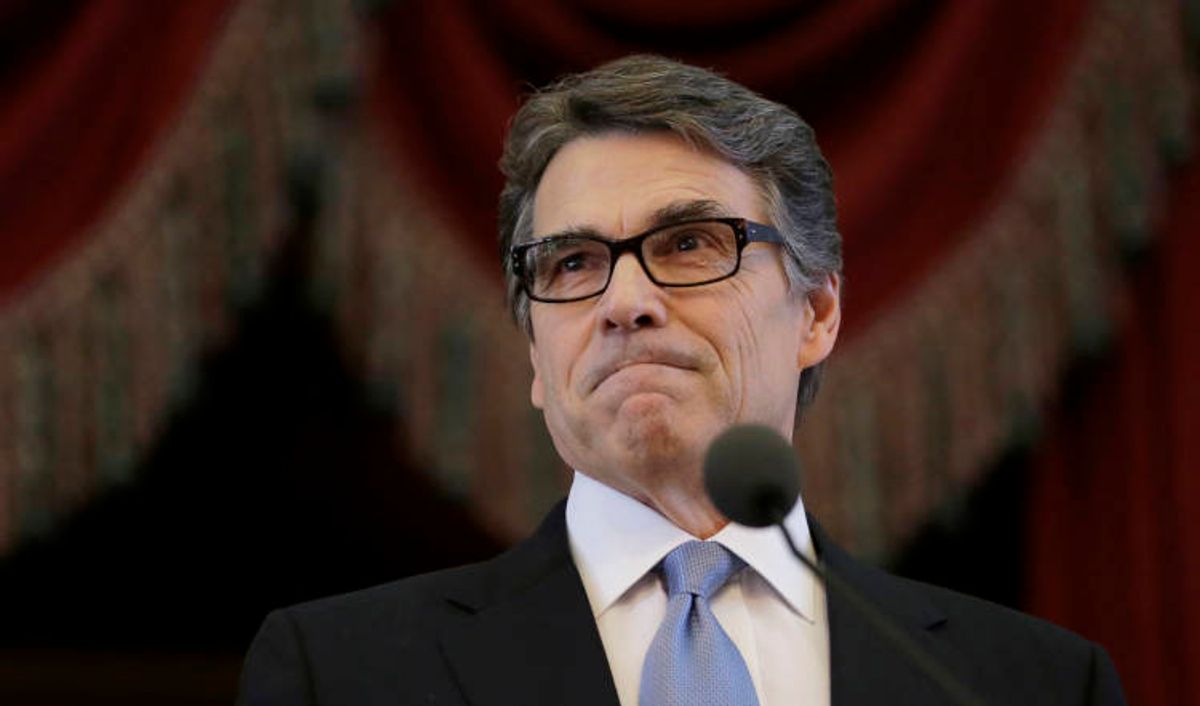 Newly released census data shows the five fastest-growing cities in the country, and the results might surprise you. Houston, Austin and San Antonio have experienced a dramatic upswing in population, despite the Lone Star state’s national reputation as a land of crazy people and even crazier legislators.

Vocativ breaks down the the data and finds that while New York took the top spot in population growth -- with a whopping 230,704 new residents in a three year period -- Houston and Austin both beat Los Angeles, with 96,463 and 95,010 new residents respectively. San Antonio came in close in fifth place with 81,612.

So what is it that’s drawing new residents to Texas, despite conservative new laws and a rejection of government-funded infrastructure? Austin’s reputation as an oasis in the cultural desert of Texas most likely led to its 12 per cent population increase. And even though Beyoncé was snubbed for Best Album at the Grammy Awards  this year, her shout outs to Houston could be a boon for the city.