How long do we have to wait for a response from Tom Jackson? 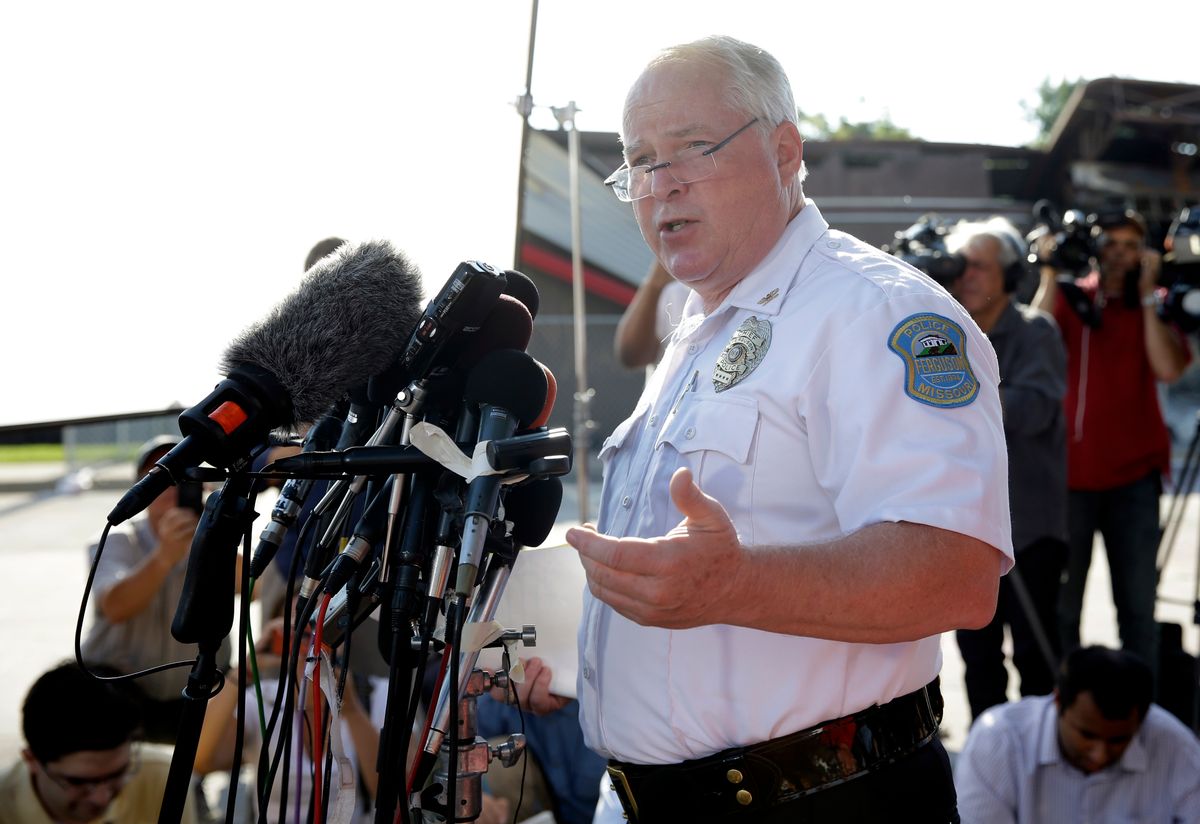 On Wednesday, the Justice Department released a fairly damning report on a history of racial discrimination and biased practices in the Ferguson Police Department. The report was completed in response to the death of black teenager Michael Brown at the hands of white officer Darren Wilson last August, and the subsequent tension that defined civilian-law enforcement relations in the St. Louis, Mo. suburb.

Ferguson Police Chief Tom Jackson was one of the main characters in the Brown investigation, and Jackson became known for fumbling responses, diversion tactics and uncomfortable attempts at reconciling with the public. Obviously, his take on the report's findings is extremely important, as it will determine how the police department rectifies its discriminatory policies.

According to CNN's Sarah Sidner, Jackson has been forbidden from talking to press about the report, perhaps because he doesn't have anything good to say. Sidner tracked Jackson down as he was getting out of his car, and asked him numerous questions about the report's contents, and what action he was planning on taking.

His only response? "I need to have time to really analyze the report so I can comment on it."

Surely, the report, which was released two days ago, is not so long that he couldn't have finished it by now. Additionally, CNN found that he was more than aware of the department's questionable practices--in fact, the network obtained emails in which Jackson explicitly approves increasing arrests and ticketing to increase the city's revenue.

Watch the CNN report below: