"I felt that I had betrayed black America": Cosby accuser speaks out on letting race trump rape 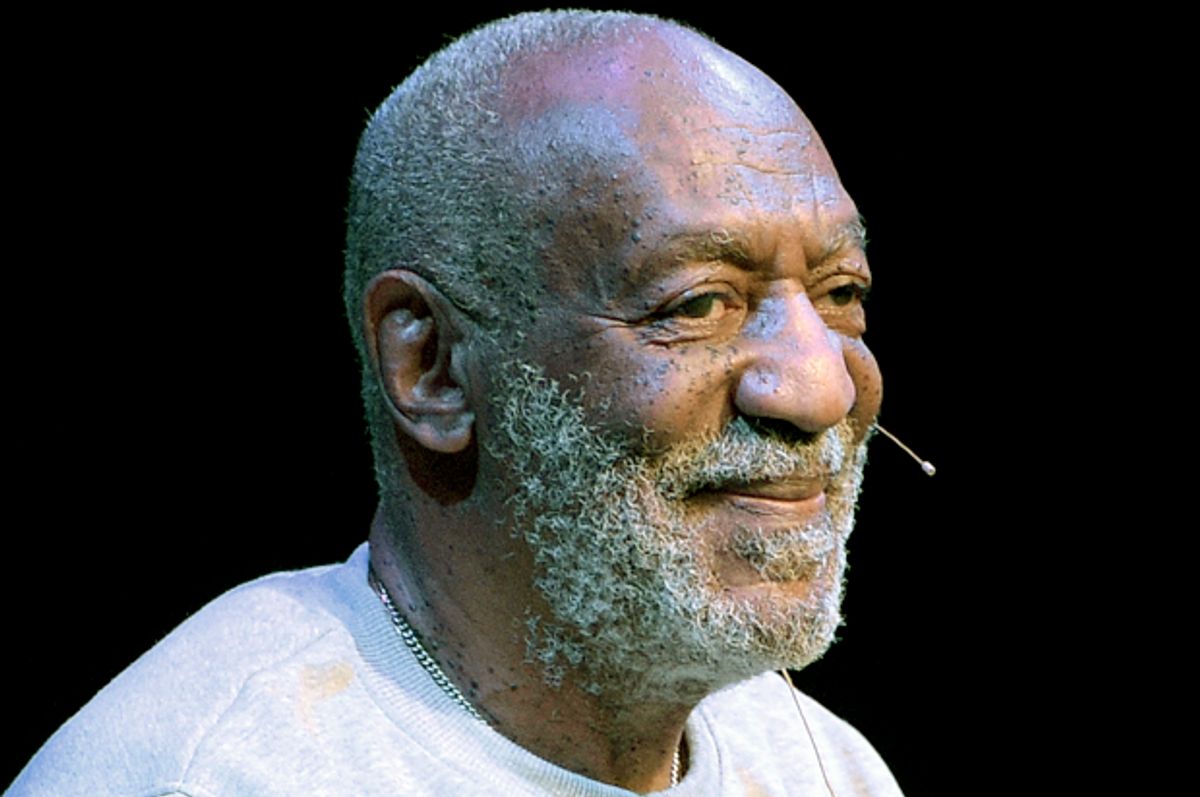 Jewel Allison, a poet, educator and one of the dozens of women to accuse Bill Cosby of sexual assault, is not done talking about her alleged abuse, especially after staying quiet for so long. In a powerful op-ed for the Washington Post on Friday, Allison illuminates her reasons for keeping the account mostly to herself for nearly three decades, explaining her reluctance to come forward as a woman of color.

The former model, who told the New York Daily News that Cosby drugged and assaulted her at the start of her modeling career in the 1980s, says she didn't want to undermine the reputation of a beloved African-American icon, because she felt it was a betrayal of "the entire African-American community":

When I first heard Andrea Constand and Tamara Green publicly tell their stories about being drugged and assaulted by Cosby, I wasn’t relieved; I was terrified. I knew these women weren’t fabricating stories and conspiring to destroy America’s favorite dad, but I did not want to see yet another African-American man vilified in the media. As I debated whether to come forward, I struggled with where my allegiances should lie – with the women who were sexually victimized or with black America, which had been systemically victimized. [...]

But as I vomited in the backseat of the taxi that Cosby ushered me into after he assaulted me, [Cosby's] “Dr. Huxtable” image no longer made sense. I felt both physically violated and emotionally bamboozled. Still, I didn’t want the image of Dr. Huxtable reduced to that of a criminal. For so many of the African-American men I knew, William H. Cosby, Ed.D. provided a much-needed wholesome image of success, and the character he made famous was their model for self-worth and manhood. I knew that, in my reluctance to add my assault to the even more severe allegations facing Cosby, I was allowing race to trump rape.

Allison details the ways in which historical context and the damnation of black men in the media informed her decision to stay silent, and highlights the complicated reality so many survivors face -- especially people of color. But she goes on to say that she was motivated to speak out by the backlash against other survivors, such as Barbara Bowman and Victoria Valentino, who she says had in their eyes "the same deep pain that I had been experiencing silently for years." It was also, she adds, the stories of other women of color, such as supermodel Beverly Johnson, that helped her tell her own; still, she says, it hasn't been easy.

"When I finally told my story in November, it was hard for me to look other African-American people in the eye," Allison writes. "On some level, I felt that I had betrayed black America. And some of my African-American friends seemed too hurt by the damage to Cosby’s image to offer me any support. ... But as I broke my silence, I learned that faith and fear can’t live in the same space."

Read the rest of Allison's poignant op-ed at Washington Post.