Joe Biden on climate deniers: "It's almost like denying gravity" 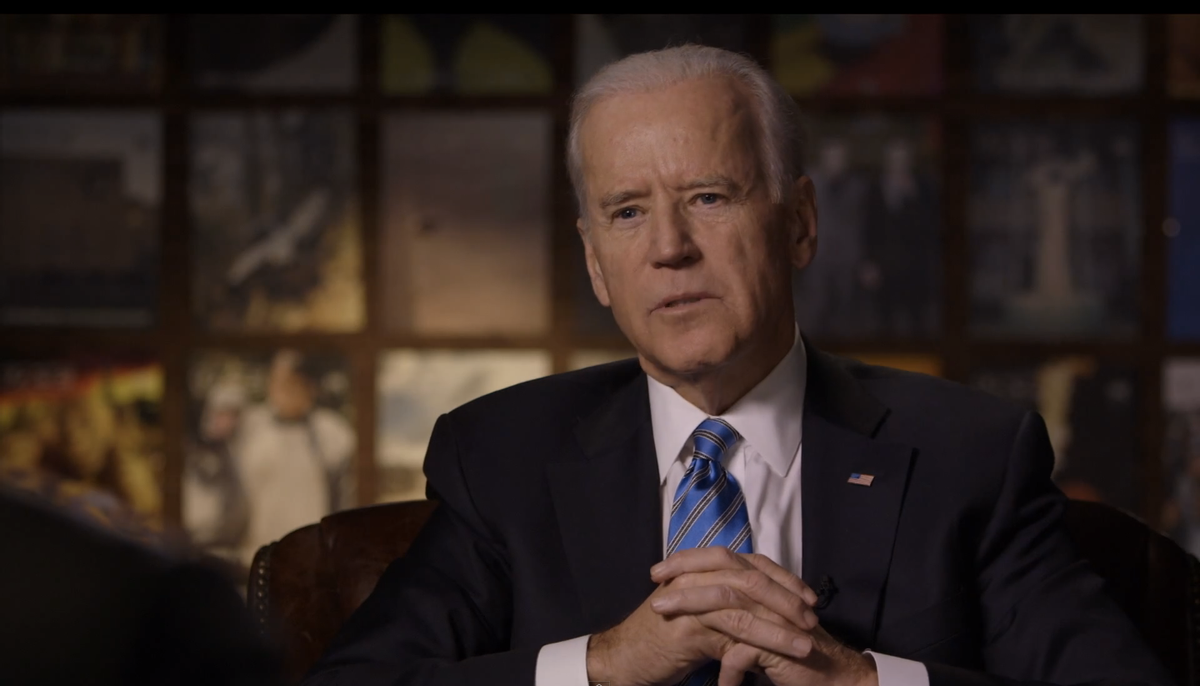 In an interview with VICE founder Shane Smith, Vice President Joe Biden responded to Sen. James Inhofe's claims that global warming is the "biggest hoax" perpetrated on the American people.

"I think it's close to mindless," Biden said. "It's almost like denying gravity now... The willing suspension of disbelief can only be sustained for so long. The expression my dad always used to use was, 'Reality has a way of intruding.' It's intruding in a big way now and people are beginning to truly understand what it means to them in particular."

Despite the overwhelming quantity of science proving that human activity is responsible for climate change, Congress is still fighting to maintain their right to doubt. The House of Representatives is considering two bills that would seriously restrict the scientific data that the Environmental Protection Agency is allowed to consider. If the Republicans are actually promoting scientific censorship, we know there is a truth they are desperately trying to conceal.

The interview is featured in VICE's new documentary series which is broadcast on HBO. The first episode, "Our Rising Oceans," focuses on sea level rise. Watch the clip below.