Legendary documentarian Albert Maysles has passed away at 88 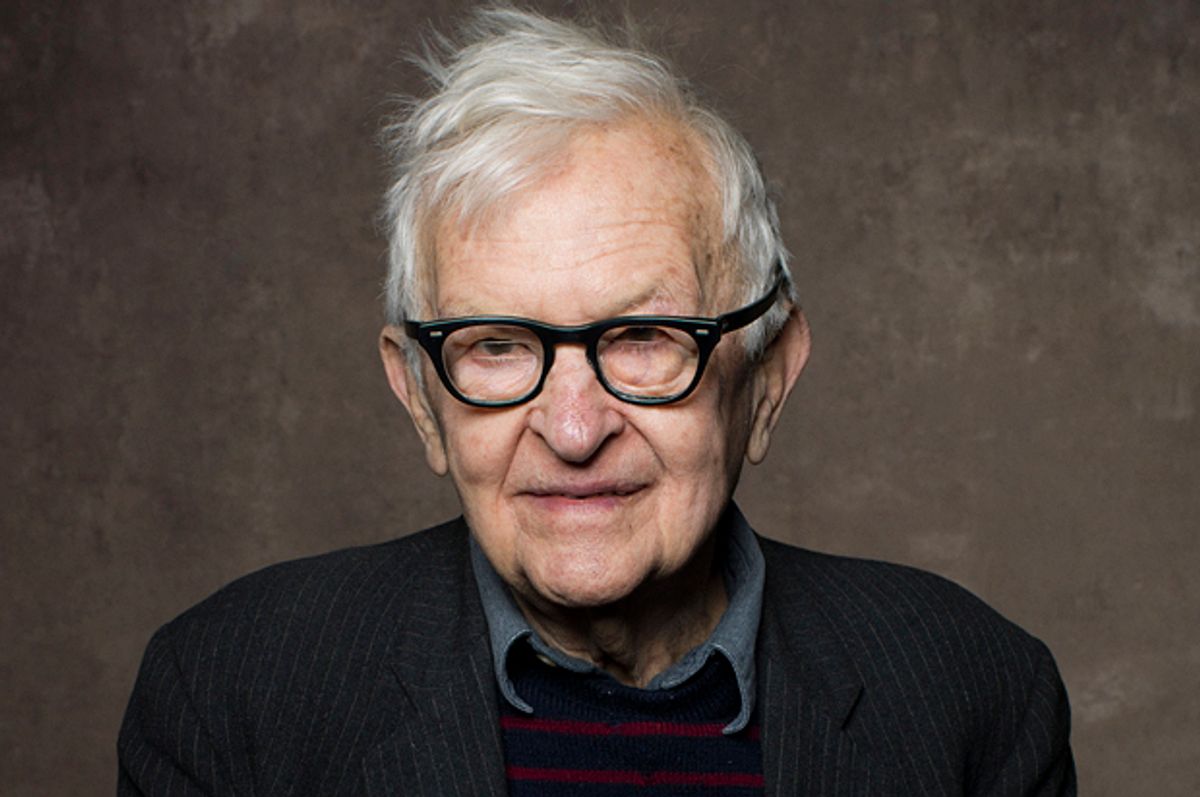 Once referred to as “the dean of documentary film making” by the New York Times, Albert directed “Grey Gardens” along with his brother David — which is being re-released in cinemas this week — as well as other seminal documentaries like “Gimme Shelter,” about the Rolling Stones’ 1969 US Tour, and “Salesman.” The pair shot over 30 films together in total. Among Maysles’ many achievements, he was nominated for a documentary short Oscar for “Christo’s Valley Curtain” in 1974, won two Emmys, and received the National Medal of Arts from Obama last July. His final film “In Transit," will screen at Tribeca in April.