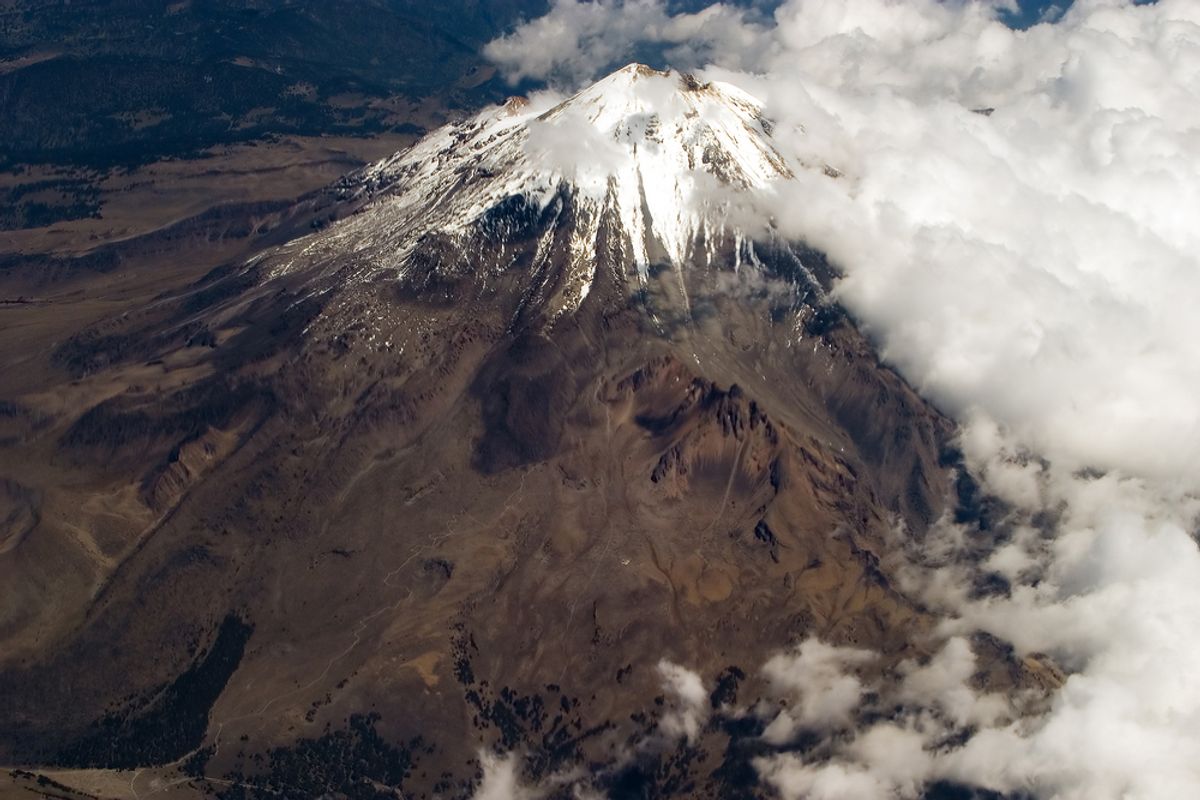 Officials said Friday that climbers have found a second mummified body in a glacier on Mexico's tallest peak, and said they may be the remains of climbers missing since a 1959 avalanche on the peak.

Juan Navarro, the mayor of Chalchicomula de Sesma, the town nearest the Pico de Orizaba volcano, said Friday that a rescue team of climbers that includes town officials went up Thursday to start digging out the first body, sighted earlier this week.

Initially, only a head and a hand could be seen sticking out of the snow and ice. But on Thursday, they excavated further and discovered the hand actually belonged to another body that appeared to be embracing the first corpse.

Navarro said a third body may be found, because three climbers disappeared on the peak in a November 1959 avalanche.

"It is a very difficult area where people normally don't go" Navarro said. "It is an area where there is only snow, and no route."

The corpses appeared partly mummified, with skin and muscle tissue and some clothing. There have been several instances of bodies turning up in glaciers decades after a person disappeared. Freezing or desiccation sometimes preserves bodies in a state similar to mummification.

"It all leads to think this was the 1959 expedition in which they disappeared," Navarro said. "I believe there should be another corpse, because three were reported" missing in the avalanche.

Town officials are trying to see if they can use a government helicopter to bring the corpses down, but first they must be dug out from a very steep mountain slope.

"The ice is crystalized, they are practically planted in concrete," Navarro said. "The idea is to get them out ... but yesterday the weather was a bit complicated, because of the fog."

Judicial authorities said they will be tasked with determining the age and identity, but cannot start tests until the cadaver is brought down.

The newspaper El Universal interviewed Luis Espinoza, 78, a surviving member of that 1959 expedition. Espinoza said only three others survived, and three disappeared. He said he had been caught in the same avalanche but was able to dig himself out. Based on photos of the first body, Espinoza said he believed it to be one of the members of his group of climbers.

Requests to contact Espinoza through his professional organization were not immediately answered.