In Guam and American Samoa, you can serve in the U.S. military but cannot vote. Here's why 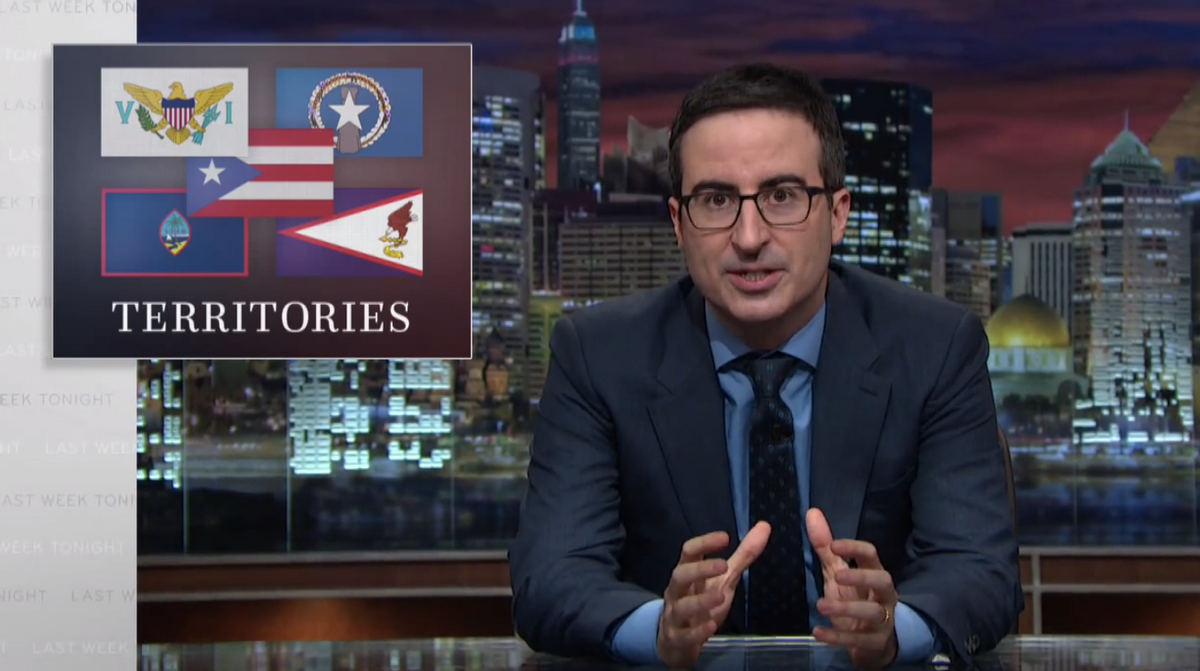 On Sunday's "Last Week Tonight," host John Oliver exposed the over 100-year-old racist ruling that decided that those born in the U.S. territories -- Guam, Puerto Rico, American Samoa, U.S. Virgin Islands, Norther Marianas -- should not have the same constitutional rights as those born in the United States. In some cases this means that their vote does not count, and in other cases including American Samoa, nationals are not granted U.S. citizenship.

"I find that condescending and I'm British," Oliver said of the ruling. "We basically invented patronizing bigotry."

Oliver reminds viewers that over 4 million people -- some of whom are U.S. military veterans -- are not granted voting rights. Watch below: