A must-see for science geeks 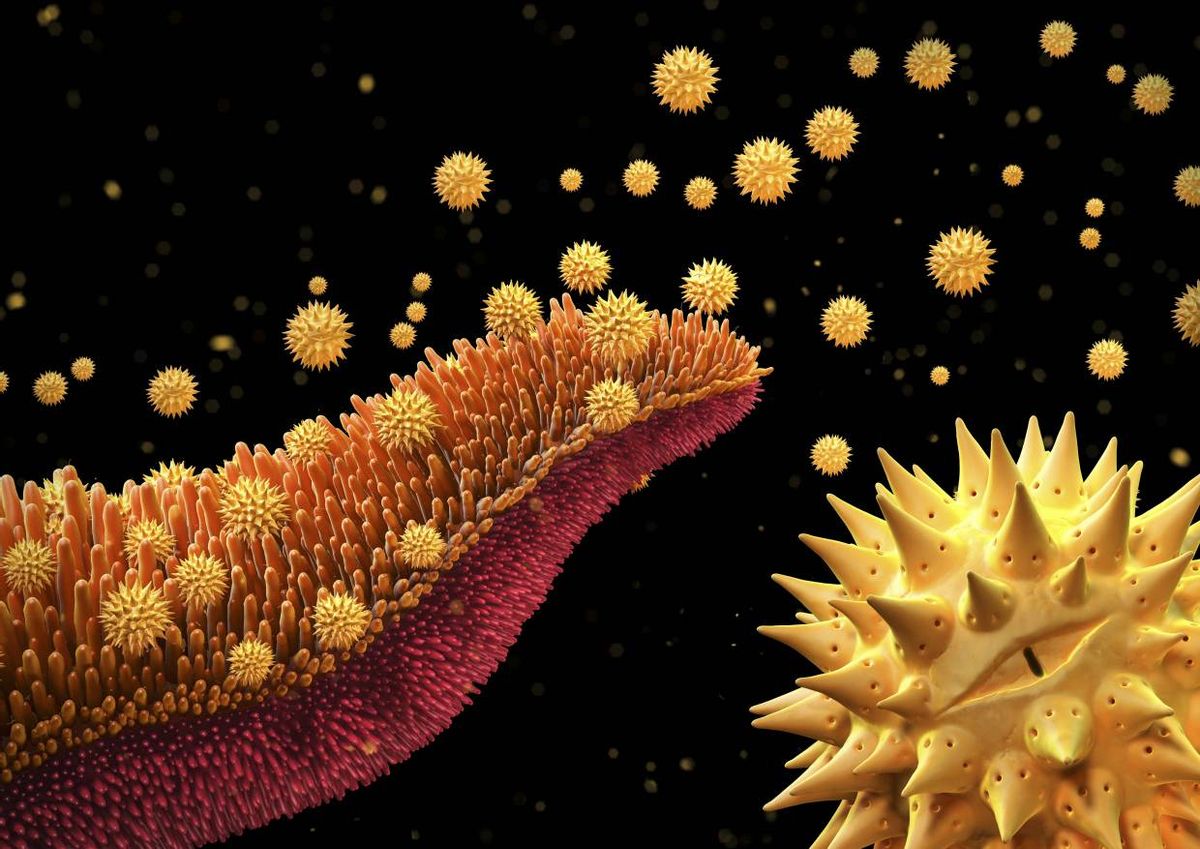 On Monday, the Wellcome Image Awards, the London-based competition for best science images of the year, announced the 20 finalists for 2014-2015. The images represent the best in science imaging techniques and talent, and this year's batch contains everything from an ultra-close-up image of pollen, to a pregnant horse's uterus to an elderly woman's curved spine.

"The breath-taking riches of the imagery that science generates are so important in telling stories about research and helping us to understand often abstract concepts," said scientist Adam Rutherford, judge and presenter of this year's awards in a statement. "It's not just about imaging the very small either. It's about understanding life, death, sex and disease: the cornerstones of drama and art."

The winning images will be announced on March 16 and will then be displayed across the UK, as well as at the Massachusetts Institute of Technology's Koch Institute and the University of Texas Medical Branch at Galveston.

Take a look at the finalists below.