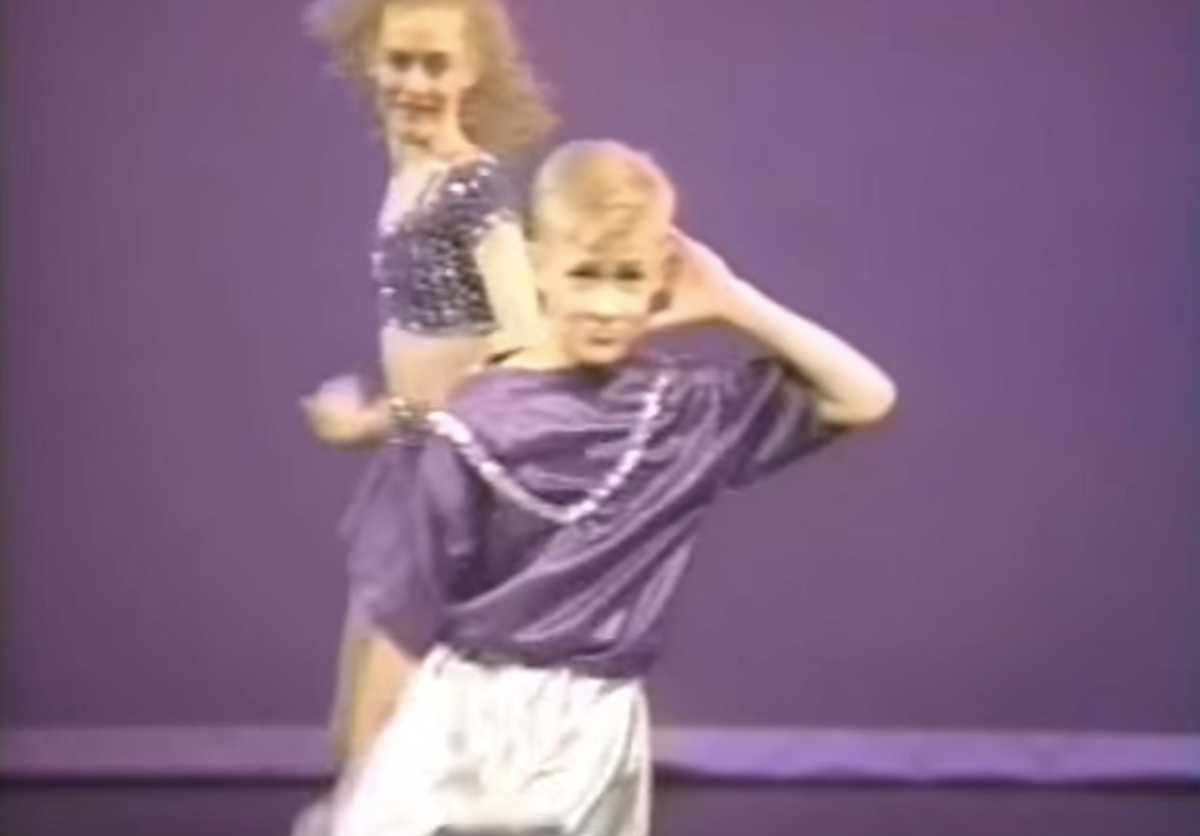 Just in time to kick you out of your daylight-savings stupor: a 12-year-old Ryan Gosling getting his dance on in Hammer pants. (Plus! Two other masterful pieces of choreography featuring the unstoppable dancing machine.)

Some will recall Gosling from his oversized-clothing days singing alongside J.T. and J.C. on The Mickey Mouse Club. However, three videos of Gosling dancing from 1992 surfaced this weekend which have us all wondering how someone seemingly "Too Legit To Quit" did just that and wound up acting in "Drive."

Gosling kept it humble on Twitter when he caught wind of the story:

And for the grand finale, Elvis: