2016's untold story: How the election could bring a new wave of progressive warriors

While the presidential contest consumes much of our attention, down-ballot races could power a liberal revival 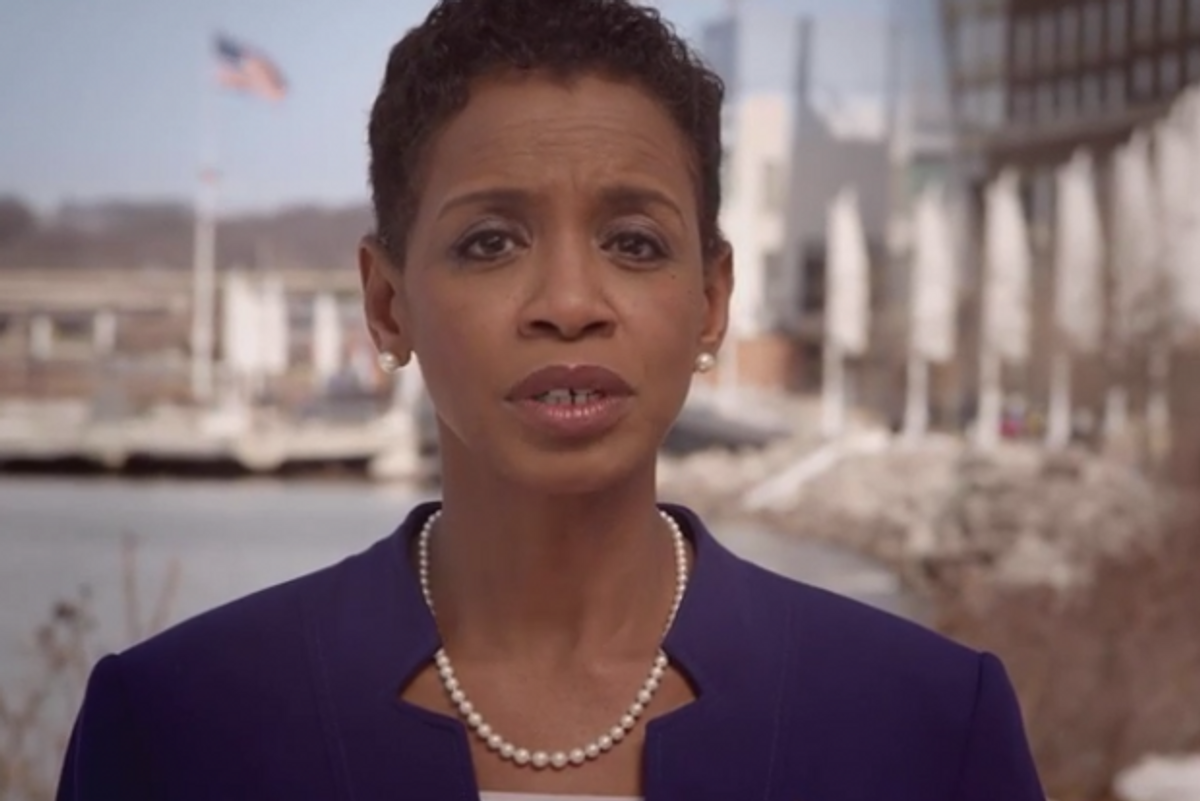 As America marches inexorably toward a presidential election that will almost certainly feature another Clinton, possibly pitted against yet another Bush, a sense of resignation and fatalism has taken hold among many observers on both the progressive left and the anti-establishment right. While Jeb and Hillary would trade barbs on such perennial wedges issues as abortion and same-sex marriage, and Clinton may be more supportive than Bush of what passes for a social safety net in this country -- just don't mind that bit about ending welfare as we knew it, and try not to focus on that pesky vote for bankruptcy "reform" -- neither Wall Street-friendly candidate poses a threat to the plutocratic powers that be. Indeed, the masters of the universe can't quite decide which of the two they'd prefer to see elected. Either way, they rest assured, they win.

Dispiriting as the coming national contest can be, however, it should not obscure one of the less-discussed dynamics of the 2016 elections: Across the country, a crop of unapologetically progressive candidates promises to infuse a new populist energy into the fight for the U.S. Senate, and may well transform the terms of debate within a Democratic Party that has spent the better part of the past three decades reconciling itself to the Reagan Revolution and embracing neoliberalism.

Rep. Donna Edwards (D-The Elizabeth Warren Wing) is the latest progressive to toss her hat into the Senate ring, announcing today that she will seek the seat being vacated by Maryland Democrat Barbara Mikulski. Though she has served in Congress for six years now, Edwards is fundamentally an insurgent: The community activist won her seat after toppling a hawkish, centrist incumbent in the Democratic primary, and as a member of the Congressional Progressive Caucus and the Populist Caucus, she's been at the forefront of the effort to move the Democrats leftward on issues like austerity, a living wage, foreign policy, and civil liberties. Befitting her congressional service, Edwards plans to run as an unabashed progressive populist.

“The corporate interests are gonna come at me with all their money,” Edwards tells voters in her announcement video. “But if you’ll join me in this fight there’s no way we can’t win. and when I step into Barbara Mikulski’s shoes as your next senator, you’ll always know where I stand — with you."

Though Van Hollen has put forth some worthy proposals on economic issues, he's hardly the most progressive nominee Democrats could field in a race their candidate is almost certain to win: Liberals haven't forgotten, for instance, that he backed the Simpson-Bowles deficit reduction framework, which would have cut Social Security benefits. Edwards, by contrast, supports Sen. Warren's proposal to expand the program. The congresswoman has also staked out more civil libertarian positions than Van Hollen; whereas she supported the Amash-Conyers amendment to overhaul the National Security Agency's surveillance practices, Van Hollen voted against it.

While the Edwards-Van Hollen contest sets up a potentially epic clash, former Wisconsin Sen. Russ Feingold is unlikely to face any serious Democratic challengers as he vies to reclaim his old job next year. Feingold recently stepped down from his role as an African envoy for the State Department, stoking speculation that he'll seek a rematch with Sen. Ron Johnson (R-WI), the man who ousted him in the 2010 Tea Party wave election. The former senator has done nothing to discourage such speculation, pointedly referring to his "once, current, and I hope future chief of staff" in his final State Department speech and planning a "listening tour" of his state.

Feingold's return would mark a particularly sweet victory for progressives, whose 2010 defeat ranked among the most devastating blows for Democratic liberals. On issues from same-sex marriage to foreign policy Feingold has been both prescient and a leader. Well before Democrats were falling all over themselves to back marriage equality, Feingold was one of only 13 senators to oppose the 1996 Defense of Marriage Act -- the odious law signed by Bill Clinton, who promptly purchased ads bragging about it on Christian radio. Five years later, Feingold was the sole senator to vote against the Patriot Act, and he later shepherded passage of the McCain-Feingold campaign finance law and further endeared himself to the left with his vociferous opposition to the Iraq War.

Like Feingold, California Attorney General Kamala Harris has locked up support from much of the Democratic Party as she embarks on her campaign to succeed retiring Sen. Barbara Boxer in an overwhelmingly Democratic state. Endorsed early on by Warren, Harris has won acclaim for her crackdowns on predatory lenders and other agents of financial malfeasance. As a San Francisco prosecutor, she brought vigor to the fight against anti-LGBT hate crimes, and she has continued her advocacy for LGBT and women's equality as the state's top law enforcement official.

Meanwhile, 2016 could witness the return of Joe Sestak, the former Pennsylvania congressman who barely lost to now-Sen. Pat Toomey in 2010. With the backing of the Progressive Change Campaign Committee, the former Navy admiral ran against Sen. Arlen Specter and the Democratic machine in the primary that year, toppling the 30-year incumbent and coming within two points of a general election victory in a strong Republican year. On foreign policy, Sestak is something of a mixed bag: He ran against the Iraq War but also supported U.S. escalation in Afghanistan, an issue on which Specter ran to Sestak's left. But on domestic issues, Sestak is considerably more progressive -- in stark contrast to Toomey, a former president of the right-wing Club for Growth. Sestak co-sponsored the Employee Free Choice Act, which would have made it easier for workers to unionize, and he fervently supported a public option as part of health care reform.

Sestak is already up and running against Toomey, although the Democratic establishment remains far from sold on him.

Other left-wing contenders may emerge, including in Florida, where the battle for Sen. Marco Rubio's seat will likely be a close one whether he runs for reelection or not. Progressive Rep. Alan Grayson is considering a run, although it's unclear how he would compete against potential Democratic opponents like Reps. Debbie Wasserman Schultz and Patrick Murphy.

None of these candidates can yet be declared shoo-ins; some may not advance past the primary, while others' races may go down to the wire in the general election. But they're reminders that much more than the presidency is at stake in 2016 -- and they underscore that all is not lost to the Democratic Party's progressive wing.