7 classic movie franchises that were (nearly) ruined by horrible sequels

With "Zoolander 2" and Dan Aykroyd's "Ghostbusters" reboot on the way, we revisit some of the worst sequels ever 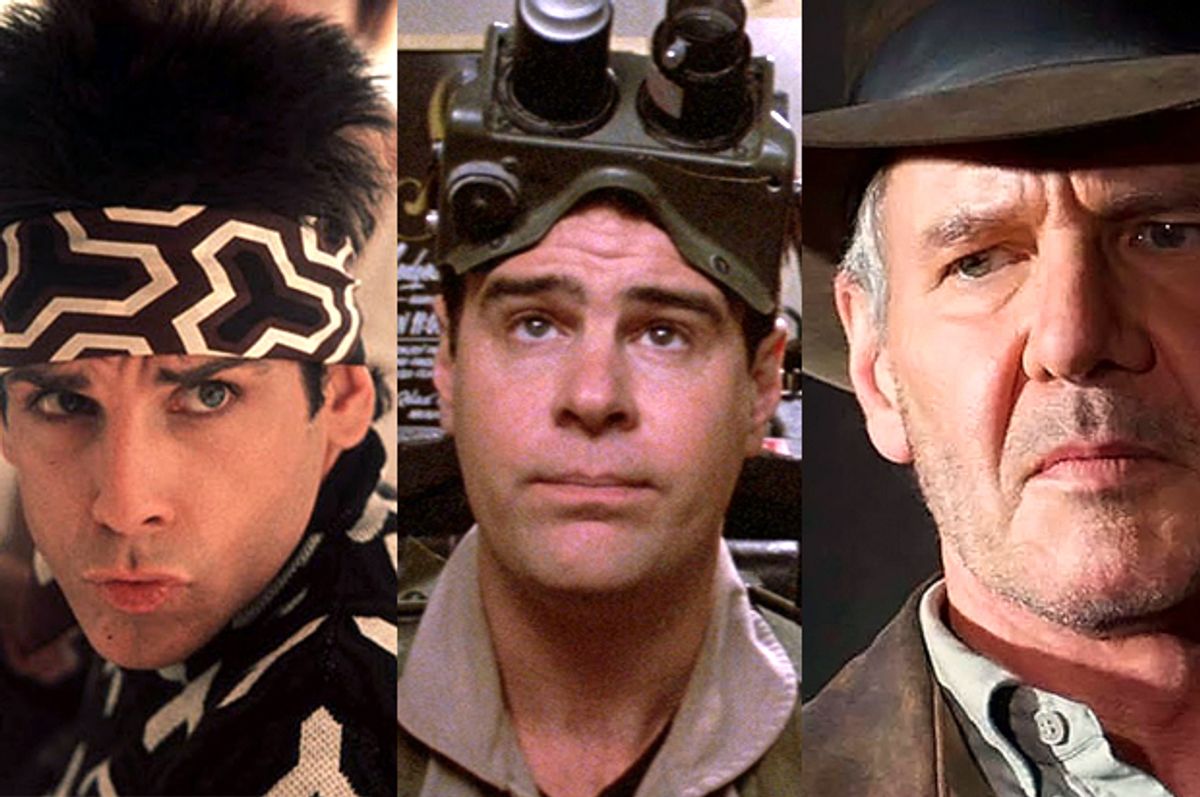 Ben Stiller in "Zoolander," Dan Aykroyd in "Ghostbusters," Harrison Ford in "Indiana Jones and the Kingdom of the Crystal Skull"
--

Today has been a momentous one for long-gestating sequels to storied Hollywood franchises.

First there was the announcement that — more than 25 years after "Ghostbusters 2" — Dan Aykroyd will at long last be producing the "more conventional" franchise reboot that '80s nostalgists (and men's rights activists) have been clamoring for. Then we learned that Ben Stiller's oft-quoted cult classic "Zoolander" will also be getting a sequel in 2016 — a full 15 years after America first fell in love with "The Derek Zoolander Center For Kids Who Can't Read Good And Wanna Learn To Do Other Stuff Good Too."

There is, of course, a risk attached to both of these projects: Hollywood has a patchy history with sequels — and especially with sequels that took well over a decade to reach fruition. For every "The Color of Money" — a well-received sequel that won Paul Newman his first Oscar — there's also an "Indiana Jones and the Kingdom of the Crystal Skull." And a "Wall Street: Money Never Sleeps." (Maybe just don't cast Shia LaBeouf in your sequels?) And that's before we even mention perhaps the most notorious sequel of all time: "The Godfather Part III."

So, while the other "Ghostbusters" reboot is a dramatic enough reimagining of the franchise — with enough incredible talent both behind and in front of the camera — to assuage our sequel anxiety, we don't have quite the same high hopes for Aykroyd's "Ghostbusters" or "Zoolander 2." To see why, we've collated the following list of Hollywood's most disastrous long-awaited sequels: