McDonald's is so desperate it's thinking about selling kale

Would you like a side of superfood with that? 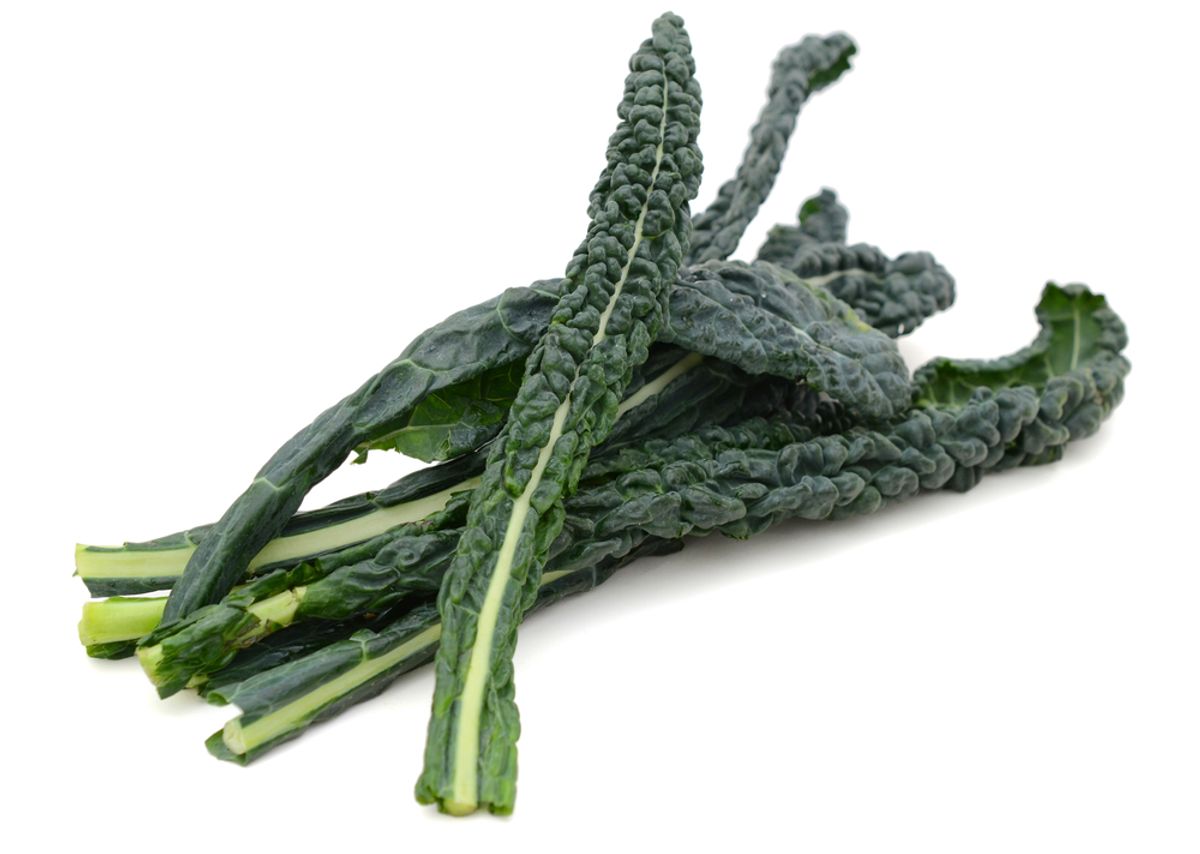 McDonald's is falling further and further behind the times. The chain's U.S. sales fell a dramatic 4 percent in February -- due, it says, largely to “ongoing aggressive competitive activity” -- and if it's going to prevent being completely overtaken by "progressive," "fast casual" chains like Chipotle and Five Guys, as the company itself admitted in a press release, it's going to have to reform its image in a major way.

The leafy "superfood" will be debuting on McDonald's menus in the "not-too distant future," CNBC reports. The ingredient came up in an internal report from Janney Capital Markets, as part of a discussion of the fast food giant's efforts to adapt to evolving consumer preferences that prioritize high-quality, healthy ingredients.

"Possibilities include kale for use in salads, or perhaps a kale smoothie," analysts reportedly wrote in a note to clients. "More generally, McDonald's clearly aims to raise consumers' perception of the quality of its food. Adding kale to the menu in some way could help be a step in this direction."

McDonald's itself refused to comment, although spokeswoman Lisa McComb noted, "We're always looking at new and different ingredients that customers may enjoy."

MarketWatch rather snarkily points out that kale is very last year, with Brussels sprouts and beets taking its place as the hip health foods of 2015. "For some," remarks reporter Claudia Assis, "the arrival of McDonald’s on the bandwagon would be read as a certain sign kale is now yesterday’s superfood."

With its massive purchasing power, it's hard to believe that interest from McDonald's would signal the end of kale. But it seems equally unlikely that kale can save McDonald's: if the chain's going to really get serious about reforming its menu, it's going to have to do more than adding a trendy ingredient to its deep-fried offerings. Under its new chief executive, the company took a major step last week when it announced its intention to stop purchasing poultry raised with antibiotics vital to human medicine. It's yet to do the same, though, for beef and pork, and some of its competitors have already gone further, by phasing out all antibiotics. And not even kale smoothies, it's worth remembering, can quite compensate, health-wise, for a lunch consisting of a Big Mac and fries.