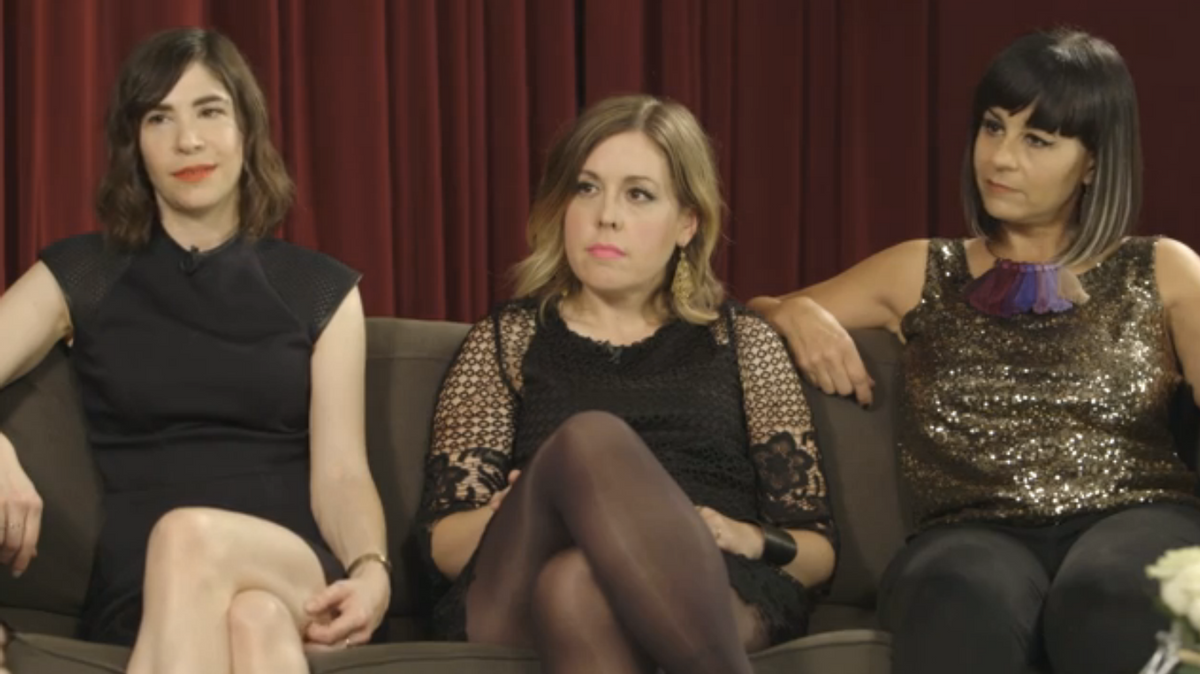 "SNL'S" Vanessa Bayer is back with some supremely awful media coaching in Above Average's web series "Sound Advice." In today's installment, Bayer is struggling to wrap her head around what this whole "feminism" thing. Good thing Sleater-Kinney is in the house, the band (including IFC's own Carrie Browstein) that'd prefer you don't use a modifier when describing their band. (They're a band -- not an all-girl band.)

Watch Bayer dispense all of her hilariously half-baked ideas on riot grrrls and Susan B. Anthony. "For every monster truck and every lamborghini or whatever, there's also a flower shop. At heart we're all little riot grrrls!" Really makes you think.