The Fall 2015 Valentino show just got a helping of Owen Wilson, Ben Stiller and "blue steel" 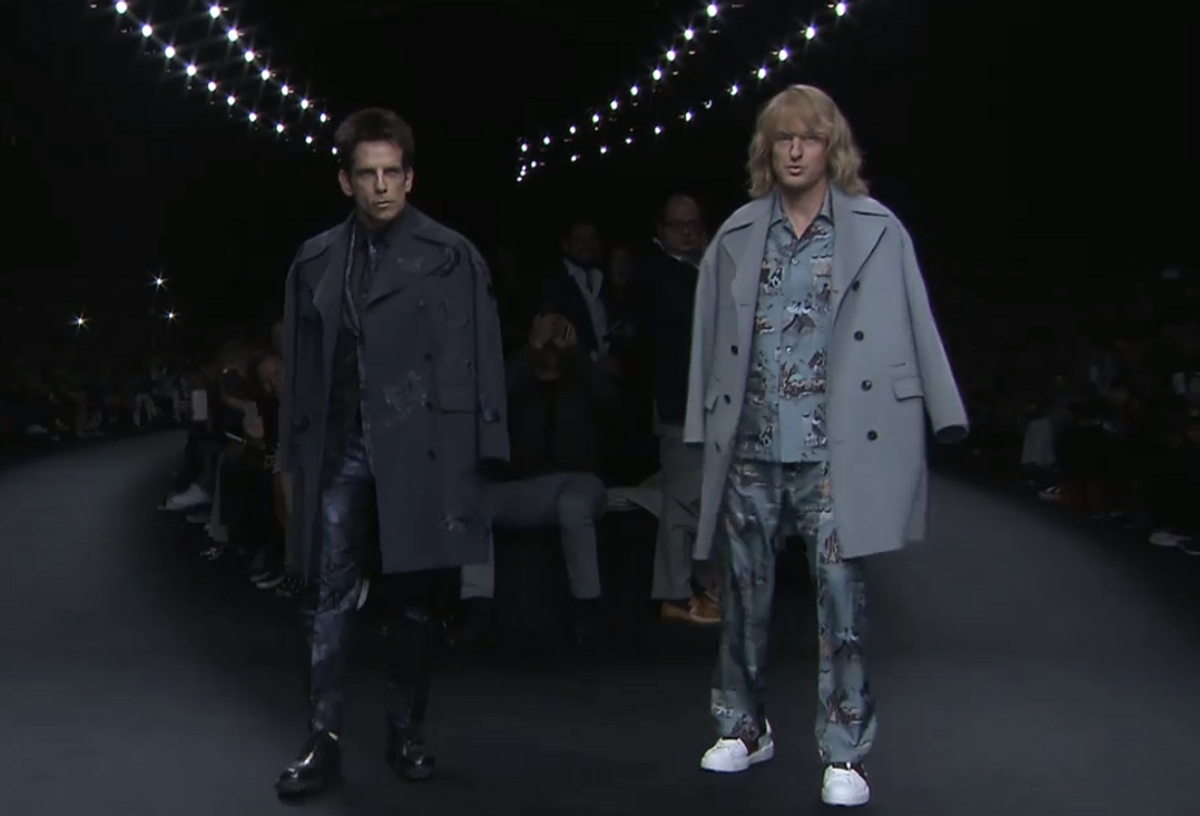 Ben Stiller and Owen Wilson surprised attendees of Valentino's Paris Fashion Week show last night -- strutting their stuff in a nod to the infamous "walk-off" between Derek Zoolander (Ben Stiller) and Hansel (Owen Wilson) from the 2001 comedy "Zoolander." (David Bowie was notably absent, as the moderator.)

The Valentino walk off was in promotion of the just announced "Zoolander 2," which according to Paramount will arrive in theaters in 2016.

The walk off -- including a perfectly timed "blue steel" look -- was captured on video. Watch below:

Here's the original walk off:

We can only hope that Mugatu (Will Ferrell) will return for the sequel.