Four years to the day after a devastating earthquake, UCLA researchers report back on Japan's ongoing crisis 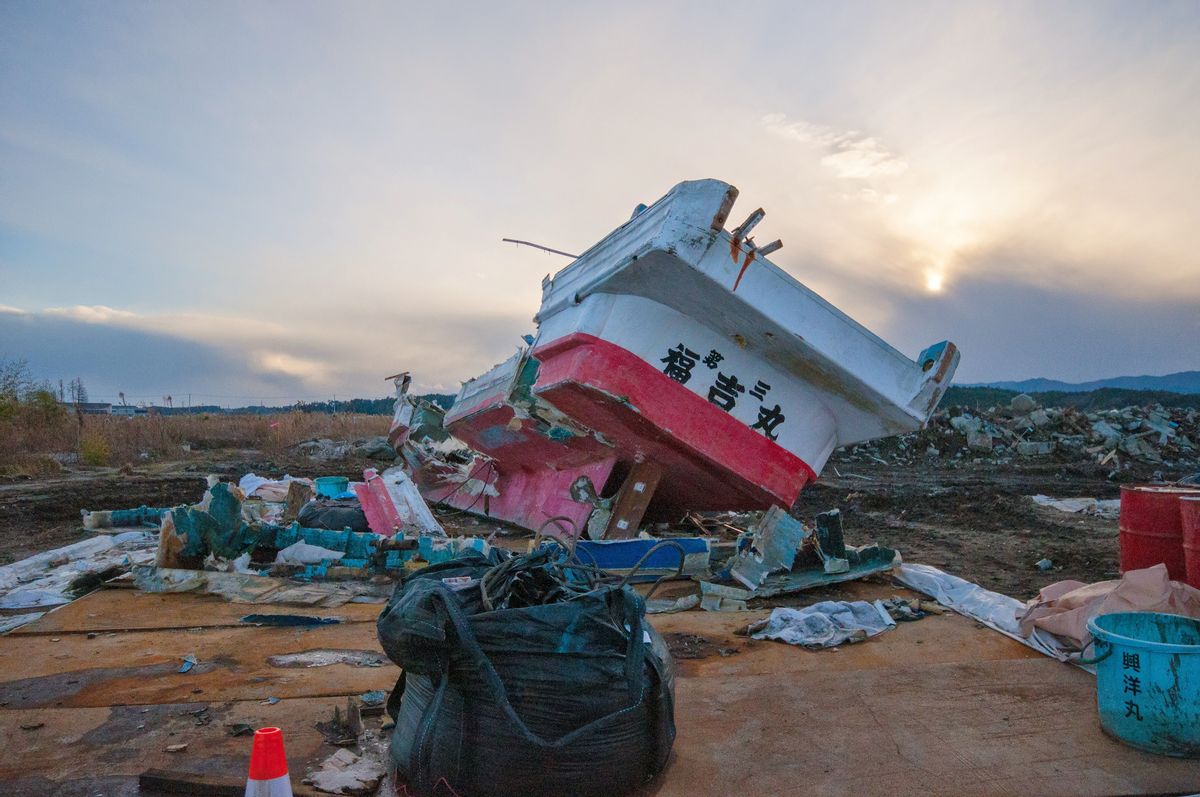 A 9.0-magnitude earthquake. A towering tsunami. And a partial nuclear meltdown. Four years to the day after disaster struck the coast of northern Japan, killing nearly 20,000 people, the country continues to struggle with its aftermath.

Workers show up, day after day, for the painstaking, dangerous and decades-long process of decommissioning the Fukushima Daiichi nuclear power plant. Clean-up activities are underway in the 12-mile evacuation zone surrounding the reactor, but a quarter of a million people have yet to return to their homes. Visiting the contaminated ruins as they exist now, UCLA researchers Yoh Kawano and Arfakhashad ("A.K.") Munaim told Salon, can best be described as "surreal."

"Imagine traveling through what, visually, can only be described as a thriving urban core," said Kawano of driving through an evacuated city, "and yet there isn't the sound of a single other vehicle, laughter...any human noise. Just birds chirping."

Kawano and Munaim spent 11 days this past December touring the Fukushima facility -- the disaster's "ground zero" -- and exploring Namie, a city of 21,000 less than two miles from the plant, which has been reduced to a ghost town. Both have been to the area several times since the original catastrophe, and what they saw, they told Salon, is testament to the long road to recovery lying ahead.

Clean-up work in Namie only began in December 2014, Kawano said. The effort involves cleaning up the tons of debris littering the landscape and building facilities for dealing with the radiation, such as an incinerator in which to burn contaminated soil. Parts of the city escaped the radiation plume, and a small group of government officials are based there; the city hopes to welcome back its exiled residents by 2017.

At the reactor itself, where much criticism has surrounded both the management's prudence and the working conditions, he could cite at least one positive development: they're (finally) about to open a cafeteria that serves hot food.

Kawano and Munaim started a website documenting their trip and continuing research efforts: their goal is to use the lessons from Fukushima to help guide response and recovery when disaster strikes elsewhere. You can see some of their photos from Namie below: