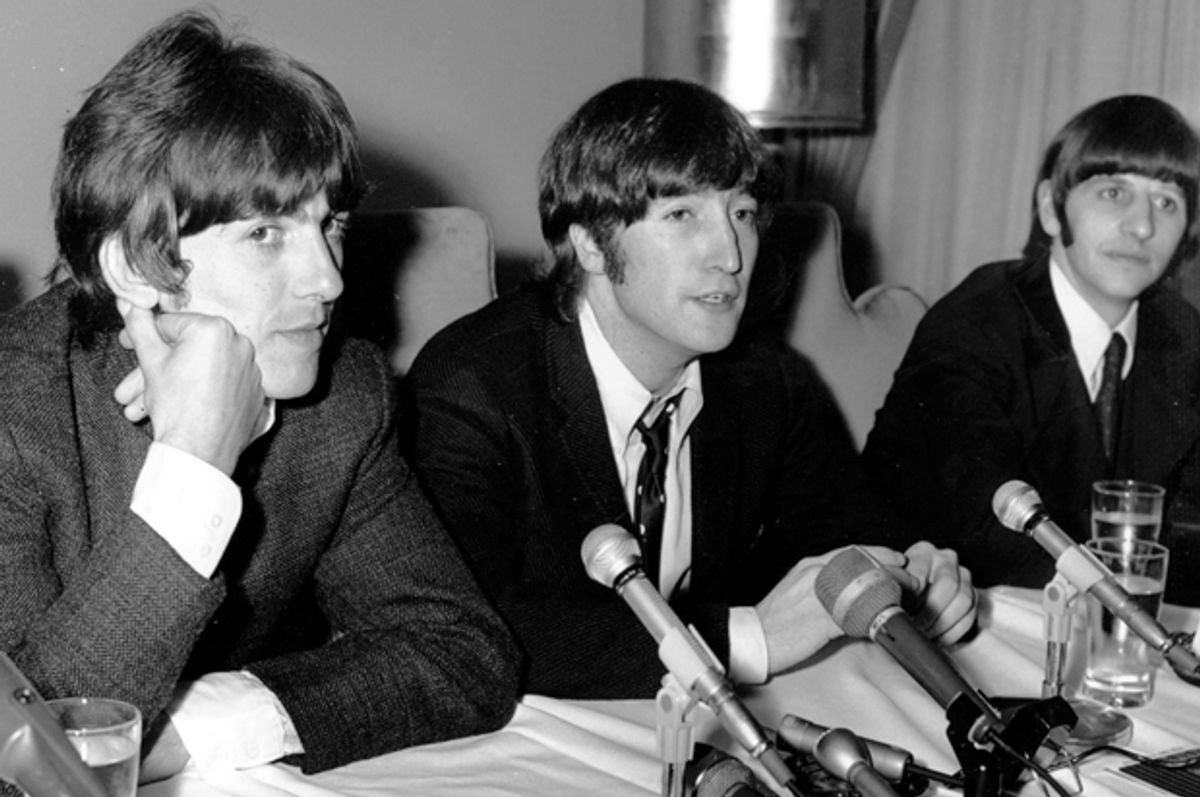 John Lennon apologizes for his remark that "the Beatles are more popular than Jesus," at a Chicago news conference, Aug. 11, 1966. (AP)
--

Back when "rock journalist" was a job still being defined, Danny Fields was on the vanguard of spotting and supporting musical talent, publishing early pieces on the Velvet Underground, Jefferson Airplane and the Who. In one of the most memorable moments of early rock journalism, Fields, then managing editor of Datebook magazine, published the 1966 story that broke John Lennon's shocking "more popular than Jesus" quote to the American public — a moment he discusses at length in the new documentary "Danny Says," directed by Brendan Toller. Watch:

Fields would go on to play a pivotal role in the music industry. His fingerprints are on some of the most influential relationships and projects of punk rock — from managing the Stooges, the MC5 and the Ramones to frequenting Andy Warhol's  Silver Factory, Fields was there. Who introduced Iggy Pop to David Bowie? Danny Fields.

"Danny Says" features Fields himself, along with Iggy Pop, Alice Cooper, Tommy Ramone, Judy Collins and John Cameron Mitchell, and follows Fields from Harvard Law drop-out to industry pioneer, using more than 250 hours of interviews with Fields and pieces of his impressive rock archives to tell the story of his uncommon life and career.