Study: Homeopathy not effective in treating anything

Americans spent $2.9 billion on homeopathic medicine in a single year 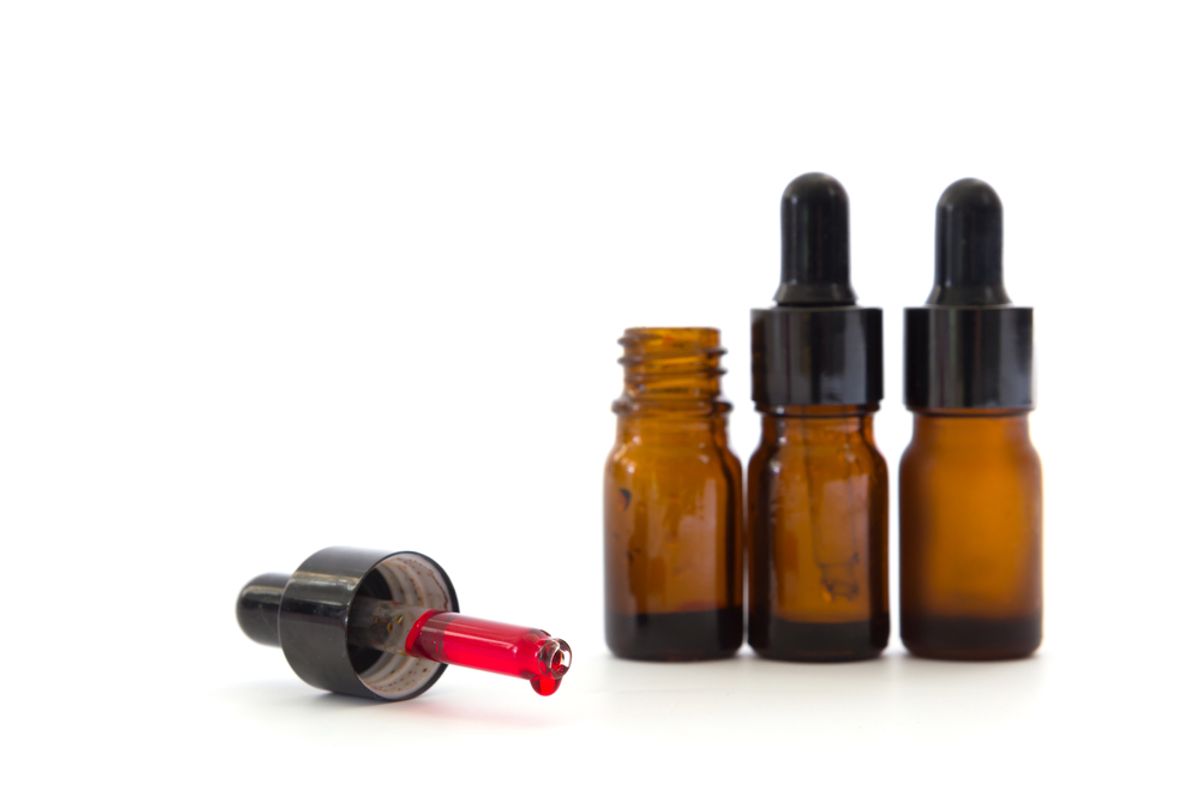 Homeopathy, the medical concept based on the premise that "like cures like" has been around for over 200 years. Practitioners of homeopathy dilute a substance that produces a given symptom with water or alcohol with the counterintuitive belief that diluting a substance will make it stronger. The thing is that it doesn't work. Like, at all.

A new meta-analysis of over 225 studies conducted by Australia's National Health and Medical Research Council provides the most convincing evidence to date disproving the alternative therapy.

The Australian study found numerous problems with the research on homeopathy. To start, many of the studies were poorly designed: they didn't include enough participants to have meaningful results, or the researchers failed to limit bias and control for confounding factors.

But even the high-quality studies did not find that homeopathy performed better than a placebo or another available treatment for a range of health conditions, including asthma, anxiety, chronic fatigue syndrome, colds, and ulcers. The studies that reported homeopathy had some health benefit were so flawed and poorly designed they were unreliable.

If homeopathy is so thoroughly debunked, then why did Americans spend $2.9 billion on homeopathic medicine in 2006 alone? Why the hype?

"Obviously, we understand the placebo effect," said John Dwyer of the University of New South Wales in an interview with the Guardian. "We know that many people have illnesses that are short lived by its very nature and their bodies will cure them. So it's very easy for people to fall in the trap that because they did 'A,' 'B' follows."