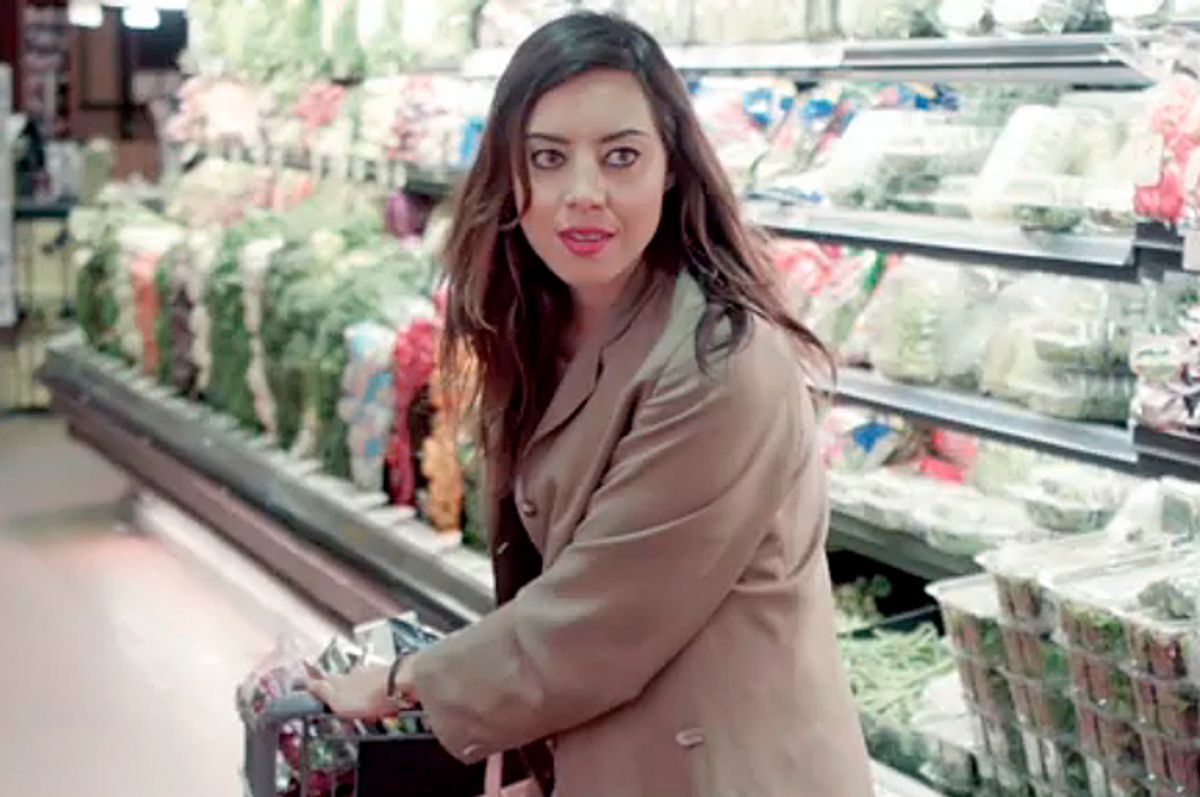 Writer/director Hal Hartley already had a devoted cult following with his (mostly) Long Island-set dark comedies ("The Unbelievable Truth," "Trust") when in 1997 he introduced his most famous character, a dissolute, pretentious and irresistible drifter named "Henry Fool" (Thomas Jay Ryan). In 2007, "Henry Fool" produced that rare cinematic phenomenon, the indie/low budget franchise (how many can you name besides "Clerks" and "Before Sunrise?"). "Fay Grim," the second installment, featured the original's Parker Posey as Fay and James Urbaniak as her taciturn brother Simon chasing an elusive Henry, whose past may be even darker than we thought. This spring comes "Ned Rifle," the third film in the saga, which focuses on Henry's son (Liam Aiken) and introduces Aubrey Plaza into the cast.

"Ned Rifle" screens this month at the SXSW Film Festival and will be available on Vimeo April 1. Here is an exclusive scene:

Check back the week of release for  in-depth interviews by contributor Marc Spitz with Hartley, Ryan, Urbaniak, Aiken and new star Aubrey Plaza.