"I was never stupid. I never took foolish chances" 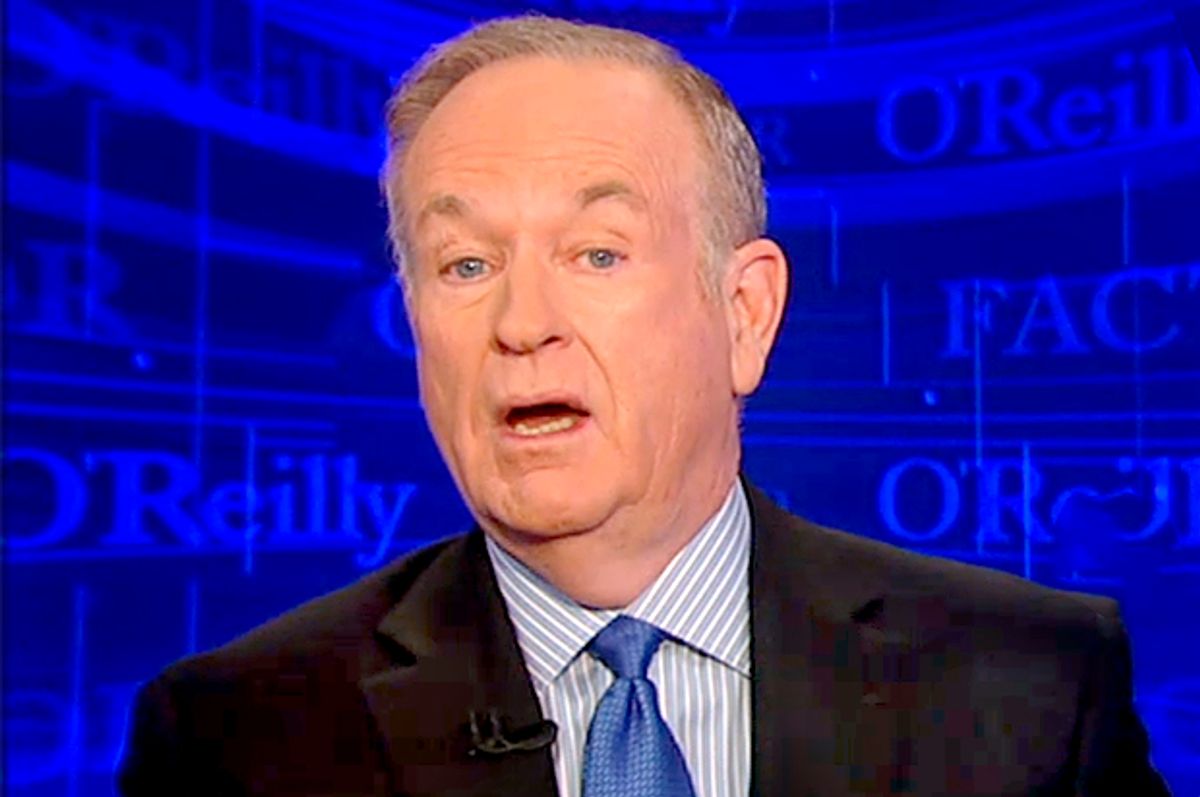 Fox News host Bill O'Reilly has been facing a fairly steady stream of criticism ever since Mother Jones' David Corn reported that O'Reilly's stories of his days as a reporter in the Falklands War were largely invented. Media Matters, the left-leaning watchdog, has uncovered a number of other fabricated reports since then. The latest, published Thursday afternoon, alleges that O'Reilly embellished a story about witnessing a "firefight" in El Salvador in the 1980s.

On his radio show in 2006, he spoke about witnessing guerilla fire in the Morazán province, in a town called San Francisco Gotera. Yet he never mentioned that dramatic encounter again.

To sum up: In all three accounts [in one of his books, the radio show and for CBS News], O'Reilly reports that he visited a military fort and the village of Meanguera, which he says was damaged by guerillas. But only in the 2006 radio segment does he mention seeing a "firefight." He does not mention seeing fighting in his book, and he explicitly said he saw "no signs of insurgent forces" during the CBS News segment. And while O'Reilly said that "everybody was dead" in Meanguera during the radio segment and writes that the village was "wiped out" in his book, his CBS segment apparently shows unharmed civilians walking among the wreckage of destroyed buildings.

Neither Fox News nor O'Reilly have directly addressed any of the allegations brought against the host, other than to argue that the claims are an orchestrated smear campaign from the left.

In O'Reilly's 2008 book "A Bold Fresh Piece of Humanity," he wrote of his time in El Salvador, and his attitude toward war zone reporting. "I was never stupid. I never took foolish chances. I did my job and calculated the safety factor all the time. Once in a while, I made a mistake. But, generally, I kept my head down when soot hit the fan, as it occasionally did."