What went viral 5 years ago today: Kristen Stewart was the world's biggest movie star and people hated it

In March 2010, the Internet gobbled up the Twilight Eclipse trailer starring K-Stew. Here's our look back: 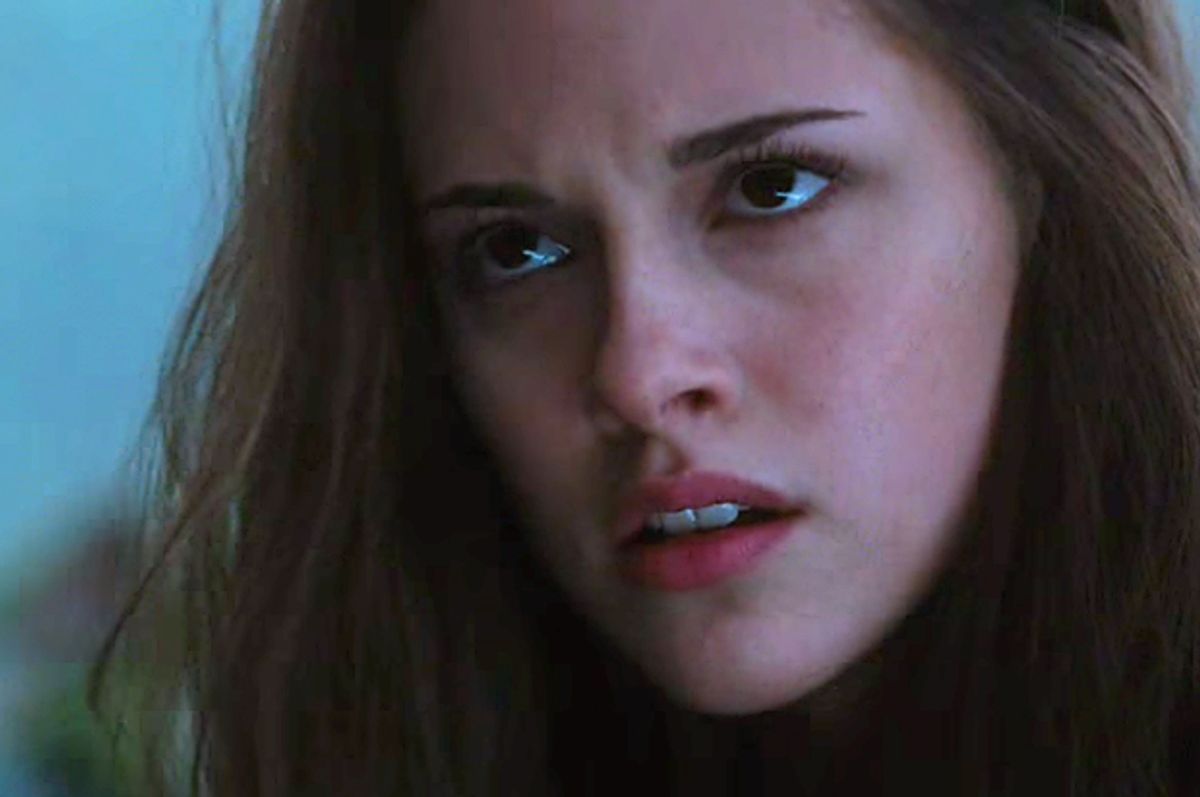 Here’s what was buzzing around the Internet for the week of March 12, 2010:

Before Kristen Stewart was signing onto Woody Allen projects -- long before anyone knew that no one "gave as much of a fuck" as her -- she was Bella Swan in "Twilight." What with her critically acclaimed work in "Still Alice" and a César Award under her belt, Stewart appears to be on the fast-track to Oscars gold. But today, let's remember Stewart when she was knee-deep into the multibillion-dollar vampire franchise "Twilight" with "Eclipse." When no one gave the angsty, lip-biting teen a chance.

Stewart has said that she's "endlessly" proud of her formative work in the series. And she should be: It gave her the exposure she needed to tackle the rest of her booming career. Take, for example, the "Eclipse" trailer alone which went viral in March of 2010 and raked in over 20 million views (making it the most viewed trailer of any of the series' installments). "Anybody who wants to talk s--t about Twilight, I completely get it, but there's something there that I'm endlessly, and to this day, f--king proud of," Stewart told Patti Smith for Interview this year.

"Eclipse's" viral success can, in part, be owed to Summit Entertainment's teasing-out of the film. Building onto the Twihard excitement, the studio released, first, a 10-second limited clip and then the full version the following day. Fans knew that the "Eclipse" installment would be a particularly momentous one with the pending Jacob-Edward-Bella love triangle and Bella's graduation on the horizon. Plus, the 10-second clip (that has now received 6 million views) included Jacob saying "I'm going to fight for you until your heart stops beating." Soooo dramatic. The Twihards demanded more.

Here's the full trailer below:

And as  a good refresher on some of the most popular dimwitted criticisms the franchise (and Kristen Stewart) once faced, look no further than this Screen Junkies "honest trailer" which bundles up the greatest hits. On Stewart's acting: "An actress so bad she speaks with long pauses." and "Is every director afraid to tell her to close her mouth?" And, oh yes, tapping into the homophobic sentiments that enveloped the film and its lead male characters at the time: "A movie so gay it has groups of shirtless boys!" Thanks for that, Screen Junkies.

See also: what was buzzing around the Internet for the week of March 5, 2010