Tell us about the films that have moved you. 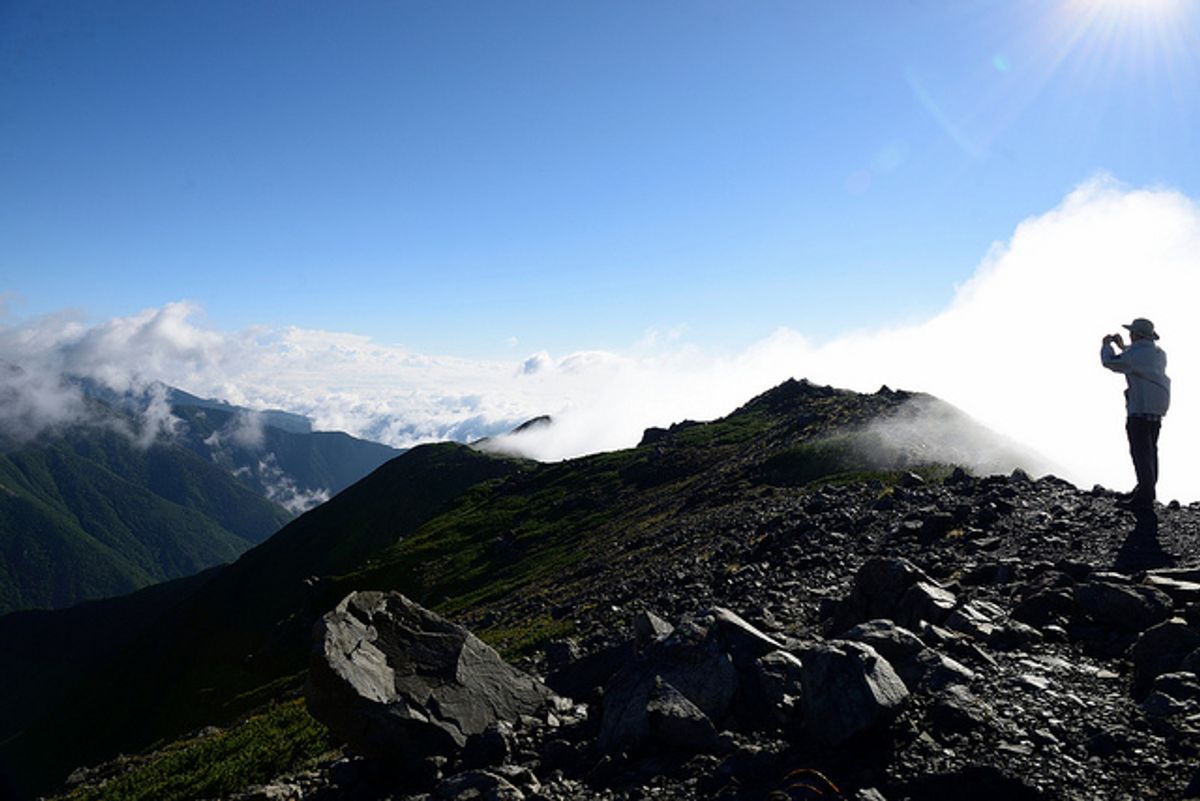 Merchants of Doubt, a documentary film that exposes the web of interests working to cast doubt on established climate science, drew much attention and incited innumerable arguments. Emails came to light showing a who's who of deniers trying to find a way to stop the film from ever coming out. If only they lived in China, where the government slapped a ban on Under the Dome, a documentary about air pollution that was originally released online by the Communist Party's mouthpiece, the People's Daily. But the government took fright when it became a massive viral sensation and drew international attention. Before the ban it had been seen by as many as 300 million people and been compared to An Inconvenient Truth, both for its format and impact.

Documentaries have been fighting climate change and environmental despoliation for decades, in a way that fiction films haven't quite managed. One of the earliest, a 1970 PBS series called Our Vanishing Wilderness, still seems eerily contemporary, with episodes on such dangers as the overuse of pesticides, the misuses of water resources and oil pipelines that cross fragile ecosystems. Its grainy production values are a far cry from 2014's nine-part Years of Living Dangerously, which aired on Showtime and won an Emmy. The first episode opens with Harrison Ford taking off in a NASA jet from an airport in Silicon Valley to measure atmospheric gases, then sitting down with a photogenic climate scientist who tells him starkly just how bad things are getting. Calls to action don't get any more cinematic than that. Two documentaries concerned with the environment made it to Oscar nominations this year: Virguna, about the struggles of park rangers in the Congo to protect the last Mountain Gorillas, and The Salt of the Earth, featuring legendary photographer Sebastião Salgado ending a career documenting war, famine and human brutality by replanting a section of rainforest with two million trees.

How have film and television documentaries affected your outlook on the world? Are there any that greatly changed your opinion about an issue? Are there documentaries that you think everyone should know about and see? Let us know in the comments!