First penis successfully transplanted from one body to another

"If you don't have a penis you are essentially dead" 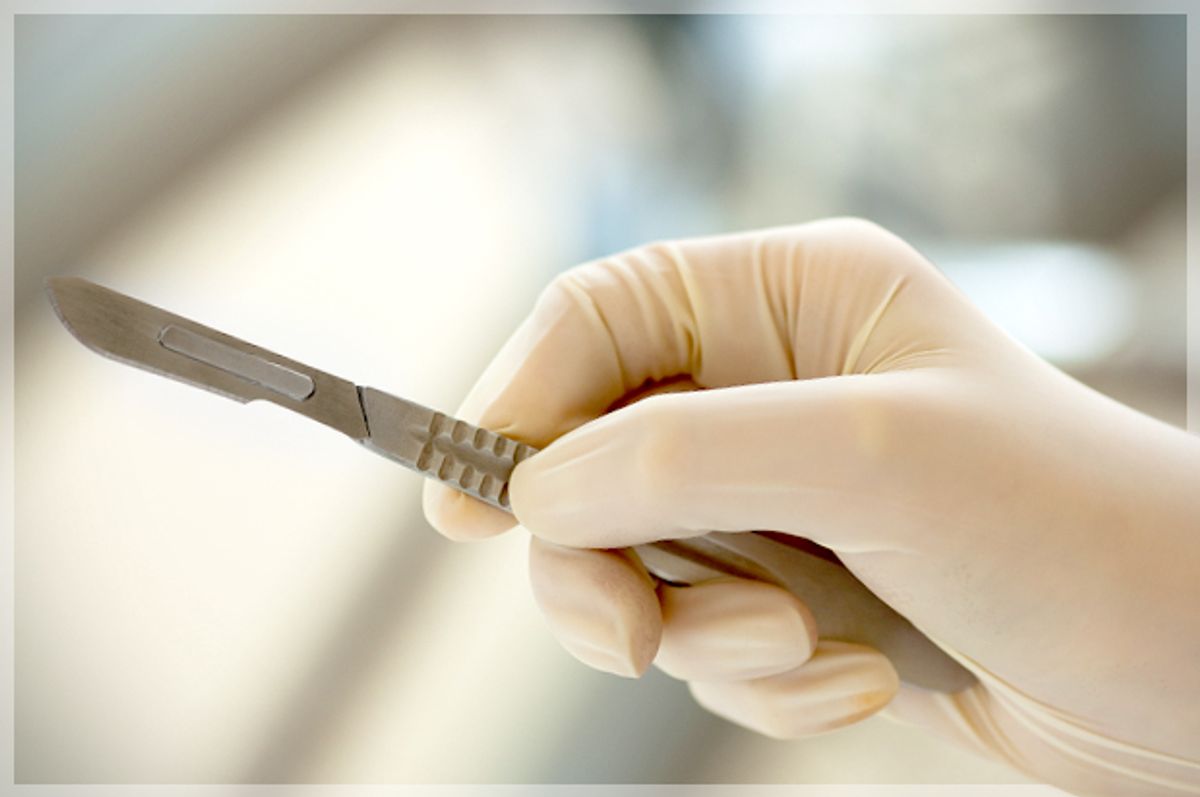 A team of medical professionals from the University of Stellenbosch in South Africa has completed the first successful penis transplant, according to reports. Although the hospital did not disclose the identity, the patient was a 21-year-old who had his penis amputated after a botched circumcision performed when he was a teenager. According to a statement, the patient "has made a full recovery and has regained all function in the newly transplanted organ."

This is only the second attempt -- the first took place in 2006 in China, but had to be reversed after two weeks when the patient experienced psychological problems after the operation.

"The patient accepted the penis as his own," said Professor André van der Merwe, surgical team leader and head of the university's Division of Urology. "He told me in no uncertain terms that the fact it belonged to somebody else is completely out of his mind and he's moved on with this as his own penis. That's absolutely the way we want it."

The team used some of the techniques that had been developed to perform the first face transplants in order to connect the tiny blood vessels and nerves.

Full sensation has not returned and doctors suggest this could take two years.

However, the man is able to pass urine, have an erection,  orgasm, and ejaculate.

"You may say it doesn't save their life, but any of these young men when they have penile amputations are ostracized, stigmatized and take their own life," said Van der Merwe in an interview with the BBC. "If you don't have a penis you are essentially dead. If you give a penis back you can bring them back to life."