The economy grew in 2014, but our outsized contribution to climate change did not 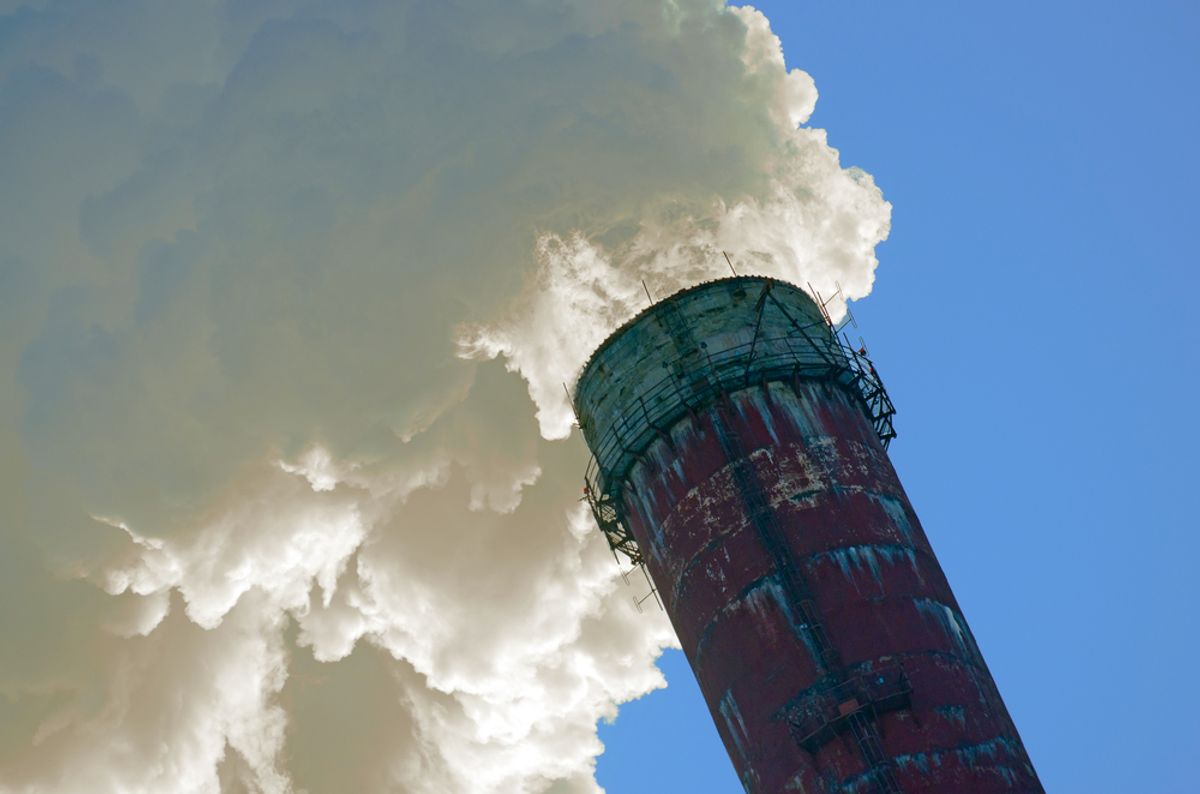 Global carbon dioxide emissions from the energy sector stalled in 2014, the IEA found, news that the group's Chief Economist Faith Birol called "both a very welcome surprise and a significant one." The big news is that this was the first time in forty years that emissions have stalled while the economy grew 3 percent -- suggesting, said Birol, that the two are "decoupling."

And it means, the IEA said in a press release, that our efforts to mitigate our contribution to climate change may already be having more of an an effect than we thought. Among the possible reasons for the lack of growth, the agency cites OECD countries' push for renewable energy and stricter energy efficienct standards and a shift, in China, from coal to renewables. Indeed, a Bloomberg New Energy Finance analysis of China's emissions found that the fell, last year, for the first time since 2001.

The number we've stalled at --32.2 billion metric tons pouring into the atmosphere in both 2013 and 2014 -- is, of course, still much too high if we're to avoid risking the “severe, pervasive and irreversible" consequences of climate change; saying the problem hasn't gotten worse is a far cry from the "drastic" action the IPCC says is needed. Better to say, then, that we're in the process of doing it -- and still need to ramp it up significantly.

According to Birol, this bit of positive news could provide some much-needed momentum for the global climate negotiations culminating at the end of this year in Paris, when the world will attempt to reach an agreement to reduce greenhouse gas emissions.

The stakes, for that, continue to be high. Because otherwise, Birol told the Financial Times, 2014 will be but “a temporary bright point in an otherwise alarming trend.”