"If you're fat, it's simply not going to work": Train conductor instructs overweight commuters to stay standing

"It's pretty disgusting. I would get fired if I said that at my work" 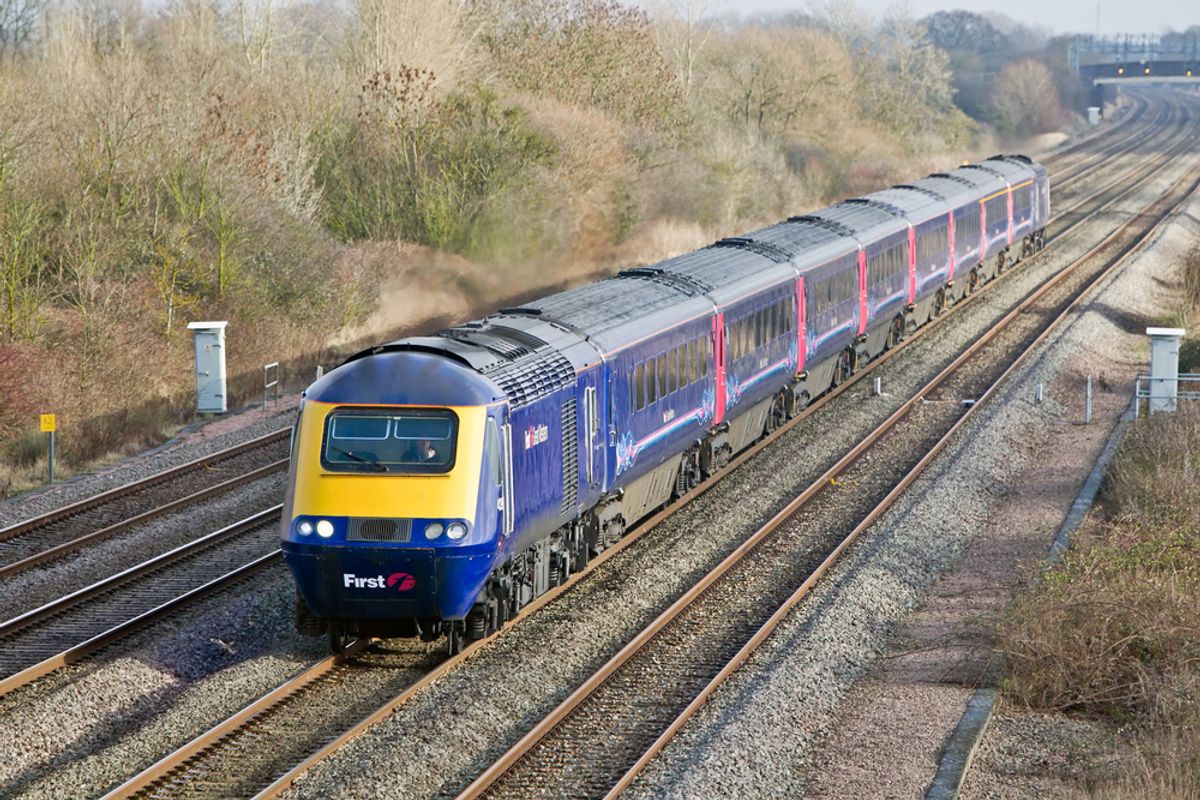 A UK train conductor is receiving international scorn after instructing overweight commuters to stay standing, according to the London Evening Standard. The employee was allegedly responding to over-crowded cars when she said, "We are going to be like sardines on this train, so can I ask that only slim people sit on the three seaters. If you are fat then it is simply not going to work."

"I am not necessarily a big person, but most people are larger than those seats anyway," said one commuter. "It's pretty disgusting. I would get fired if I said that at my work."

South West Trains issued an apology for the comment: "All passengers are welcome onboard our trains. Our guard was aware this particular service was very busy and, in a light-hearted way, pointed out that some middle seat spaces might not be comfortable for passengers with a similar build to herself."

"This was in no way intended as a slight on any customers and the majority of passengers on the train took the comments in the spirit in which they were intended. However, like ourselves, she is very sorry if any passengers were offended by her remarks," the statement continues. "To provide extra space and seats for our customers, we are in the process of investing £250m in extra carriages and new trains."

Still, perhaps the biggest story is how a vaguely offensive comment made by a commuter train operator in the UK managed to make international headlines.