The alleged rapist plans to spend the draft with his family, allowing the league to downplay a potential PR crisis 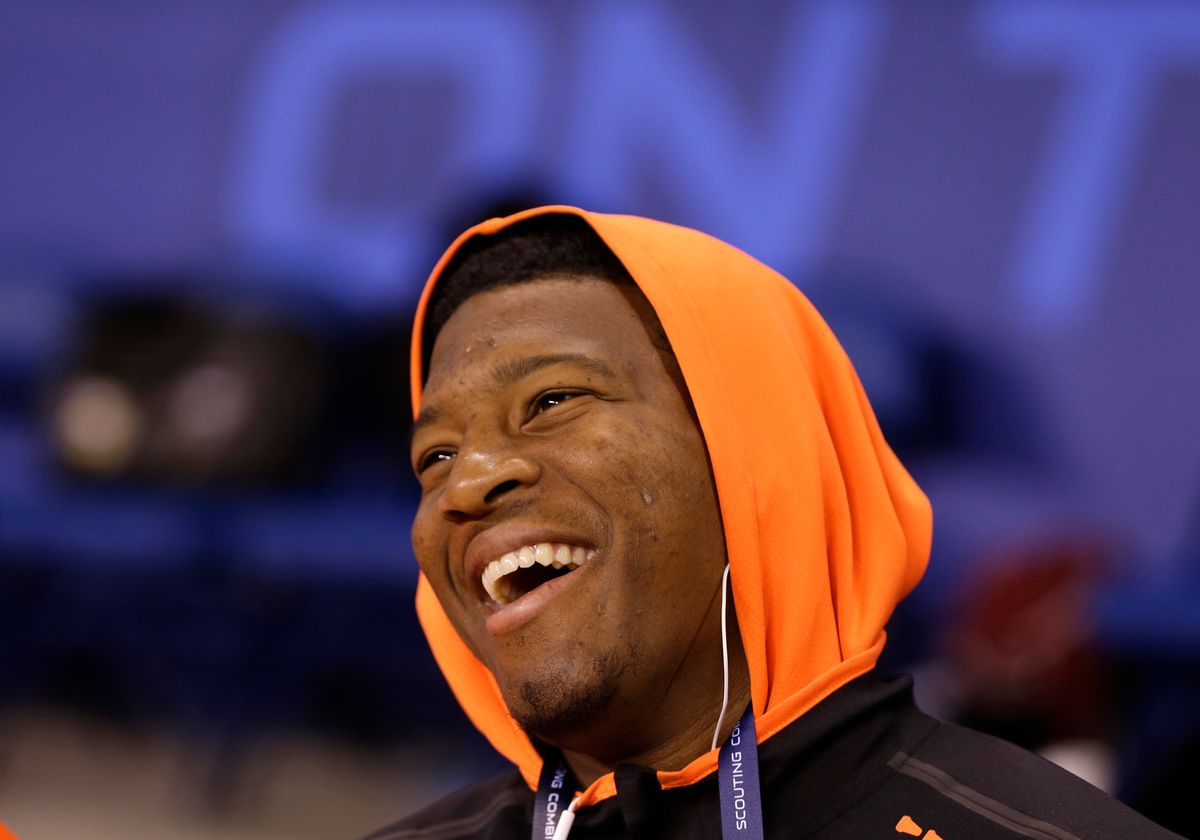 Florida State quarterback Jameis Winston is widely expected to be the number one overall pick at this year's NFL draft -- so it's a bit odd to see reports that the Heisman winner is planning not to attend the draft ceremony in Chicago on April 30. According to Peter King at MMQB, Winston "plans to spend the draft with his family and friends down south," which the player's lawyer later confirmed on Twitter:

Family n friends have been so supportive, JW wants to be with them and share the excitement of the #NFLDraft. #family

Winston's absence marks a rare occasion when the no. 1 pick would not be in attendance at the draft to be congratulated by the NFL commissioner -- but of course, it makes a bit of sense given the player's "character struggles" off the field, including allegations that he raped a fellow student in the fall of 2012. The accusations received widespread scrutiny given Winston's star status, which a New York Times report revealed to be a likely cause of the Tallahassee Police Department's egregious mishandling of the sexual assault investigation. Recently, Winston's accuser, Erica Kinsman, filed a Title IX lawsuit against Florida State and went public with her account of the alleged rape, sending the case back into the spotlight.

But it seems not much has changed since the investigation, and ensuring the quarterback's ability to continue playing football clearly remains a top priority. Last week, Winston met with league commissioner Roger Goodell so he could "tell his own story," a perfunctory PR move that will allow the NFL to welcome the alleged rapist with open arms, while keeping up the guise of taking violence against women seriously.

Winston's decision not to attend the draft could just be an extension of the NFL's efforts to welcome him with arms that don't seem too open, or at least not so open as to offend the sensibilities of anyone who believes the league's top pick is also a rapist. Either way, it indicates that the NFL understands the potential PR catastrophe involved in celebrating Winston and asking football fans to do the same -- but that doesn't mean it'll stop him from being drafted, as a top pick or at all.