We have terrible news about the "Twin Peaks" reboot 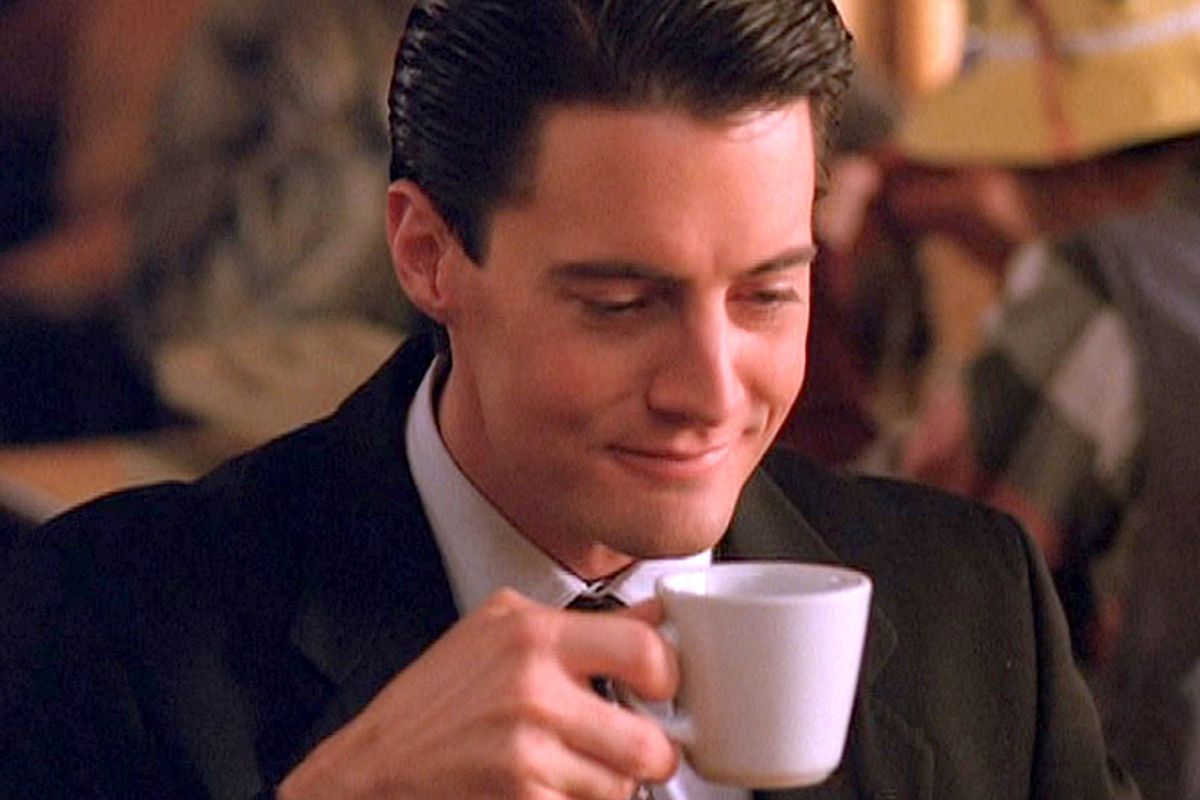 Bad news, lovers of damn good coffee: It’s starting to look like Showtime's long awaited “Twin Peaks” reboot might not be happening after all. During a Q&A at the opening of the “Between Two Worlds” exhibit in Australia, filmmaker David Lynch responded to a question about whether the show was definitely returning with "I don’t know. There are complications.”

Lynch followed up further in an interview with The Mix, saying: "I haven't returned yet. And we're still working on the contract. But I love the world of Twin Peaks and I love those characters. And I think it will be very special to go back into that world.”

And while this could just be Lynch being cryptic -- and it wouldn't be the first time! -- bad omens continue to roll in. Cinematographer William McCrabb, who appears to have inside scoop on the whole affair, posted some tweets today that seem to confirm the worst, writing:

Ugh -- don't screw this one up for us, Showtime.