"I wanna get it tattooed on my c**t": Amy Schumer's plan to make audiences understand feminism 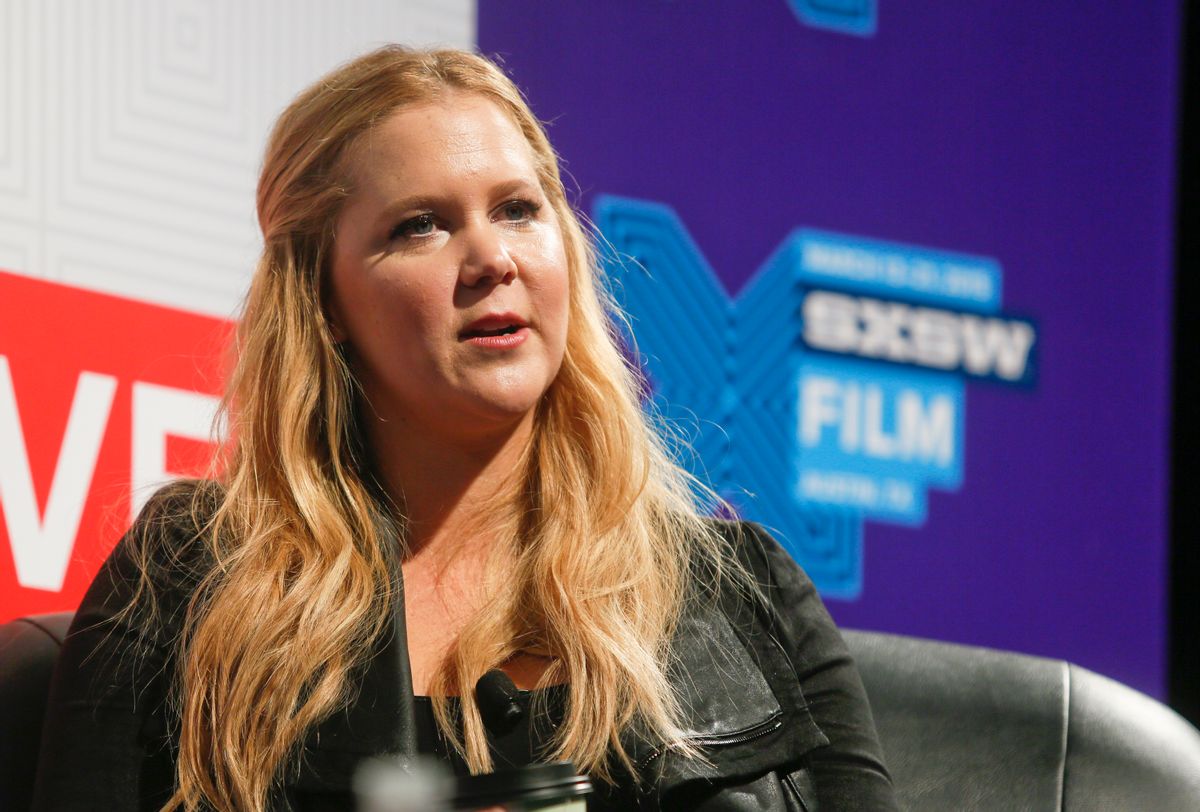 Amy Schumer's press tour for her upcoming film "Trainwreck" has been anything but shy about feminism. Unlike celebrities who try to distance themselves from the word or say downright inaccurate things about what the label implies, Schumer has been enthusiastic about self-identifying as a feminist -- and she would really, really like to give other people the tools to feel similarly thrilled about gender equality.

At a South by Southwest event on Monday, the Comedy Central star said she's more than willing to set a feminist example with her work, even when it's unintentional. Via Flavorwire:

“I wanna get it tattooed on my clit,” she announces, triumphantly. “I think people don’t know what the word feminism means.”

“What does the word feminism mean?” asks interviewer Danielle Nussbaum. And Schumer replies, without missing a beat, “Well, I’m one of those people… No, social and political equality for women. I think if you’re against that, you’re crazy, you’re a crazy person.”

For the sake of Schumer's sex life (and the comedy gold inspired by it), let's hope she convinces people to embrace feminism without having to visit a tattoo parlor.