Israeli election too close to call as polls close 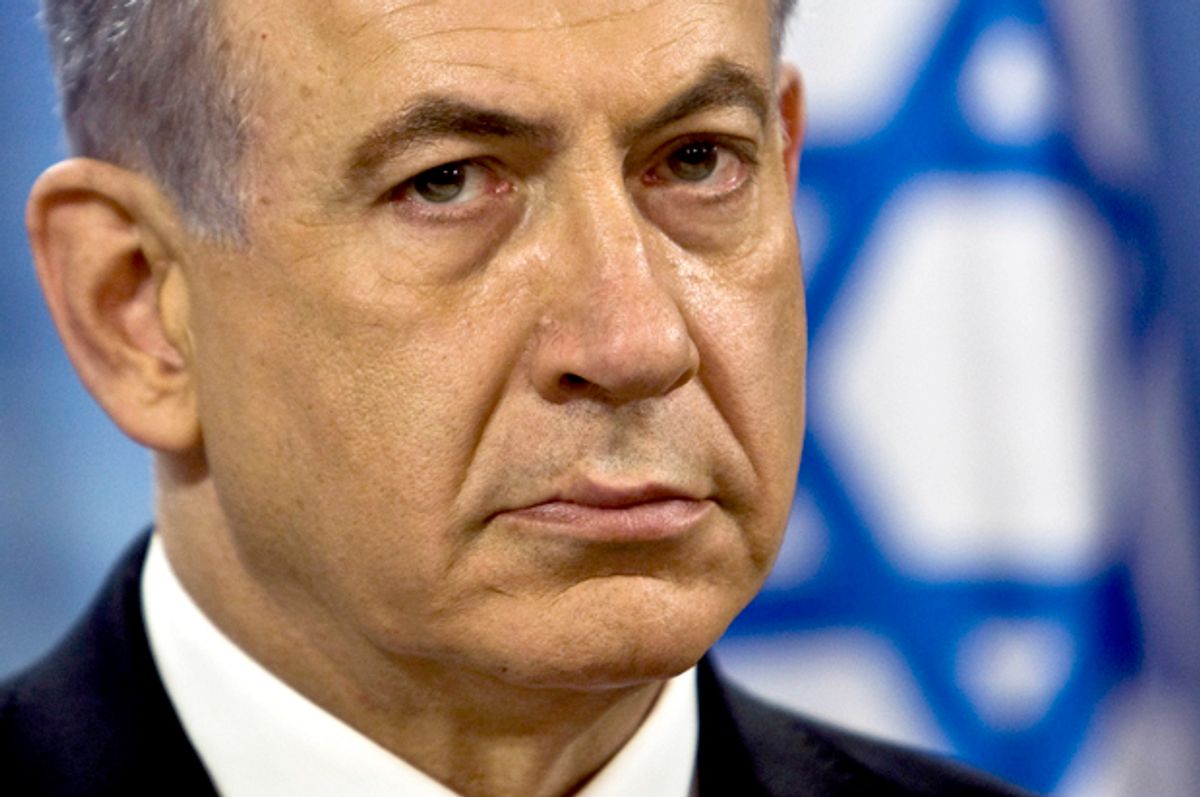 Two polls showed the parties deadlocked with 27 seats each, and a third gave Likud a slight lead of 28-27.

All showed the centrist newcomer Moshe Kahlon with enough seats to determine who will be the next prime minister. Kahlon, a Likud breakaway, has not said which side he would favor.