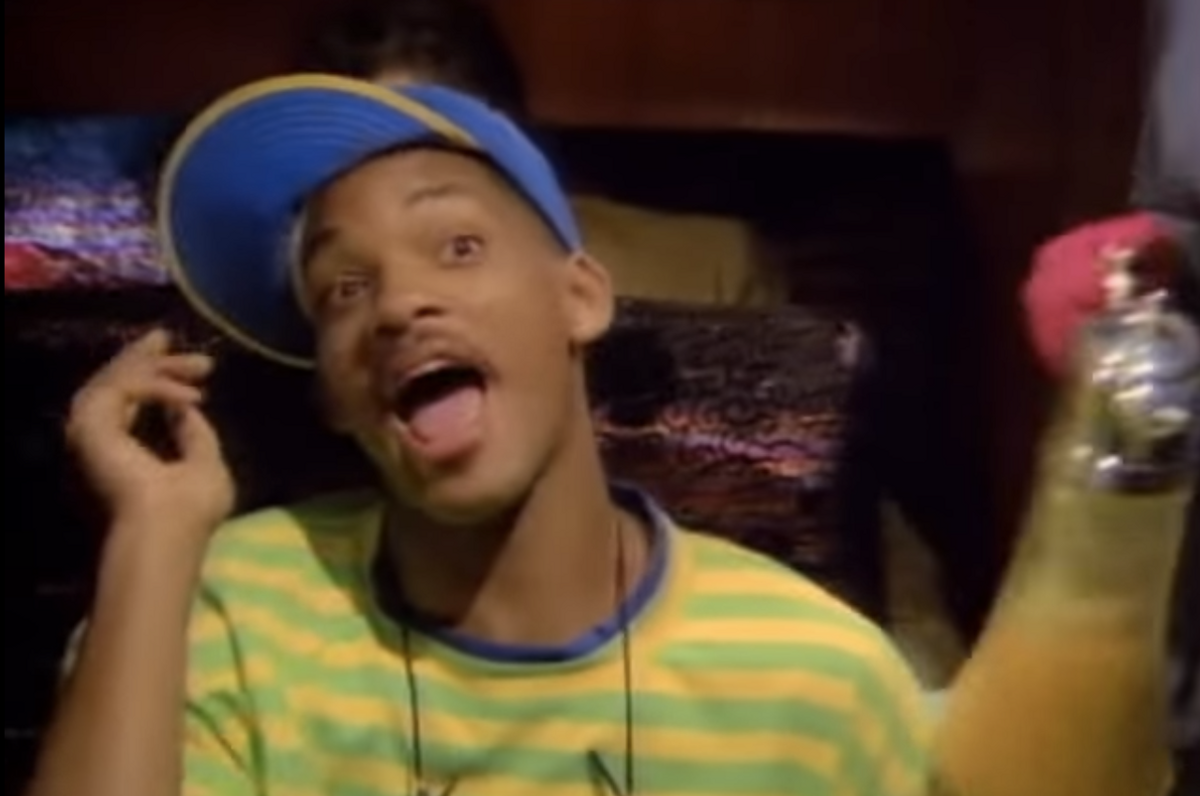 During a segment from C-SPAN's Washington Journal on Iran nuclear negotiations, a guy claiming to be "Jack Strickland" phoned in and took viewers back to the glory days of NBC programming. You might even know where this story is going -- and how this C-SPAN segment got "flipped-turned upside down."

Strickland told the host that he was from West Philadelphia, before launching into a whole bit (anyway!): “I was actually discussing this issue with a friend of mine when I was in Philly, it occurred on a basketball court,” Strickland said.

He continued: “At some point during the conversation, a couple of guys who were up to no good essentially started causing trouble in my neighborhood." The host finally started to pick up on the man's shenanigans and attempted to save the segment by quickly steering the discussion back to Iran.