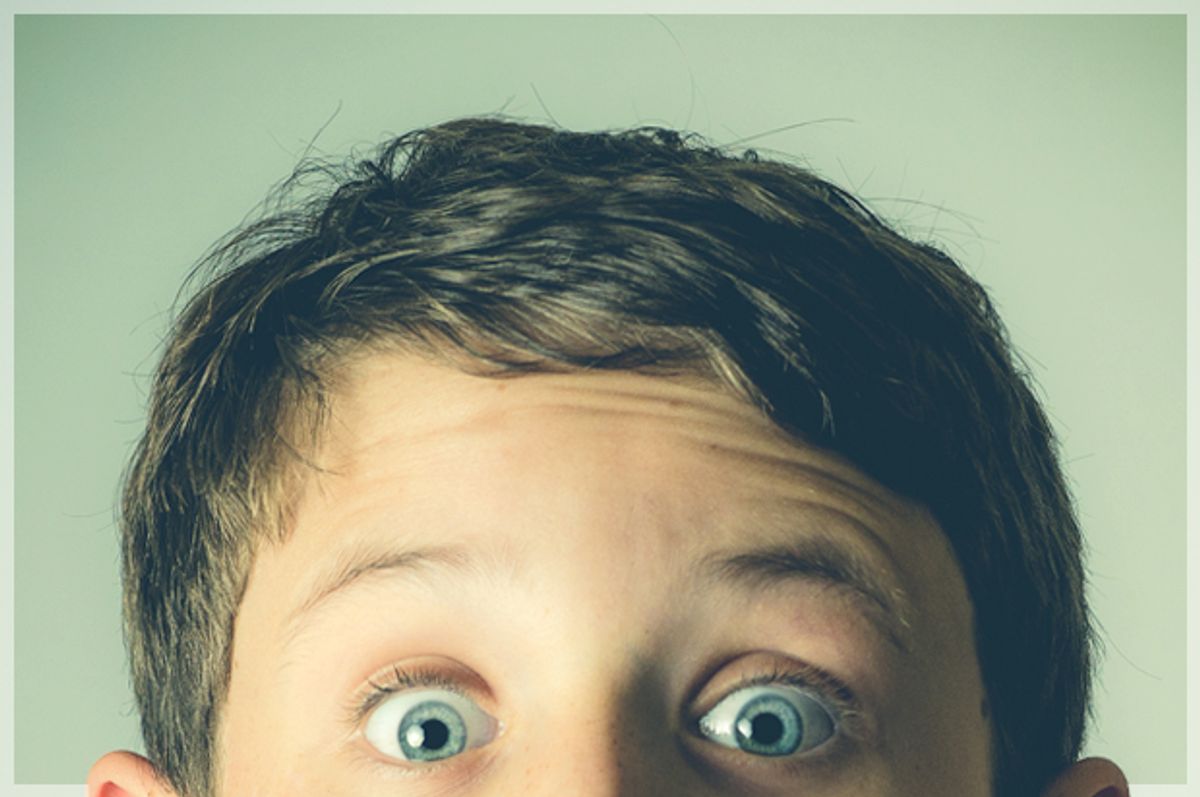 Between hormone-driven teenagers sexting in school and instructors inadvertently projecting lewd images in place of PowerPoints, sex somehow always manages to find its way into the classroom. But one expert says that pornography should have a permanent place in the sex ed curriculum.

More from The Daily Dot: "Nintendo is finally going to make its games for smartphones"

Garugaard says the motion to bring adult entertainment into the classroom is aimed at helping teenagers become "conscientious and critical consumers" who can make the distinction between pornography and healthy sexual interactions. Garugaard wants to help them mediate the reality of sex with hardcore films, since studies show that 99 percent of boys and 86 percent of girls in Scandinavia have already viewed pornographic films by the time they're 16.

"We should strengthen their ability to distinguish between the media’s depictions of the body and sex and the everyday life of an average teenager," he told the Guardian.

Although this proposal might sound shocking to Americans, it's par for the course in progressive Scandinavia. Earlier this year, Sweden took center stage in the discussion about sexual education after a cartoon featuring dancing genitals went viral. The clip was quickly followed up with an animated sequel that showed how babies were made.

More from The Daily Dot: "Someone built all of Springfield in Minecraft to recreate the 'Simpsons' opening"