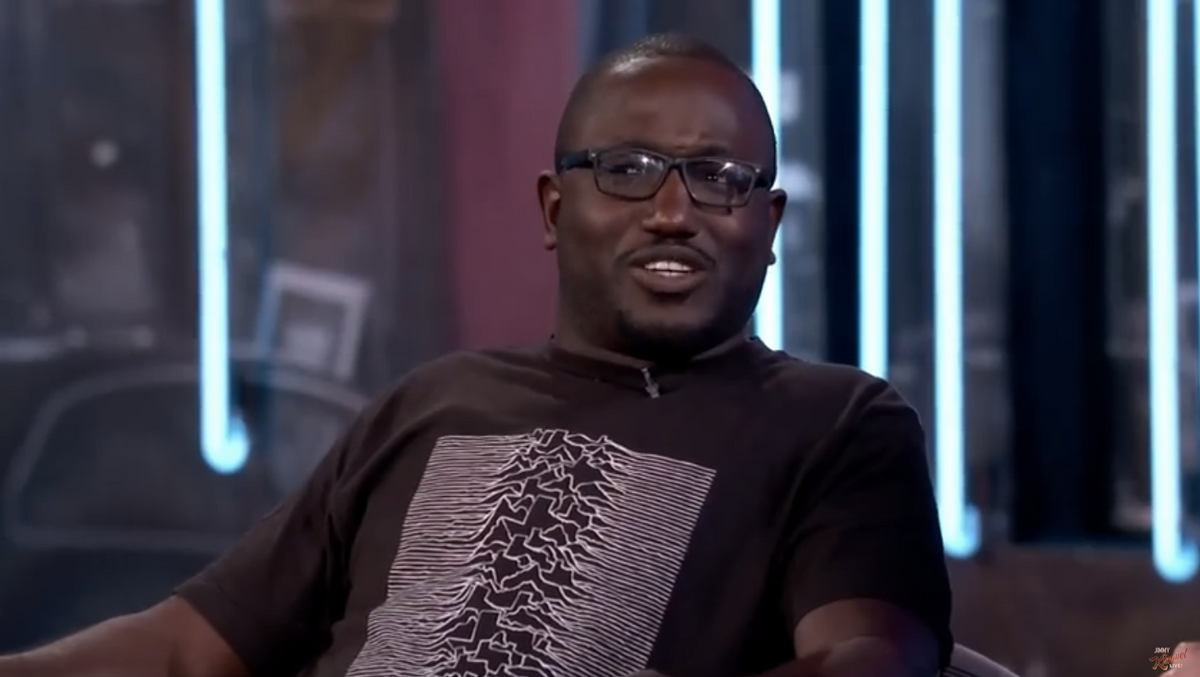 Last October, Hannibal Buress broke the silence around Bill Cosby's history of sexually assaulting women and called him a rapist in a Philadelphia stand-up show. Buress -- who later would be regarded as a catalyst for the ongoing Cosby scandal -- spoke with Jimmy Kimmel Wednesday night about the aftermath of this set.

According to Buress it's not unusual to get death threats from people on Facebook. It is, however, unusual when he notices he has a mutual friend with the person threatening him. Yes, this has happened.

"The weirdest thing about getting a death threat from a male body builder-slash-stripper on Facebook is when you click on his profile and see that you have one mutual friend," he said. "And then having to hit your friend up and say, hey man, can you tell your buddy to stop saying he's going to murder me?"