Bill Gates' dire Ebola warning: "Next time we might not be so lucky"

At the TED Conference in Vancouver, Gates discussed the next global epidemic 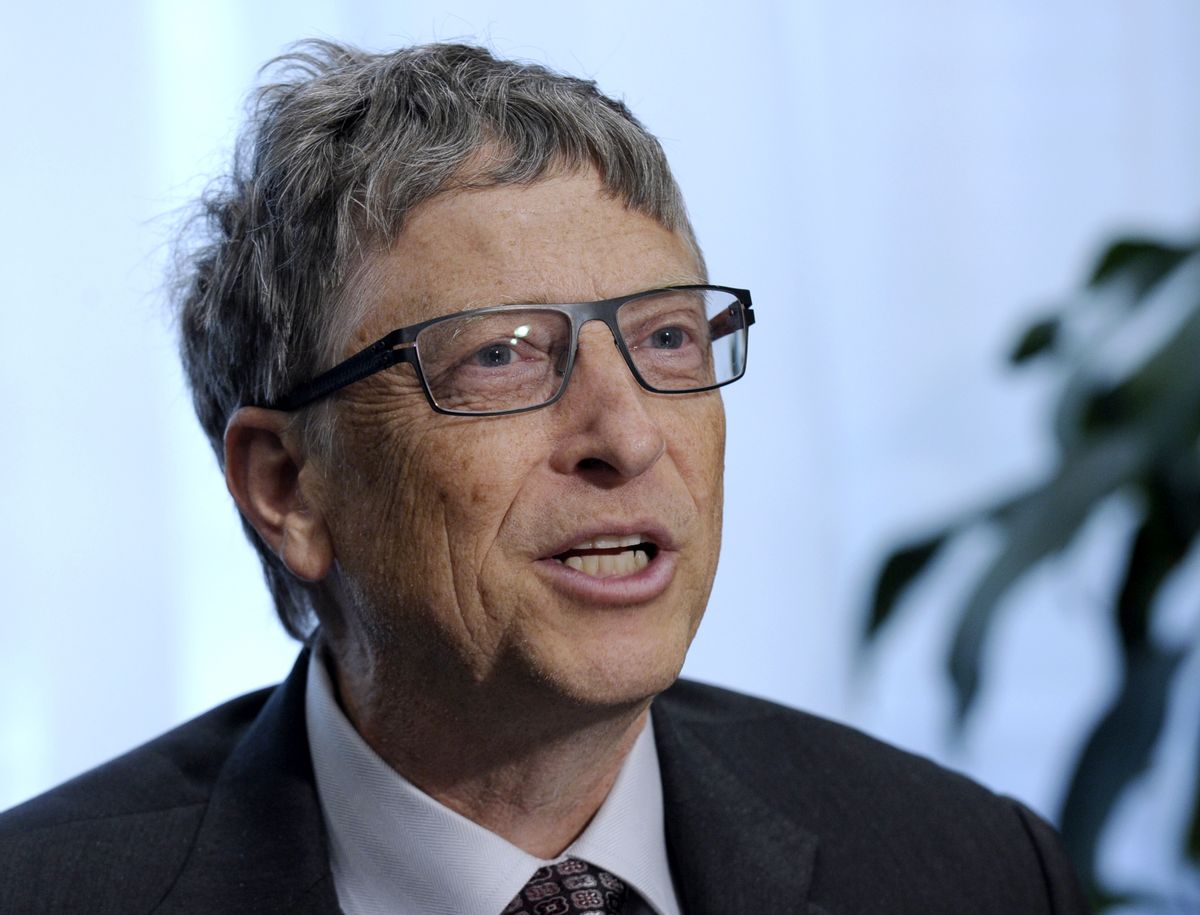 At the annual TED Conference in Vancouver, Microsoft founder and philanthropist Bill Gates emphasized the next major threat that we must reckon with: a global epidemic.

Instead of spending money on military defense, we need to focus on disease -- "germ games, not war games," he said.

As part of his presentation, Gates converted a small room into an Ebola station where guests could learn the grueling conditions that medical workers had to endure while treating patients.

Playing the part of an Ebola-fighting doctor involved wriggling into oversized rubber boots and yellow bodysuits. Rubber gloves were layered over hands, sealing tightly at sleeve cuffs. Heads and faces were covered with hoods, goggles and breathing masks.

Under it all went a new cooling vest developed by the Gates Foundation. The vest was lined with ice packs to offset stifling heat inside suits...

Vision was limited by suffocating headgear. Breathing was difficult through masks. One was under pressure to be vigilant about exposing skin, which could mean death.

"I was amazed how complicated it was," said Gates of the reenactment. "And, we didn't have to worry about the heat and actually getting infected. It just makes my admiration for them all the greater."

According to the World Health Organization, a total of 10,154 people have died of the disease so far--mostly in Liberia, Guinea and Sierra Leone.

"The Ebola epidemic was a wake-up call to get ready," he said in his presentation. "There is no need to panic -- we don't need to horde cans and spaghetti in the basement -- but we should get going."