"The EPA wants to watch you in the shower": The destructive rightwing lie that ignores California's water crisis

The right went off the deep end with its latest, baseless "scandal" 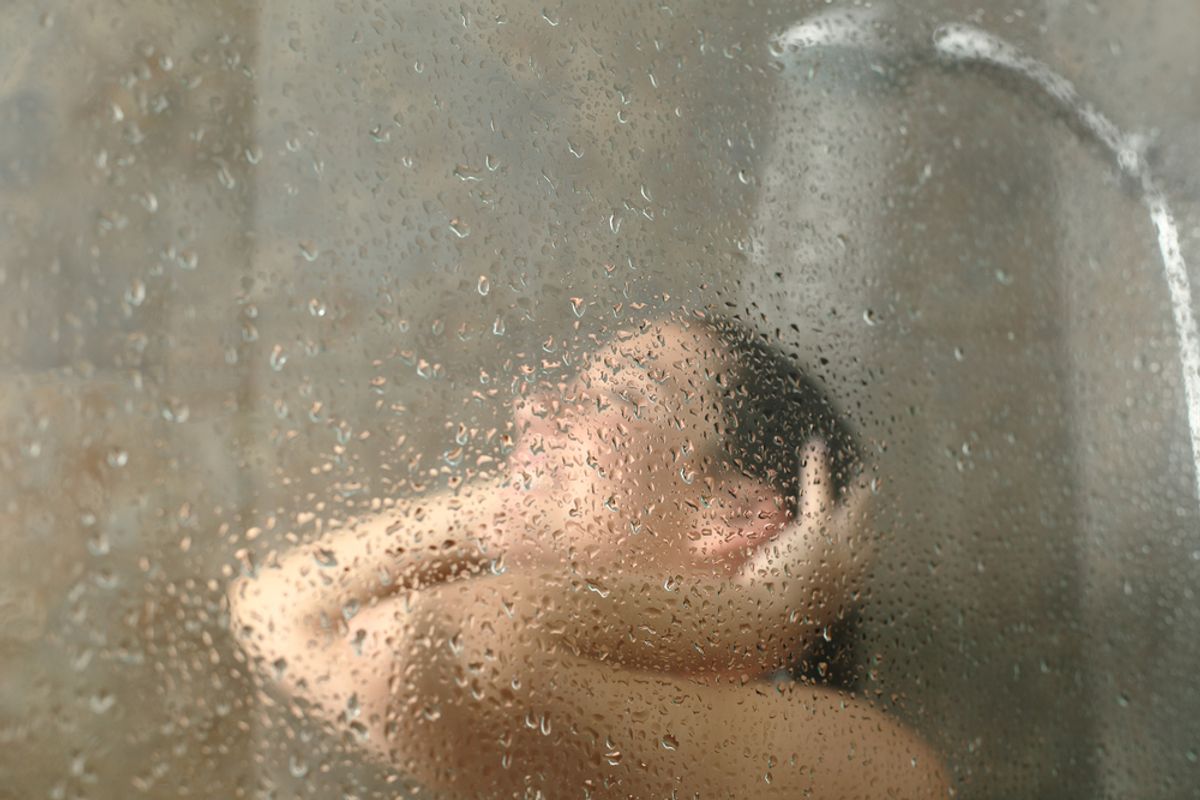 California's in the midst of a veritable drought crisis, and the EPA is taking advantage of it to spy on people while they're showering.

That's what's going on in bizarro Fox News world, at least, where an EPA grant to student researchers developing "a novel low cost wireless device" that "will assist hotel guest in modifying their behavior to help conserve water" is spun into a creepy "Big Brother move."

"Forget about taking a long, hot shower on vacation," warns Fox & Friends co-host Heather Nauert, "and if you think you're doing it in private, well, you might want to think again."

Media Matters follows how the right, in response, practically lost its collective hive-mind: headlines claimed "The EPA wants to watch you in the shower;" Rush Limbaugh warned that first it's the hotels, next, there'll be one of these devices in your house.

In the real world, meanwhile, the proposed device, for which University of Tulsa researchers were granted $15,000, is intended to "wirelessly transmit hotel guest water usage data to a central hotel accounting system," and will be "marketed to the hotel industry to reduce costs by promoting water conservation among hotel guests." The EPA, in other words, isn't going anywhere near the data.

Also in the real world -- in news that even made it onto Fox -- the West Coast is "in desperate need of water." California officials today are expected to propose a $1 billion emergency drought plan; the state water board voted Tuesday to expand conservation regulations -- hotels will be required to post signs in bathrooms asking guests to reuse their towels and linens.

Addressing the crisis is going to take a lot more than that, of course, but Fox News scoffs at the idea that hotels, as the proposal claims, waste "millions of gallons of potable water" every year. It doesn't cite its source for that data, but the number seems reasonable: in general, the Washington Post reports, about 20 percent of every shower is wasted, with each minute lost equal to 2.5 gallons of hot water sent straight down the drain. As a result, writes Chris Mooney, "water and hot water waste in showers is quickly emerging as one of the biggest home energy and efficiency issues."

Absolutely none of that gets across in the clip: