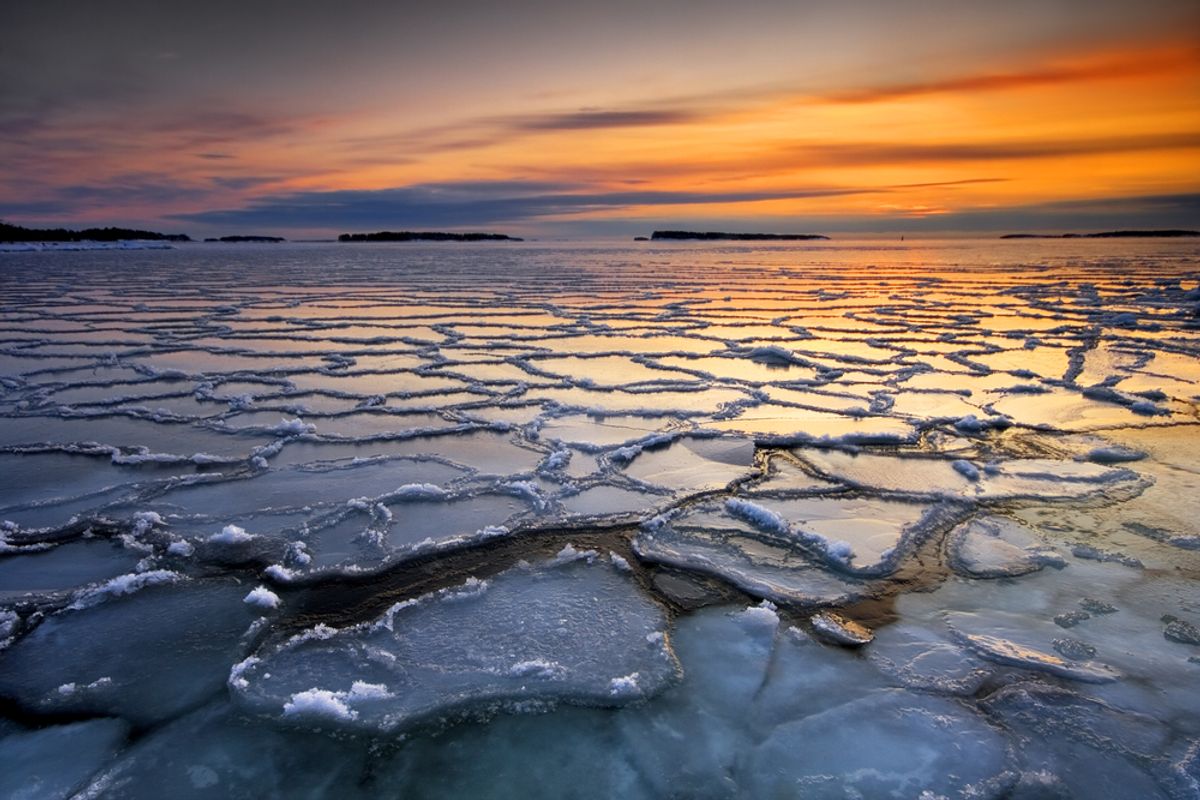 Arctic sea ice peaked early this winter, and at its lowest maximum since record keeping began in 1979 -- yet another sign that global warming is already wreaking havoc on the planet. The decline in sea ice is “one of the most visible impacts we see as a result of climate change,” Margaret Williams, managing director of the WWF’s Arctic program, told Salon last year. The Arctic is heating up at about twice the rate of lower latitudes. And it's the victim of a vicious feedback loop: when there's less ice to reflect it, the sun's rays are instead absorbed into the dark abyss of the ocean, leading to even more warming and even more ice melt.

This is bad news for the walruses, and the entire network of life that depends on the sea ice. It's bad news for the whole Arctic climate system -- with potential implications for extreme weather events throughout the world. And it's more "proof," if you need it, that the consequences of our fossil fuel addiction are already playing out.