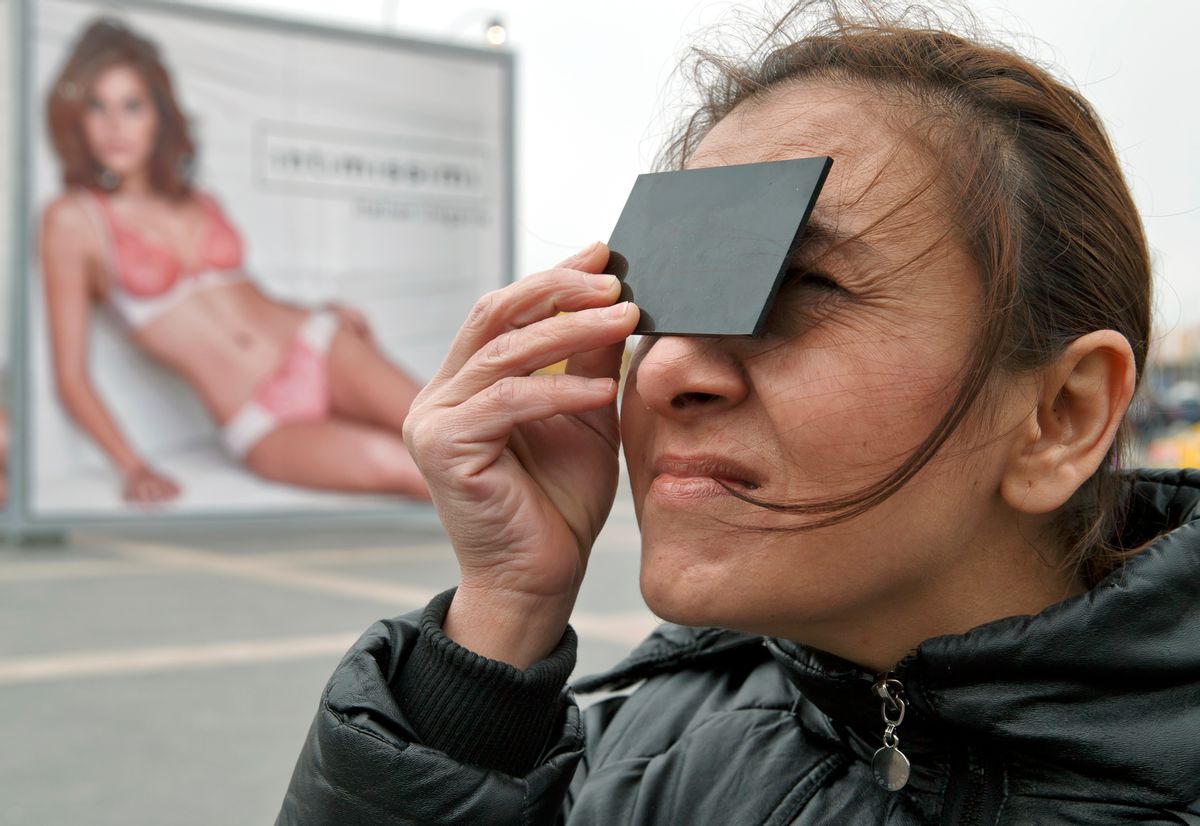 1. WHERE TUNIS GUNMEN GOT THEIR TRAINING

2. ATTACKS ON MOSQUES IN YEMEN LEAVE AT LEAST 46 DEAD

Suicide bombers hit a pair of Islamic temples, a day after intense gun battles between supporters of the current president and those loyal to the ousted leader.

3. DEAL WITH IRAN SAID TO BE CLOSE

Senior Russian negotiator Sergey Ryabkov told The Associated Press that Tehran and six world powers are expected to iron out most of their remaining differences by the weekend.

The president will showcase works by budding filmmakers from around the country that focus on the importance of public service.

Open government and civil rights activists say the cameras will have less of an effect on police behavior if they know their actions will never be shown outside their department.

7. WHAT MAY HINDER COSMIC SPECTACLE

Thousands of tourists and cosmic fans travel to the Faeroe Islands and the Norwegian Arctic archipelago of Svalbard to see a total solar eclipse, but clouds may get in the way.

8. WHICH MAGAZINE HAS THRIVED THROUGH IT ALL

Better Homes and Gardens survived depression, recession, the Internet and competition to become the nation's top publisher focused on women.

UCLA's Bryce Alford was credited with a 3-pointer after SMU's Yanick Moreira was called for goaltending and the Bruins edged the Mustangs 60-59.